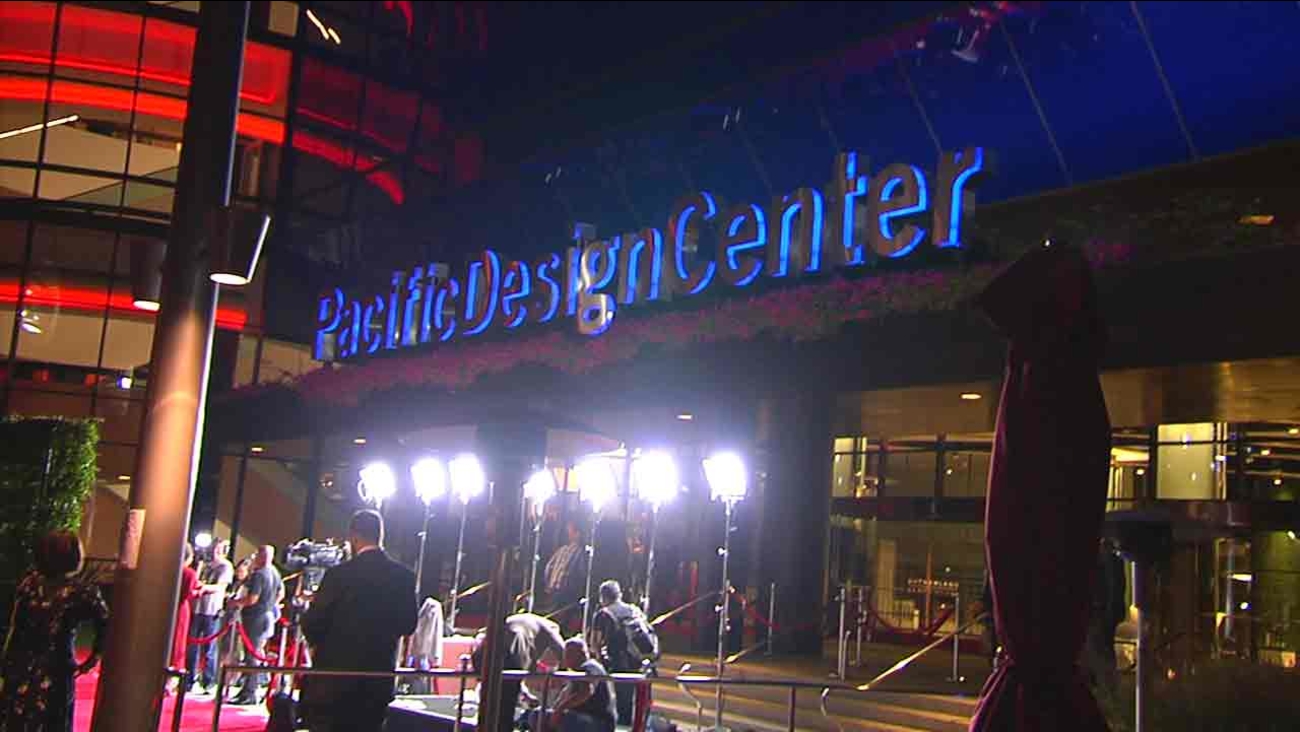 Photographers wait for Emmy nominees to step onto the red carpet in West Hollywood on Friday, Sept. 16, 2016, just days before the Emmy Awards.

WEST HOLLYWOOD, Calif. (KABC) -- With just days away from television's biggest night - The Emmys - the party's already begun for this year's big nominees.

The best and brightest stars of the small screen lit up the red carpet for an exclusive reception honoring this year's nominees in West Hollywood.

Many were still breathing in the moment!

"It feels good when you know you're in a race with people who have put in the work and are a part of something special," said actress Regina King.

"To be here, to be nominated, to have the show nominated...just a wonderful time for us and all involved," said actor and comedian Anthony Anderson.

And while some stars have their sights set on Sunday, a few came to work.

"I go to these parties to look for my next job, actually," said actor RuPaul. "You know of anything?"