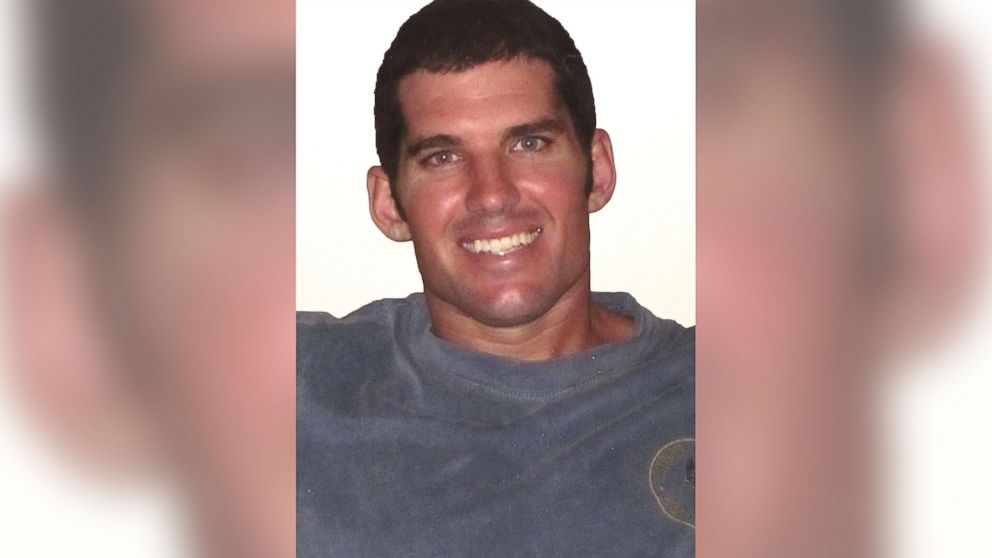 The Navy SEAL killed in the raid on senior al-Qaeda in the Arabian Peninsula (AQAP) leaders in Yemen on Sunday has been identified as Chief Special Warfare Operator William "Ryan" Owens.

According to a Pentagon statement, Owens, 36, of Peoria, Illinois, died "of wounds sustained in a raid against al-Qaeda."

"I extend my condolences to the family and shipmates of Chief Petty Officer William "Ryan" Owens," said Defense Secretary Jim Mattis in a statement.

"Ryan gave his full measure for our nation, and in performing his duty, he upheld the noblest standard of military service," Mattis said.

"The United States would not long exist were it not for the selfless commitment of such warriors," he added. "I thank our gallant troops and their families for their dedication to protecting this nation, and I pass our respects to Ryan's family in this most difficult time."

Officials told ABC News that the raid on the Qaeda compound in southern Yemen was carried out by SEAL Team Six, the elite Navy special operations unit involved in the raid that killed Osama bin Laden.

Pentagon spokesman Capt. Jeff Davis, told reporters Monday that the raid, authorized by President Donald Trump, was planned for months and that Barack Obama was aware of its planning when he was president.

"There were operational reasons why it happened when it did and not two weeks ago," Davis said.

Three other SEALs were wounded in a firefight with AQAP fighters during the raid. Three other service members were injured aboard a Marine MV-22 Osprey aircraft that experienced a hard landing as it attempted to evacuate the SEALs wounded in the firefight.

The raid targeting a compound housing three senior leaders with AQAP was intended primarily to gather intelligence on the group that could be used to prevent terrorist plots.

Fourteen al-Qaeda fighters were killed in the raid on the compound, including some women who fired at the American forces.