Officials say the suspect is a member of the prominent Grossman family.
KABC
By Rob Hayes and abc7.com staff 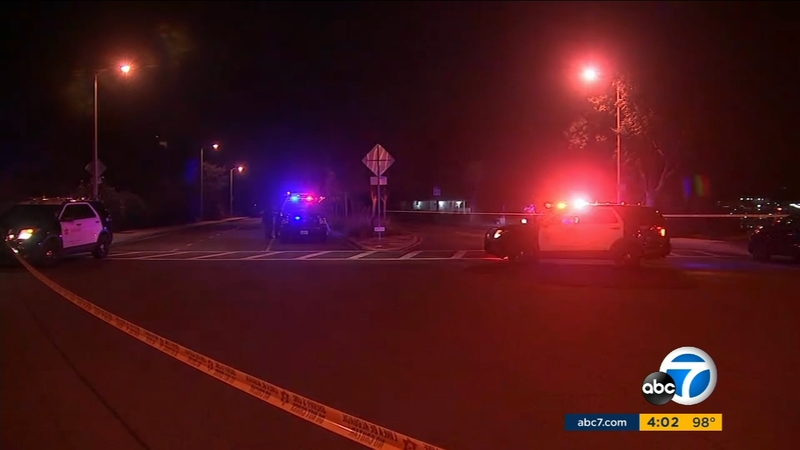 WESTLAKE VILLAGE, Calif. (KABC) -- Two brothers, ages 9 and 11, are dead in a horrific car crash that may have involved drinking and street racing. The suspect's family started one of Southern California's best-known burn centers.

Authorities announced Wednesday that the second victim, who was struck while crossing a street in Westlake Village, died hours after the crash, which investigators believe may have been connected to street racing.

The pedestrians, who were only identified as male juveniles, were struck in the area of Triunfo Canyon Road and Saddle Mountain Drive at about 7:10 p.m. Tuesday, according to the Los Angeles County Sheriff's Department. One of the victims died at the scene, while the other boy was transported to a hospital, where he later died.

Investigators had cordoned off a crosswalk with crime scene tape, and a scooter and a set of roller blades were seen nearby the crash location.

The two children were killed right in front of their parents and siblings.

"The children were walking with their family. It is a very tragic situation. The mother and father were able to pull the other two children back in time, and the vehicle struck the two other children," said Capt. Salvador Becerra of the sheriff's department.

According to the sheriff's department, after the collision, it appears one of the boys was carried for more than a hundred feet down the road on the hood of the car. When Grossman eventually hit the brakes, they believe the boy rolled off into the street, and then Grossman ran over him, leaving the scene. She finally pulled over a mile and a half away.

Grossman was arrested on two counts of vehicular manslaughter, according to the Los Angeles County Sheriff's Department. Her bail is set at $2 million.

Detectives are investigating whether street racing and/or alcohol were possible factors in the crash. Grossman is not cooperating with investigators, according to the sheriff's department.