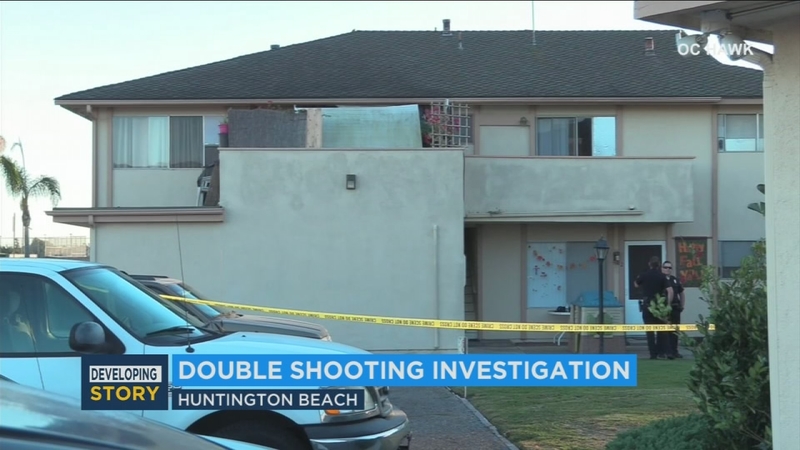 Huntington Beach police received a call from someone reporting a shooting around 2:45 p.m. in the 15700 block of Taft Lane.

When police arrived, they found two men suffering from gunshot wounds. Neighbors said they were brothers in their 20s.

Detectives said they are not looking for any other suspects and aren't ruling out the possibility of a murder-suicide.

Authorities said both victims were pronounced dead at the scene. Their identities have not been released pending notification of next of kin.