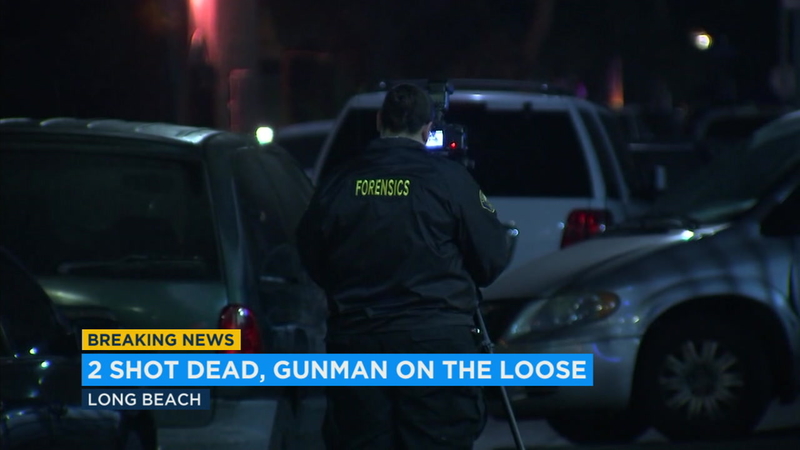 The shooting was reported around 5:54 p.m. Investigators were on the scene at East 17th Street near North Warren Avenue.

The shooter is still at large.