KABC
By Rob Hayes
COSTA MESA, Calif. (KABC) -- Almost two years ago, a man was critically injured when a woman fell from the Crowne Plaza Hotel and landed on him. Now, he is speaking publicly and exclusively with Eyewitness News about the ordeal.

"It's like being in hell," he said. "There's only one dream for me and that is to walk again."
Related topics:
los angeleslos angeles countywestchestercosta mesaorange countyexclusivefallhotelman injuredwoman killedlawsuit
Copyright © 2020 KABC-TV. All Rights Reserved.
RELATED 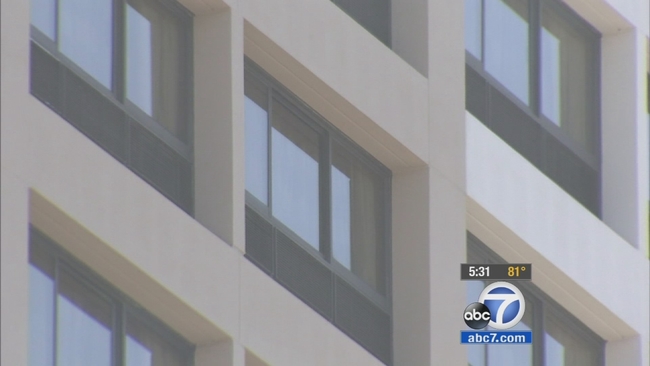