KABC
By Marc Cota-Robles
LOS ANGELES (KABC) -- Some who left Mexico City after the deadly earthquake arrived at Los Angeles International Airport on Wednesday. Many shared firsthand accounts of their harrowing experience.

There were emotional reunions at LAX as loved ones shared hugs of relief.


Several passengers getting off flights from Mexico City told Eyewitness News about the incredible shaking.

"I was at the terminal at the airport and it was scary," said Mirna Murillo. "I just heard the building roar, you know? And then I saw people start running."

Guadalupe Foss said driving through Mexico City after the quake brought up the same feelings she had when the massive earthquake struck back in 1985.

VIDEO: A look back at the 1985 Mexico City earthquake
EMBED More News Videos

Julien Filhol said when the quake struck, he grabbed his children and his cellphone and went outside.

Drone footage shows the aftermath of a devastating earthquake in Mexico City.

"Just when I was getting outside of my building, the building in front of me just cracked in half," he said.

He said there was a man stuck on the fourth floor of the damaged building. So Filhol and a friend climbed up to help him.

"I mean we had to jump on the stairs, because the building just cracked in half," Filhol said, adding that he was eventually able to rescue that man.

He also said he went to an area school to help remove rubble. Local officials had said that more than 20 children were killed at that location. Filhol described the experience as one he will never forget.
Report a correction or typo
Related topics:
los angelesmexicoearthquakeair travellos angeles international airportu.s. & world
Copyright © 2020 KABC-TV. All Rights Reserved.
RELATED 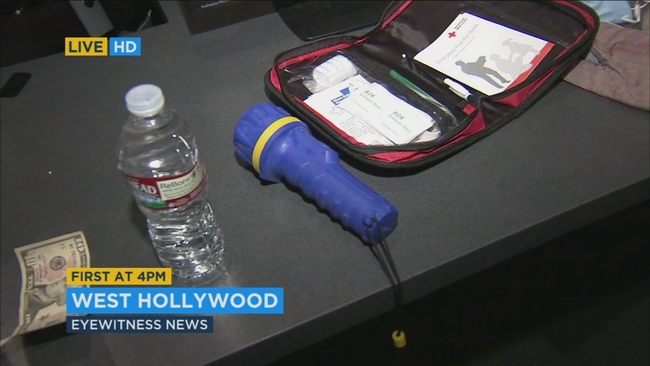 Important items you should have in your earthquake kit 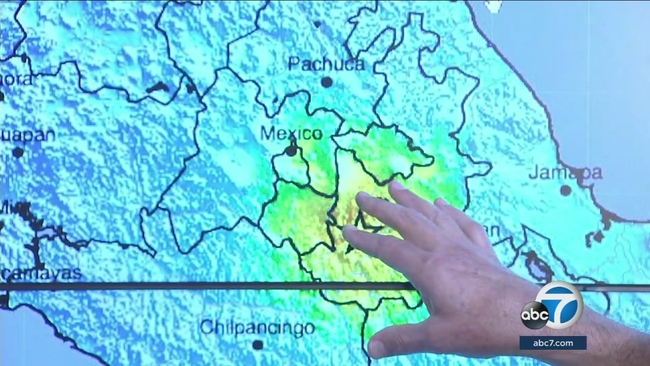 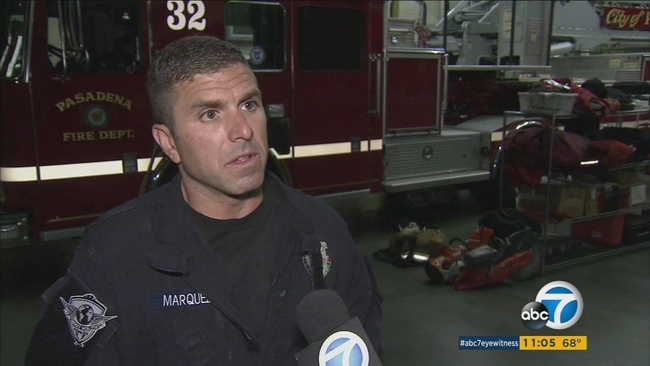 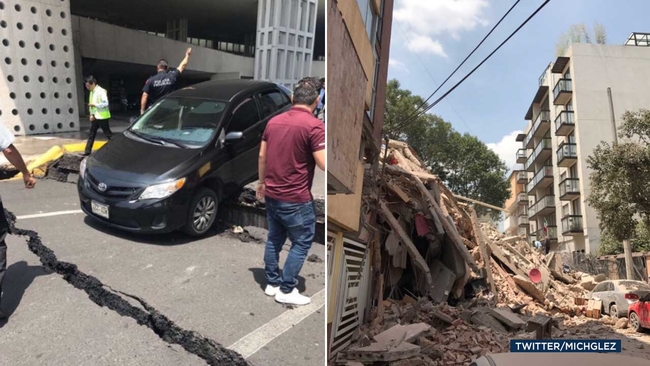