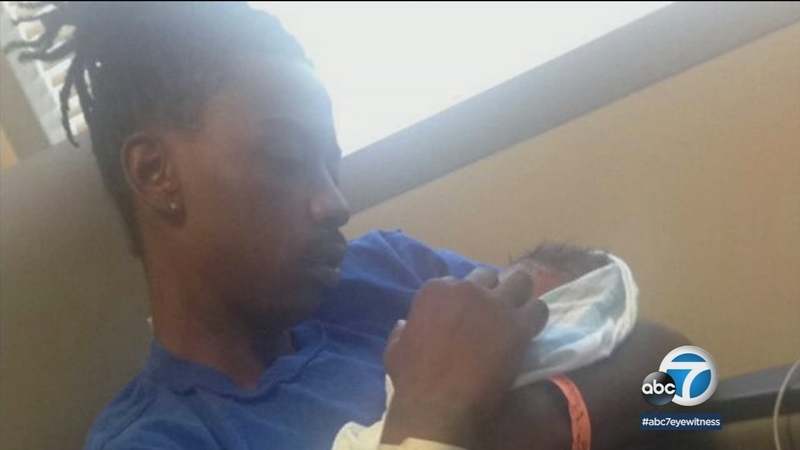 BARSTOW, Calif. (KABC) -- For the first time, two passengers who were inside a car when Barstow police opened fire, killing the driver, earlier this month are speaking out and questioning the use of deadly force.