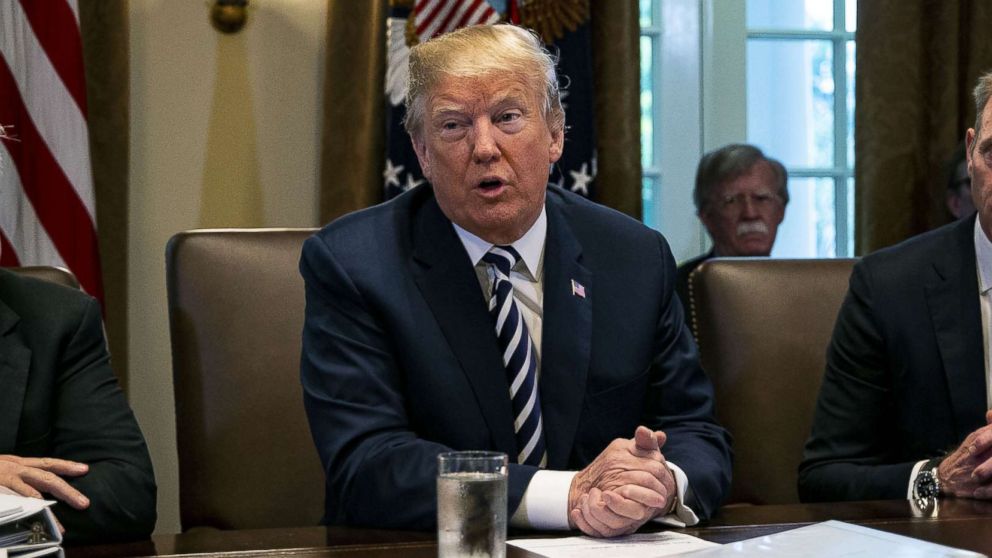 Their journey went from Pyongyang to Tokyo to Anchorage.

Then, late last night, three Americans walked off a plane and into the crisp night air of Joint Base Andrews in Maryland after being held captive in North Korea barely 24 hours earlier.

ABC News' Tara Palmeri was there as the plane touched down and says the freed men seemed in great spirits.

The president's longtime attorney, Michael Cohen, is facing new allegations he was paid millions of dollars through the shell company used in the Stormy Daniels hush payment, promising access to the Trump administration.

The drug epidemic in the U.S. has destroyed American lives and communities over the last several years, but the country is not alone in suffering from the damaging and growing drug demand. An unprecedented spike in violence from drug crime in Mexico has its murder rate higher than ever before.

"Nightline" co-anchor Dan Harris was recently allowed rare access to the inner-workings of the Sinaloa cartel and Mexico's popular resort spots where violent power struggles among gangs are spreading. Harris, who has reported from multiple war zones, tells us he saw things in Acapulco for "that were as bad as I've seen in places like Iraq."

Starting in 2020, all new homes and low-rise apartment buildings in California are required to have solar panels, but will the new building standards make the Golden State even less affordable? Michelle Kinman is an advocate for clean energy and explains how it all works.