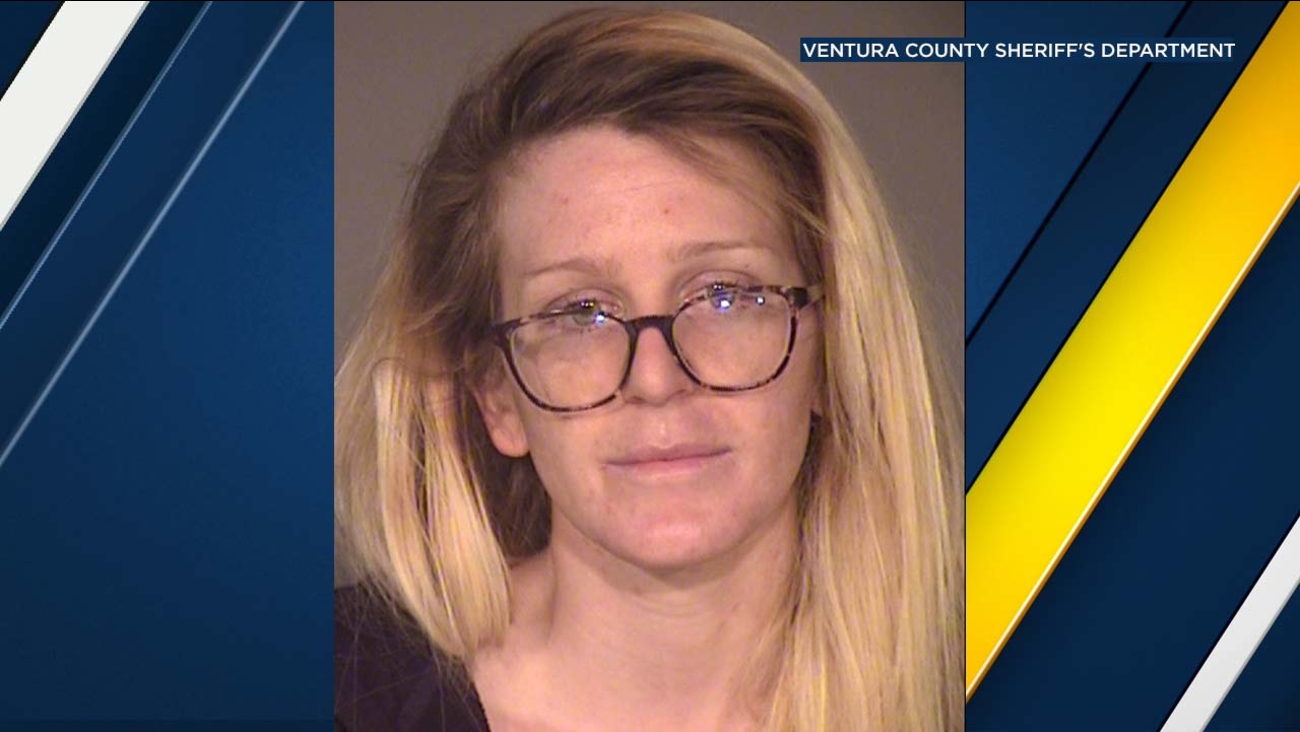 KABC
NEWBURY PARK, Calif. (KABC) -- A Newbury Park woman was arrested after she called 911, demanded deputies to take her to the dentist, then punched a deputy in the face.

Erin Bond, 26, called 911 last Thursday morning asking for help with some sort of emergency. When two deputies arrived at her home in the 100 block of Cindy Avenue, Bond began complaining to them about a recent dental procedure, and demanded that the deputies take her to the dentist to schedule a new appointment or obtain a referral to a different dentist, according to the Ventura County Sheriff's Department.

The deputies explained to Bond that her complaint about her dentist was not a criminal issue, and that they could not take her to the dentist's office. After several minutes of conversation, the deputies told Bond they were leaving.

That's when Bond followed one of the deputies to his patrol vehicle and stood directly in front of it so he could not drive away, authorities said. Both deputies tried to convince Bond to move out of the street and return to her house, but she refused.

The deputies explained multiple times to Bond that she would be arrested if she did not move away from the front of the vehicle, but Bond refused and continued to block the patrol vehicle, sheriff's officials said.

When deputies approached Bond to arrest her, she punched one of the deputies twice in the face, authorities said.

At that point, the deputies grabbed Bond and attempted to control her on the ground, but she continued to resist by kicking and struggling, officials said. Bond was eventually handcuffed and taken into custody.

Bond was booked for one count of battery on a peace officer. No one was seriously injured in the incident.
Report a correction or typo
Related topics:
newbury parkthousand oaksventura countyarrestdentistventura county sheriff's department
Copyright © 2020 KABC-TV. All Rights Reserved.
More Videos
From CNN Newsource affiliates
TOP STORIES