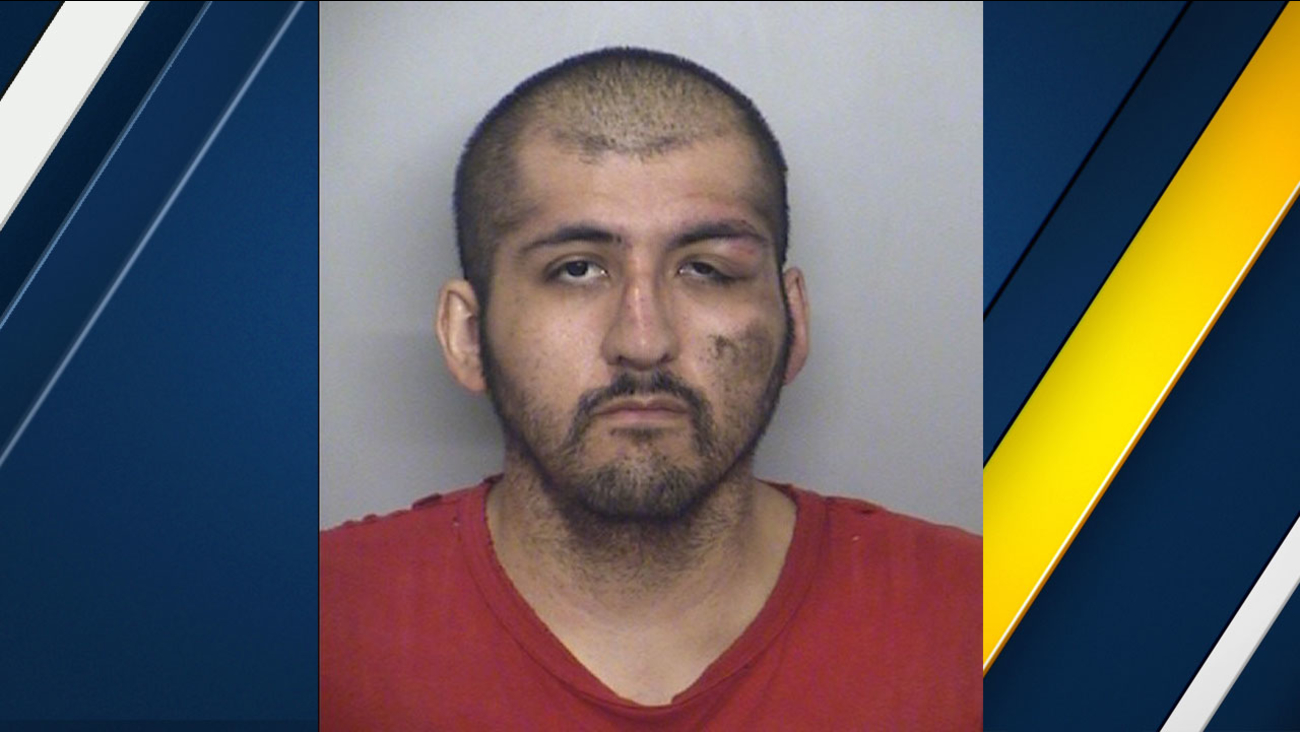 Matthew Oliva, 31, is shown in a mugshot provided by Fontana police.

FONTANA, Calif. (KABC) -- A suspected child predator who used Facebook to find his victims was arrested in Fontana after a lengthy investigation.

Authorities said around 10:40 a.m. Tuesday, police with the Internet Crimes Against Children and Fugitive Apprehension teams arrested a 31-year-old man.

He was identified as Matthew Oliva and authorities started an investigation on him on April 5. A tipster from Scotland had called informing detectives that someone had been trying to correspond with the person's young daughter through Facebook.

After authorities opened an investigation, detectives posed as two 12-year-old girls using similar methods to find the suspect. They were able to identify Oliva as the person looking for young girls. He asked young victims to send him nude photos and meet for sex.

He agreed to meet the two girls at Beryl Park East in Rancho Cucamonga. When he arrived, he was met by detectives and taken into custody after a brief struggle.

Authorities said Oliva was questioned, then arrested and booked at the West Valley Detention Center.

The investigation is ongoing. Detectives are looking into whether there may be more victims.