The leader and members of a white supremacist group based out of SoCal have been arrested in Los Angeles, federal officials said Wednesday.

The four men are said to be associated with the Rise Above Movement. Authorities say they traveled to political rallies across the country and engaged in violent acts against protesters.

The four defendants are Robert Rundo, 28, of Huntington Beach, described as a co-founder of RAM; Robert Boman, 25, of Torrance; Tyler Laube, 22, of Redondo Beach, and Aaron Eason, 38, of Anza.

The four are accused in participating in violent activities during rallies at Huntington Beach on March 25, 2017; Berkeley on April 15, 2017 and San Bernardino on June 10, 2017.

Other RAM members from California have been accused of participating in violence at the Charlottesville, Virginia rally in August 2017.

If convicted of the conspiracy and riot charges, the four face maximum sentences of up to five years in federal prison.
Report a correction or typo
Related topics:
los angeleslos angeles countywhite supremacistsviolence
Copyright © 2021 KABC-TV. All Rights Reserved.
RELATED 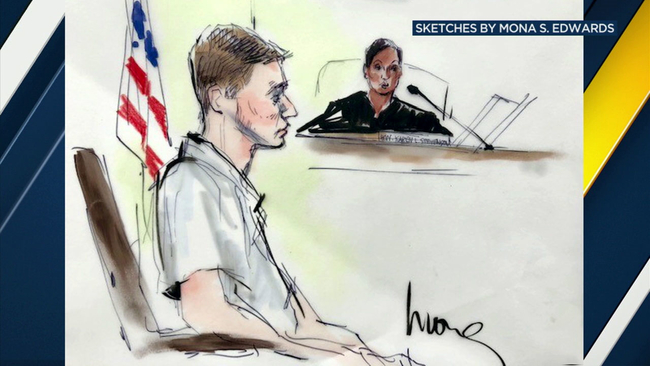 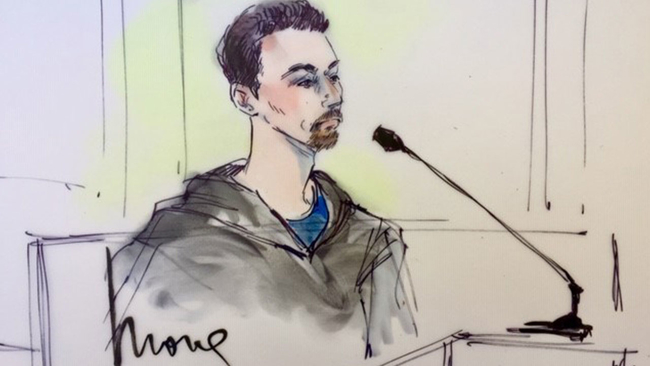