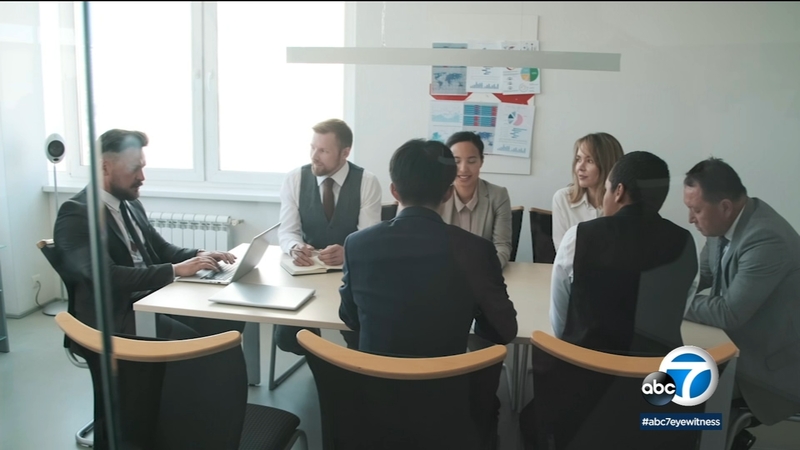 A California bill that would require businesses to pay overtime to employees working more than 32 hours a week has been shelved for now.

The bill failed to advance this session in the state Legislature after a policy hearing was not set and did not make the April 29 deadline to be passed along.

The four-day work week would apply to companies with 500 employees or more, with unionized workforces exempt.

Some employers who have already tested out a four day workweek say it has led to an increase in productivity and profits. Other employers say it has led to more stressed out employees who feel like they are letting their teammates down by not supporting them more.

Iceland tested a 35-36 shorter work week and studies showed it was an "overwhelming success." Microsoft trialed a four-day workweek in Japan in 2019, and said productivity, measured by sales per employee, went up by almost 40% compared to the same period the previous year.

According to studies, the U.S. ranks among the top countries in hours worked per year. Americans also spend less time than people from other developed countries on personal care and leisure.
EMBED More News Videos