Sen. Elizabeth Warren kicks off 2020 presidential campaign: 'This is the fight of our lives'

KABC
LAWRENCE, Mass. -- Sen. Elizabeth Warren has made her presidential candidacy official, kicking off her bid for the White House at a rally in the working-class town of Lawrence, Massachusetts.

The Massachusetts Democrat joins a crowded field in her party's primary. She hopes that her call to fight back against a "rigged system" will resonate as she battles at least five fellow senators for the nomination and chance to challenge President Donald Trump in 2020.

Warren delivered a sharp call for change at her presidential kickoff, decrying a "middle-class squeeze" that has left Americans crunched with "too little accountability for the rich, too little opportunity for everyone else." She and her backers hope that message can distinguish her in a crowded Democratic field and help her move past the controversy surrounding her past claims to Native American heritage.

Weaving specific policy prescriptions into her remarks, from Medicare for All to the elimination of Washington "lobbying as we know it," Warren avoided taking direct jabs at President Donald Trump. She aimed for a broader institutional shift instead, urging supporters to choose "a government that makes different choices, choices that reflect our values."

Warren was the first high-profile Democrat to signal interest in running for the White House, forming an exploratory committee on New Year's Eve. 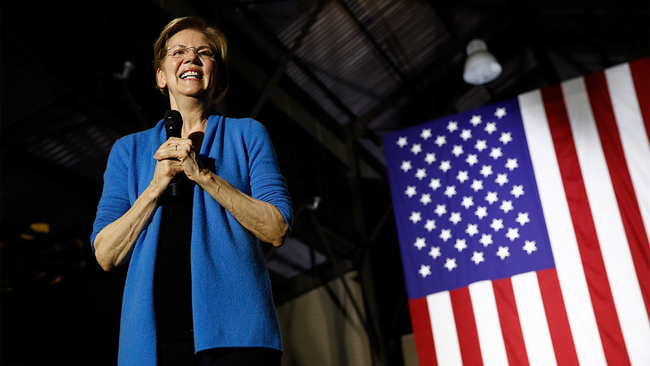 Elizabeth Warren: What to know about 2020 candidate 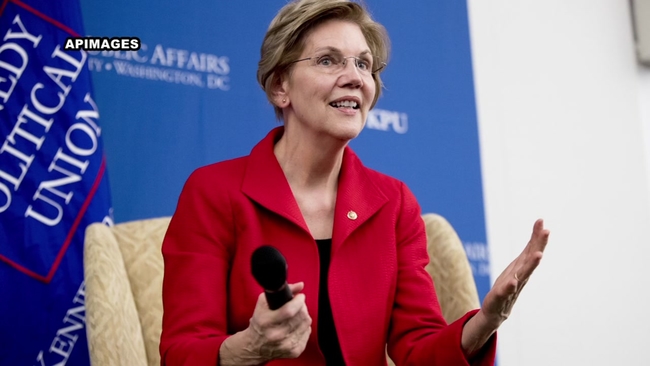