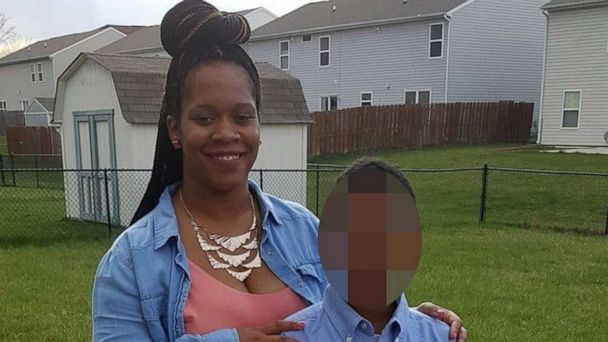 A foot believed to belong to a missing Indiana mother was found in a lake over 100 miles from her home, according to authorities. Police are now searching for answers.

Najah Ferrell, 30, lived in Avon, Indiana, and had been missing since March 15 according to The Indianapolis Star.

Ferrell's mother, who called her daughter her best friend, was overcome with emotion at a March 28 news conference as she pleaded with the public for help in the search.

On Monday, weeks after she went missing, two people were fishing on an embankment of a lake in Crown Point, Indiana, when they found a human foot, Avon police said.

Through a tattoo, the foot was preliminary identified as belonging to Ferrell, but investigators are awaiting DNA testing to confirm her identity, Avon police said.

Ferrell is believed to be dead but "we have very few answers," Avon Police Department Deputy Chief Brian Nugent said at a news conference on Wednesday.

Foul play is believed to be involved in her death, Nugent said, however the manner and cause of death have not been determined.

Authorities do not have any persons of interest, police said.

Ferrell used to live in Lake County, Indiana, which encompasses the area where the remains were found, Nugent said.

It's not clear where the rest of Ferrell's remains are or how long the remains were in the water, police said.

Nugent called it a devastating outcome.