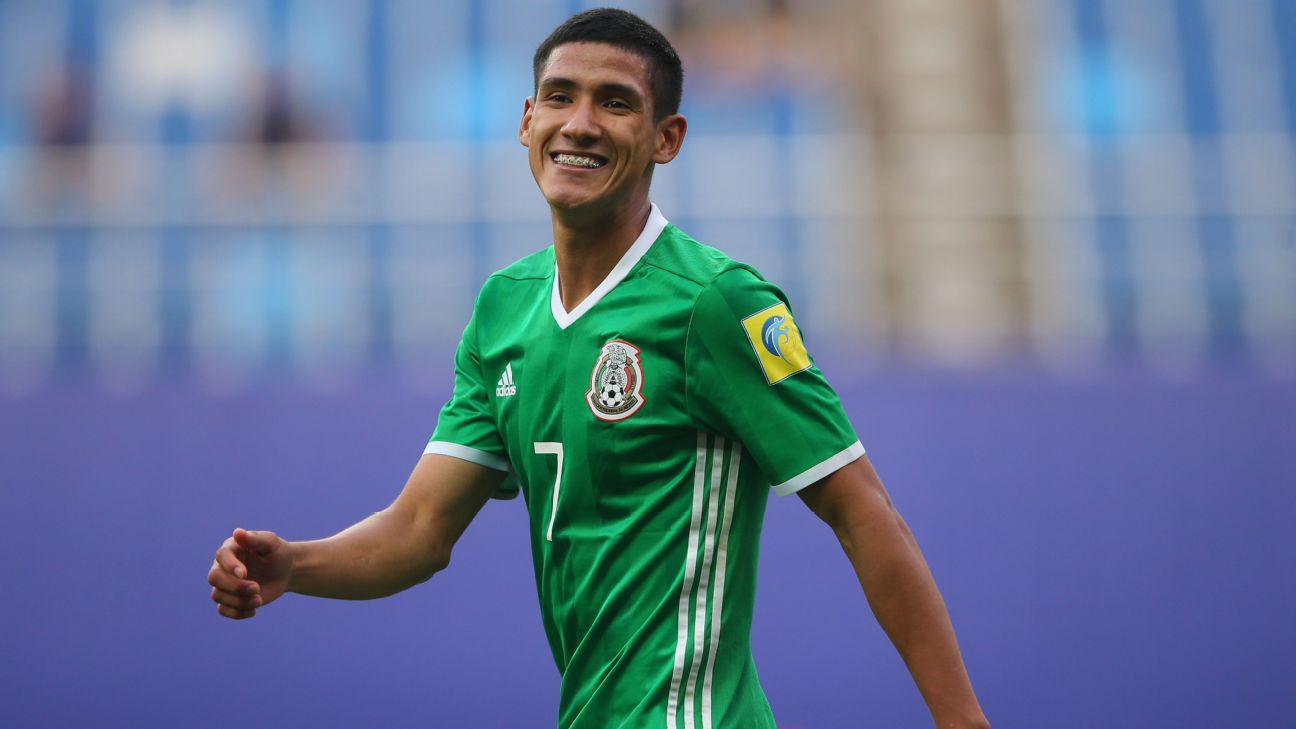 Manager Gerardo "Tata" Martino made the announcement on the eve of Mexico's Group A opener against Cuba at the Rose Bowl.

Defender Hector Moreno has been included in Martino's list after the coach practically ruled him out following the final friendly against Ecuador, although the Real Sociedad player will not be involved against Cuba and is unlikely to feature until later in the tournament.

Jonathan dos Santos and Edson Alvarez are also recovering from injuries and will start on the bench against Cuba, but could see minutes depending on the game situation, said Martino in Friday's news conference.

The news underscores a tough last couple of months, which have been punctuated by a long list of absentees in the Gold Cup squad, including Javier Hernandez, Jesus "Tecatito" Corona, Miguel Layun, Hirving Lozano, Hector Herrera and Carlos Vela.

But Martino isn't lamenting those not in the squad, with El Tri showing some positive form in pre-Gold Cup friendly wins over Venezuela and Ecuador.

"I'm very happy with the players that we have at the Gold Cup," said Martino.

- CONCACAF Gold Cup: All you need to know

The Mexico coach admitted his disappointment that his team won't be competing in next year's Copa America -- with Australia and Qatar the invited guests -- and if it was up to him, Mexico would be there.

"I can recommend [tougher] competition, like you [the press] can and the directors as well," said Martino. "[Participation] doesn't depend on my side, if it was up to me we would be playing Copa America and Mexican clubs would be in the Copa Libertadores."

Martino said he expects Mexico to dominate the ball against a Cuba team ranked 175th in the world by FIFA and wants his side to remain intense for the 90 minutes.

Cuba will be without its captain Jordan Santa Cruz, who was denied a visa in the U.S. embassy in the Dominican Republic.

Mexico takes the field at 10 p.m. ET, following the opening match at the Rose Bowl between Canada and Martinique, which kicks off at 7:30 p.m. ET. 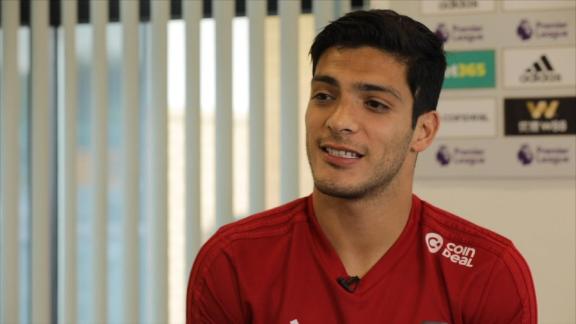 Jimenez: Only winning the Gold Cup good enough for Mexico
Mexico's Raul Jimenez sits down with ESPN FC to discuss the pressure on El Tri to win the Gold Cup and whether playing in CONCACAF is good for them.
Report a correction or typo
Related topics:
sportsespnconcacaf gold cupmexicouriel antunala galaxy
Copyright © 2020 ESPN Internet Ventures. All rights reserved.
More Videos
From CNN Newsource affiliates
TOP STORIES