KABC
By Laura Montenegro and Robert Holguin
LOS ANGELES (KABC) -- A federal jury has determined that Pharrell Williams and Robin Thicke lifted portions of Marvin Gaye's 1977 classic "Got To Give It Up" when they penned their chart-topping smash "Blurred Lines."

The eight-person panel ruled unanimously that the similarities between the two songs were "not innocent" and awarded Gaye's children nearly $7.4 million Tuesday.

The jury ruled rapper T.I. did not infringe the copyright of "Got To Give It Up" because he solely composed his rap verse.

Nona Gaye weeps in court as the verdict in the 'Blurred Lines' trial is read Tuesday, March 10, 2015.

Gaye's daughter, Nona Gaye, wept as the verdict was read.

"Right now, I feel free," she told reporters outside the courtroom. "Free from Pharrell Williams and Robin Thicke's chains and what they tried to keep on us and the lies that were told."

In court, Thicke told jurors he didn't write "Blurred Lines," which Williams testified he crafted in about an hour in mid-2012.

Williams admitted his song did have the feel of "Got To Give It Up," but that a feel did not equal infringement. Meanwhile, the Gayes' lawyer, Richard Busch, branded Williams and Thicke liars who went beyond trying to emulate Gaye's sound.

"While we respect the judicial process, we are extremely disappointed in the ruling made [Tuesday], which sets a horrible precedent for music and creativity going forward," a spokesperson for Williams, Thicke and T.I. said in a statement. "Pharrell created 'Blurred Lines' from his heart, mind and soul and the song was not taken from anyone or anywhere else."

Thicke and Williams' lead attorney, Howard King, said they're considering their options and may appeal.

"Blurred Lines," best known for its controversial video, spent ten weeks at No. 1 and has sold more than 7.3 million copies in the U.S. alone, according to Nielsen Soundscan figures. 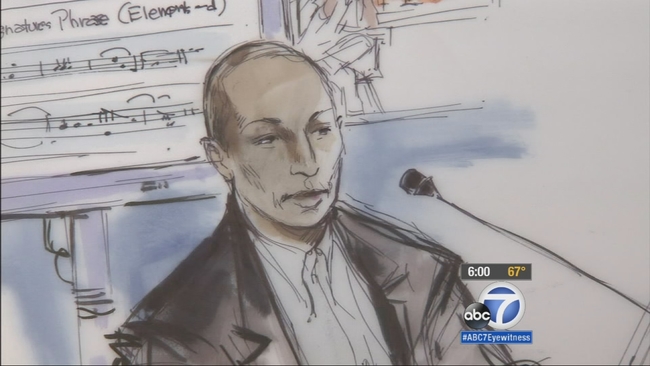 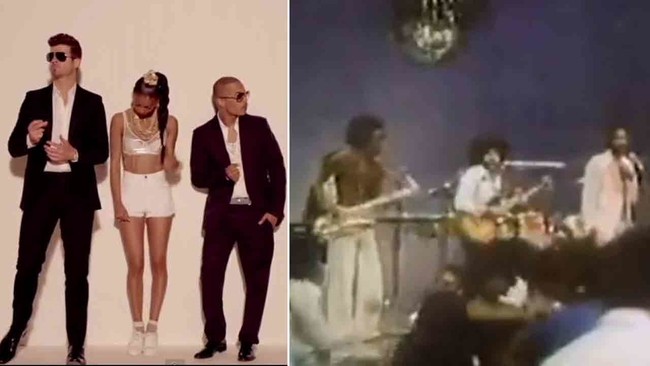