The Lifesavers: a CSUN exhibit showing American aid during the Armenian Genocide

KABC
By Gabriela Milian
NORTHRIDGE, LOS ANGELES (KABC) -- The Armenian Genocide is a part of world history that hits close to home for many in California.

Cal State Northridge opened an exhibit that shows the role that two Americans played in helping Armenia through this tragic time in 1918.

"This exhibition highlights the volunteer efforts of two YMCA relief workers, John Elder and James O. Arroll. They were in Armenia to establish the first YMCA in Armenia," said Mihran Toumajan, Western Director of the Armenian Assembly of America.

Instead of building a YMCA, Elder and Arroll turned their focus to rescuing Armenians providing care for thousands of orphans and adults.

Historians estimate up to 1.5 million Armenians were killed.

In October the U.S. House voted to recognize the Armenian Genocide. Students from AGBU Manoogian-Demirdjian School, a private Armenian school in Canoga Park, are grateful for the recognition.

"It's very remarkable for us to see well known politicians or celebrities who recognize the Armenian genocide and who give back. It's sort of like they're giving back to us and our personal families too, so it's very with us and it's in our hearts as well," said Stella Maissian, 10th grader at AGBU.

After the genocide, many of the students say their families ended up moving across the world away from their homeland, and remembering the genocide is an important part of preserving their culture.

"That really united us and kind of brought us together that we want the Armenian genocide to be recognized. It's a really big uniting factor with us because we all have our own story, we were all affected in our own way," said Anahit Malumyan, 10th grader at AGBU.
Report a correction or typo
Related topics:
educationnorthridgelos angelessan fernando valleycommunity journalisteducationhigh schoolgenocideworld newsmuseum exhibithistoryin the communitystudents
Copyright © 2020 KABC-TV. All Rights Reserved.
EDUCATION 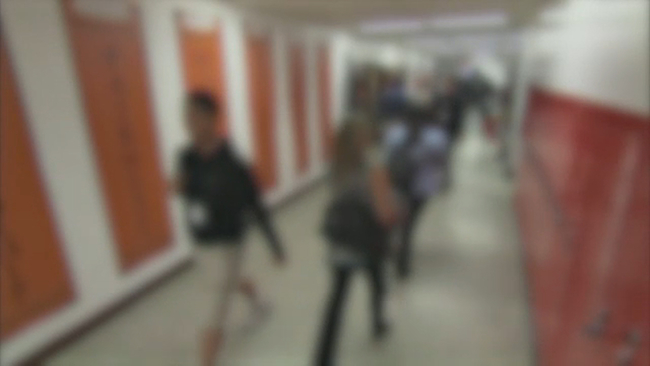 Tips for parents on speaking to children about coronavirus 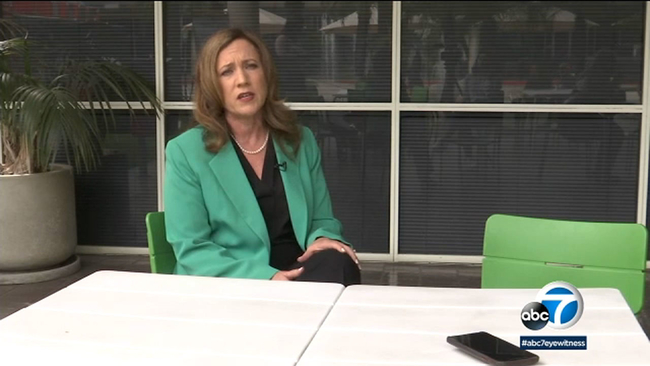 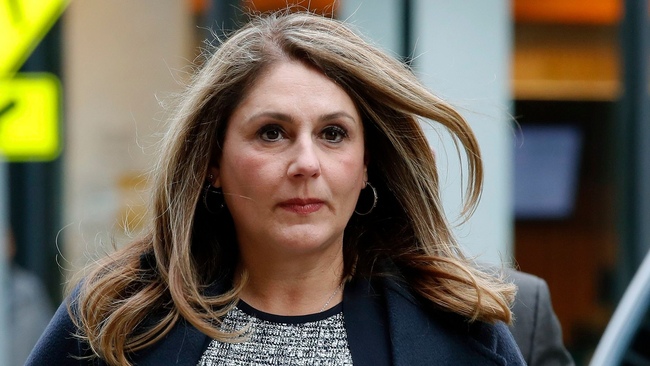