KABC
By Eileen Frere
BURBANK, Calif. (KABC) -- Most restaurant dining rooms across Southern California are empty of customers due to health department orders. But many people who have found grocery store shelves bare are still being fed by their favorite eateries.

At the Smoke House restaurant in Burbank -- where photos of movie stars line the walls -- it was far from business as usual.

The general manager said that on a normal Wednesday night, the establishment typically serves about 300 people in-house and some 50 to-go orders. Now the dining room was empty, with only a few dozen takeout orders.

All surfaces in the building were being constantly disinfected, with gloves now an unofficial part of employee uniforms.

The restaurant was only open for take-out or deliveries placed through online services such as DoorDash.

Drastic measures have been implemented after restaurants across the state were ordered to limit their services to take-out, drive through or delivery, in an effort to slow the spread of the novel Coronavirus.

A lot of our guests are older, so they're not coming in anymore," Munoz said. "They're staying at home. They're not even ordering take-out. They're scared to go out."

To try to encourage people to support their local eateries, cities such as Fontana have launched restaurant promotion campaigns. Palmdale is doing the same: listing restaurants, noting which offer curbside pickup or delivery.

"The majority of these small restaurants that are hurting the worst are some of the small mom-and-pops," Mayor Steve Hofbauer said.

While Chains like Blaze Pizza and Chipotle are able to offer free delivery deals, others such as Tam O'Shanter, which has been in business since 1907, are offering 20% off pickup orders.

"The company as a whole has seen two world wars, we've seen a Great Depression, we've seen the pandemic flu of 1918 -1919 and now we're going to weather this storm too," Lindquist said.

While most restaurants are following the rules, some are ignoring the dine-in ban. The Los Angeles County public health director warned that the county order is enforceable.

"We have health inspectors that are out," Dr. Barbara Ferrer said, "and we are taking complaints then calling those restaurants so we can in fact provide some education and technical assistance to the restaurants."
Report a correction or typo
Related topics:
businesslos angeleslos angeles countyoutbreakbusinesscoronavirus californiacoronavirusrestaurantvirus
Copyright © 2020 KABC-TV. All Rights Reserved.
RELATED 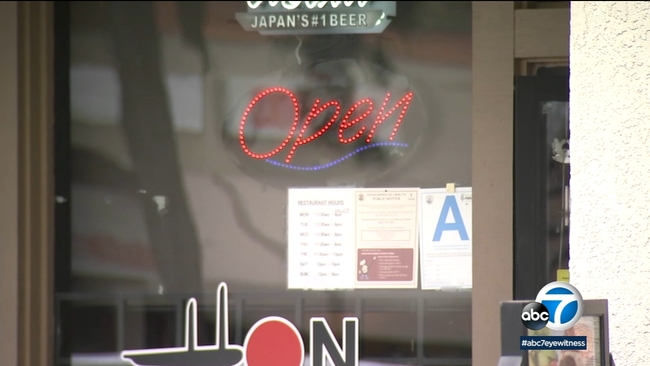 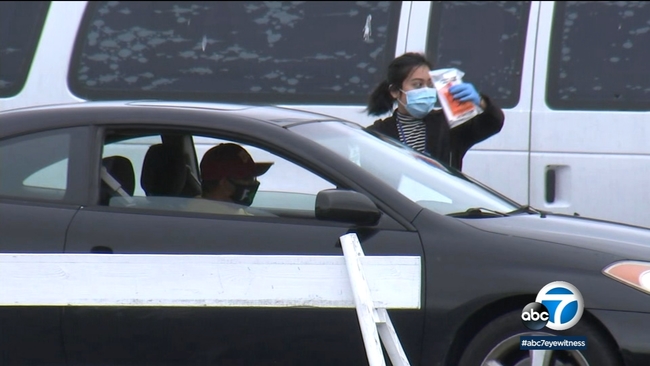 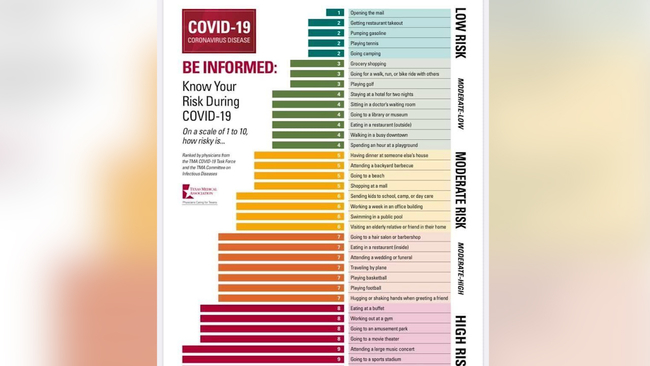 Viral chart shows COVID-19 risks, but is it accurate? 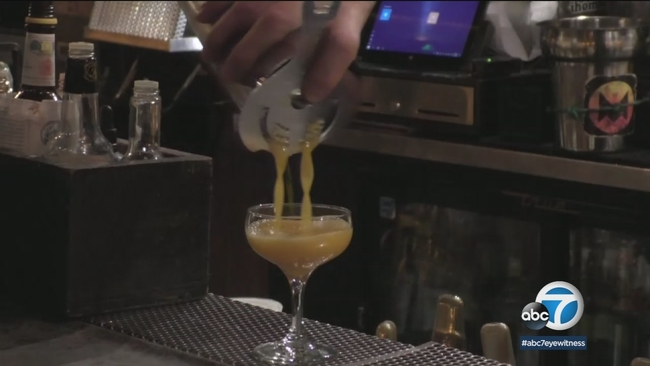