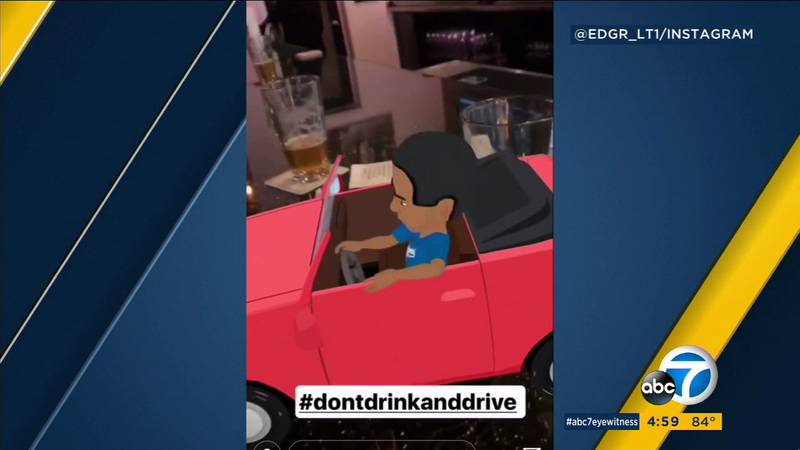 Suspect in fatal 605 crash being released for now

LOS ANGELES (KABC) -- The Los Angeles Police Department officer believed to be responsible for a fiery crash on the 605 Freeway that killed three people has been released from custody, pending results from his bloodwork.

When the results for Edgar Omar Verduzco come in, the case will be presented to the Los Angeles County District Attorney's Office for a decision about charges, according to the CHP.

Authorities say they want to have all the evidence lined up before they decide on officially filing charges.

Verduzco, 26, is suspected to have been drunk Tuesday when he caused the multi-vehicle crash on the 605 in Whittier that killed three people and left one car engulfed in flames.

Verduzco, of Santa Ana, is an LAPD officer.