AP
MINNEAPOLIS, Minnesota -- Someone defaced a giant mural of George Floyd at the Minneapolis intersection where he died in May.

Someone sprayed black paint on the mural on the side of a food market, the Star Tribune reported. A Minneapolis police spokesman says the department hasn't taken any reports about the vandalized mural, however.

The mural, which serves as a memorial in the area, surrounded by flowers and signs, was covered by a blue tarp with the phrase "Under conservation."

Local residents are reportedly trying to find artists to restore the mural.

"You gonna let him kill that man in front of you, Bro?" What was one former officer doing as George Floyd was being arrested? What did he tell the crowd? New body-camera video above shows what happened.

Other Floyd murals around the country have reportedly been defaced, including in Rochester, Minnesota; Long Beach, California; and Portland, Oregon.

Floyd, who was Black, died on Memorial Day after four Minneapolis police officers arrested him for allegedly trying to use a counterfeit $20 bill at the food market. The officers held him down on his stomach in the street while he was handcuffed. A white officer pressed his knee into Floyd's neck for nearly eight minutes even as Floyd said he could not breathe.

His death sparked global protests against racism and police brutality.

SEE ALSO: George Floyd's former partner talks about impact he has had on the world
EMBED More News Videos 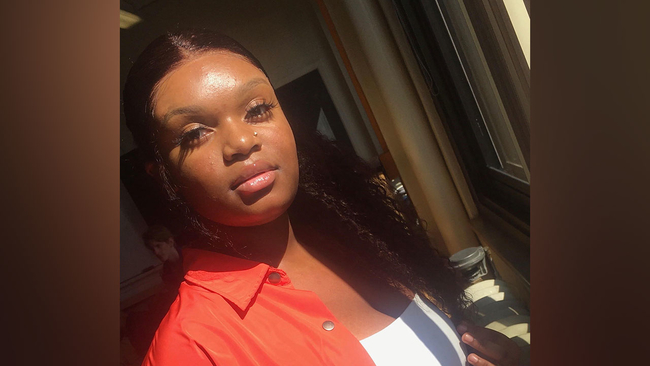 1 of the charges dismissed against Derek Chauvin 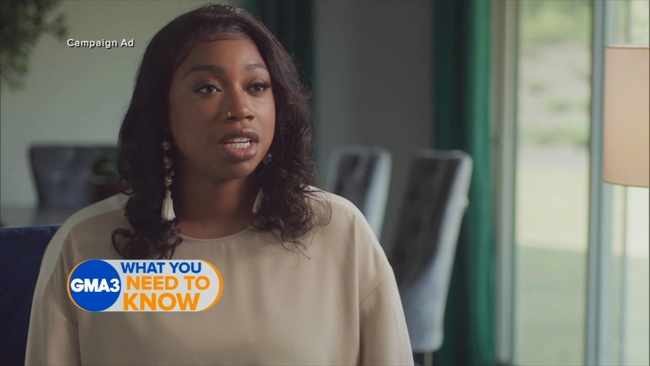