L.A. Mayor Eric Garcetti said the city is working tirelessly to make sure the firefighter is safely returned to SoCal
KABC
By Leanne Suter 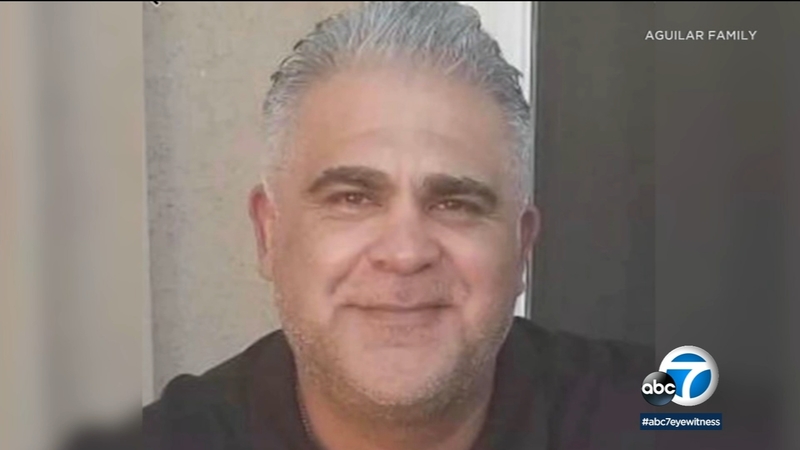 Missing L.A. firefighter may be victim of violent kidnapping

LOS ANGELES (KABC) -- Officials announced on Wednesday that Los Angeles City firefighter Frank Aguilar may be the likely victim of a violent kidnapping in Mexico.

Just after 5 p.m., Los Angeles Mayor Eric Garcetti said the city is working tirelessly to make sure the 48-year-old is safely returned to Southern California.

Garcetti says the city is working with the Mexican government and the U.S. State Department to assist in his return.

Aguilar, who has been with the LAFD for 20 years, disappeared just over two weeks ago after he went to his condo near Rosarito, Mexico.

Aguilar's family is growing more and more concerned for his well-being. That fear is growing after Mexican authorities announced the 48-year-old may have been the victim of a violent kidnapping.

His home in Mexico was found by family ransacked and his Jeep and motorcycle were missing.

His phone is shut off, which family says is very unusual for the father of two.

His daughters say Mexican authorities have gotten the video from the Ring camera inside his condo, but say they have not been told what it shows, other than to say it is a concerning scene for their father's safety.