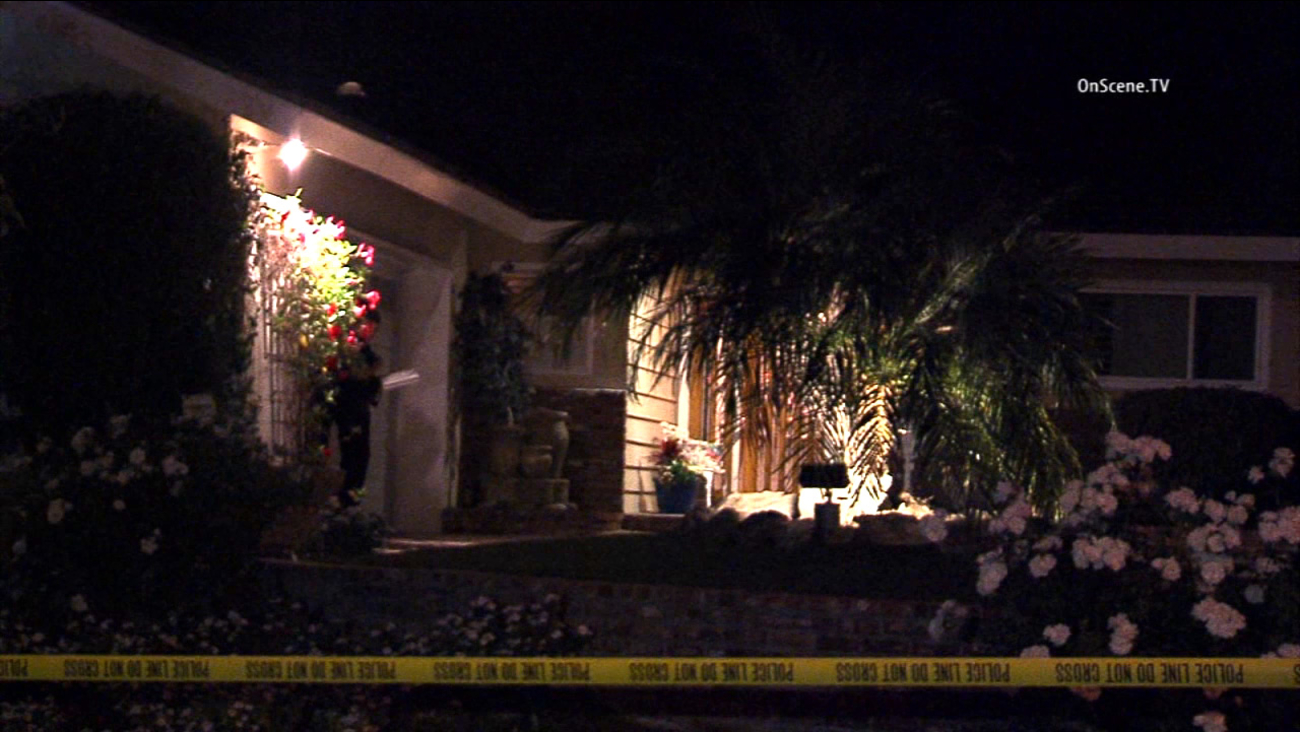 An elderly woman who lives alone was injured when a man forced his way in to her Burbank home on Friday, July 10, 2015. (OnScene.TV)

BURBANK, Calif. (KABC) -- An elderly woman who lives alone was injured Friday when a man forced his way into her Burbank home.

The home invasion was reported at about 8:20 p.m. in the 1000 block of Cornell Drive. The woman answered the door after a knock and a man in his 30s pushed his way in.

He demanded property and a physical struggle ensued, Burbank police said. The suspect fled the scene.

The woman, 89, sustained bruises and cuts during the struggle and was taken to a hospital.

No arrests were immediately made. It was unclear if anything was stolen from her home.

The suspect is described as Hispanic, about 30 years old, 5 feet 9 inches tall, with a medium build and was last seen wearing dark clothing.

It is unknown if he was armed with a weapon. Burbank officers do not have any information on the suspect's last known direction or how he traveled.

Anyone with information is asked to contact the Burbank Police Department at (818) 238-3000.