9-year-old who died of COVID had no underlying conditions, family says

GAINSVILLE, Florida -- A Florida family is mourning the loss of their 9-year-old daughter after she became the state's youngest victim of COVID-19.

Kimora's family told WCJB she had no underlying health conditions when she started feeling unwell on July 11.

A few days later, her mother took her to the hospital, where she was given a urine test. She had a fever of 103 degrees, but they never tested her for coronavirus.

"I thought they would have jumped on that when they saw her fever," said her mother Mikasha Young-Holmes. Instead, her daughter was diagnosed with a urinary tract infection and sent home.

"I was shaking her, yelling at her. I yelled at my mom and told her to come in here because Kim is not breathing," Young-Holmes explained.

An ambulance transported Kimora to the hospital, where she died. Her family said that after she passed away, she tested positive for COVID-19.

Young-Holmes says she tried to trace everyone she and her daughter had been in contact with, but could not find a positive case. She adds that her daughter stayed home all summer.

Kimora is being remembered by her family as a loving daughter and bubbly young girl whose bright future was cut too short.

She also enjoyed going on weekly shopping trips with her mom.

"She loved shopping for clothes. She never lets me pick out her stuff, so she would see what she wants and just pick that out," Young-Holmes said. 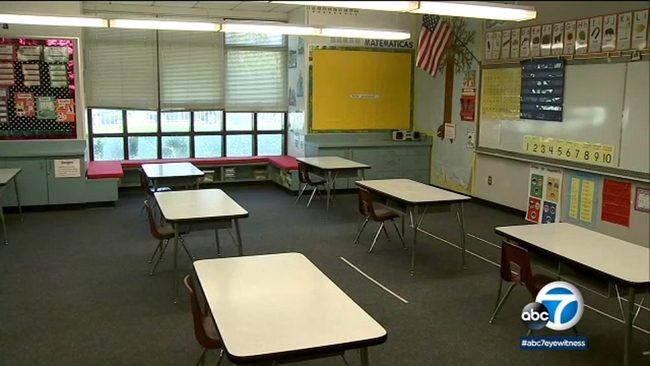 CDC: In-person learning during pandemic is possible with the right precautions