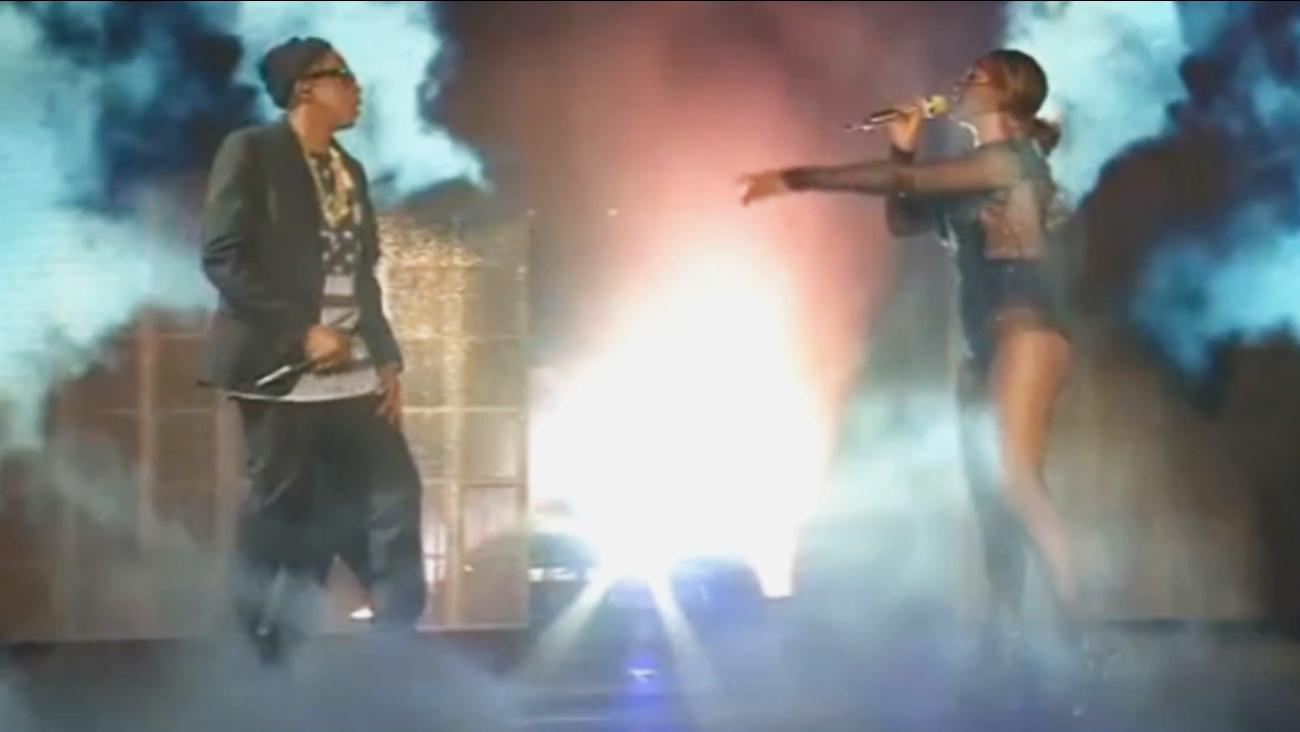 PASADENA, Calif. (KABC) -- A San Diego resident was arrested on a mayhem charge stemming from a fight at the Rose Bowl Saturday night during a Beyonce and Jay Z concert.

Roberto Alcaraz-Garnica, 25, allegedly committed a sexual battery against a woman in her 20s, according to Pasadena Police. A fight ensued between the suspect and the woman's boyfriend at about 10:16 p.m.

The suspect allegedly bit the boyfriend's hand, causing serious injury to a finger.

A City News Service wire report said the suspect bit the other man's fingertip off.

The suspect was hospitalized and later arrested and booked for mayhem and sexual battery.