An Orange County man originally charged with lying on a passport application so he could travel to Syria pleaded not guilty in federal court Monday to new charges alleging he also tried to provide ISIS support.

SANTA ANA, Calif. (KABC) -- An Orange County man originally charged with lying on a passport application so he could travel to Syria pleaded not guilty in federal court Monday to new charges alleging he also tried to provide ISIS support.

Adam Dandach, also known as Fadi Fadi Dandach, was charged on March 4 with a single count of attempting to provide material support and resources to a designated foreign terrorist organization, two counts of making a false statement on a passport application obtained to facilitate international terrorism and a single count of obstruction of justice for allegedly trying to destroy records after his arrest last July.

FBI agents stopped the 21-year-old as he was trying to board a Delta Airlines flight at John Wayne Airport to Istanbul, Turkey, on July 2.

He previously pleaded not guilty to lying on a passport application. Prosecutors also say he obstructed justice when he allegedly asked a website administrator to delete his post history.

Dandach's attorney, Pal Lengyel-Leahu, would not go on camera, but told reporters that his client grew up "like every American kid" and was a community college student and deeply religious. He was traveling on his own to help widows and orphans, Lengyel-Leahu said, but he could not specify where Dandach would provide the assistance.

"He's always said the same thing, he was going over there to help," Lengyel-Leahu told reporters after the hearing. "He hasn't done anything wrong."

Dandach has remained in custody without bond since July 2014.

"Preventing terrorist attacks and preserving the national security interests of the United States is our number one priority," Mrozek said.

Dandach's trial is set to begin on June 16. If convicted on all charges, Dandach faces a maximum of 90 years in federal prison. 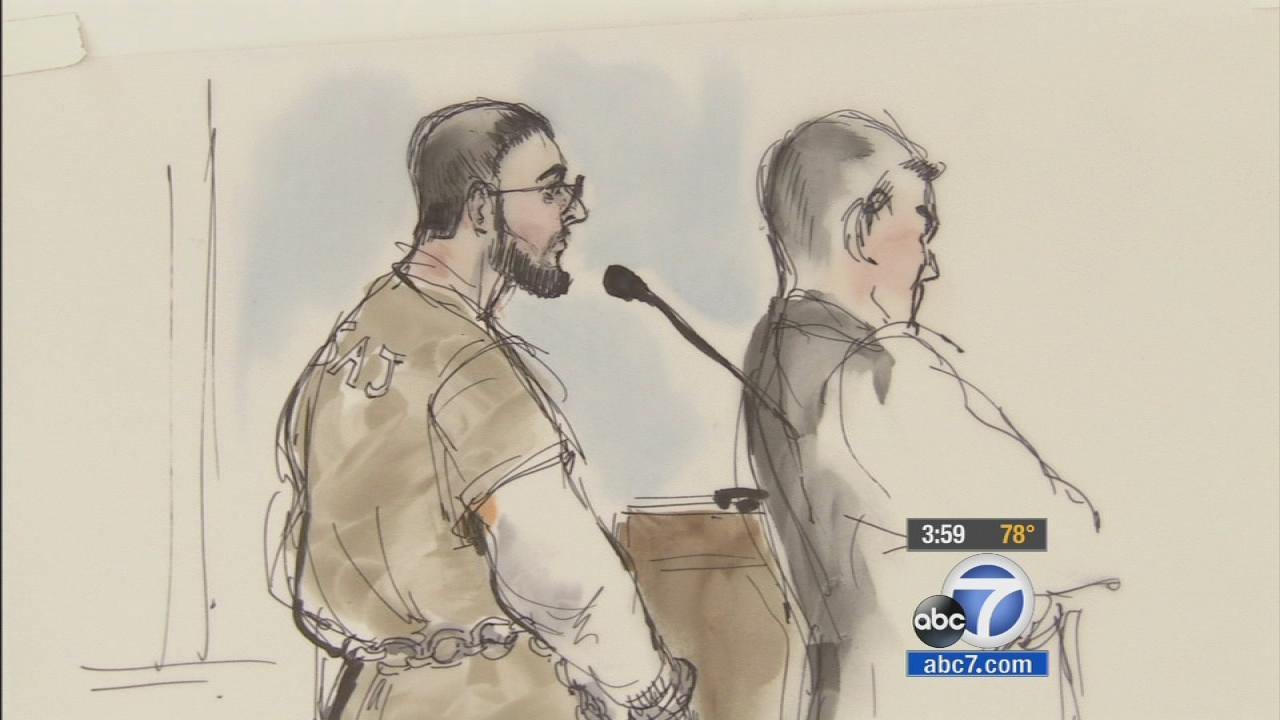