Actor Adam Scott puts a new job on his to-do list and signs on to host the new ABC game show 'Don't' with his friend, producer Ryan Reynolds.
OTRC
By George Pennacchio
GLENDALE -- Actors Adam Scott and Ryan Reynolds have been friends for 20 years. They met back in 1999, when they were shooting different TV shows on the same lot.

Both stars bring their wry senses of humor to ABC and the game show world with the new series "Don't". The premise of the new show is simple: you will be rewarded for tasks you DON'T do. Scott does get to try out his hosting skills with this new type of game show.

"When they first approached me, I never thought of hosting a game show, I wondered why they'd think of me to host a game show?" said Scott.

He almost said no. But when he learned more about how "Don't" upends traditional game shows, he put this on his "to do" list.

"It had this sort of meta tone to it," said Scott. "It was self-aware, making fun of game shows while legitimately being a game show. Ryan was this overlord, narrator... so that was super interesting."

Scott says television has been a big part of his own family's life these past few months during isolation. He's been using the time to introduce his kids to films that encourage conversation.

"You know we watched 'Do the right thing', 'Malcom x, just to show our kids important films that parallel what's going on in our country right now," said Scott. "So we've been spending time around the TV as a family. I think a lot of people are."

On The Red Carpet showcases the best of Hulu 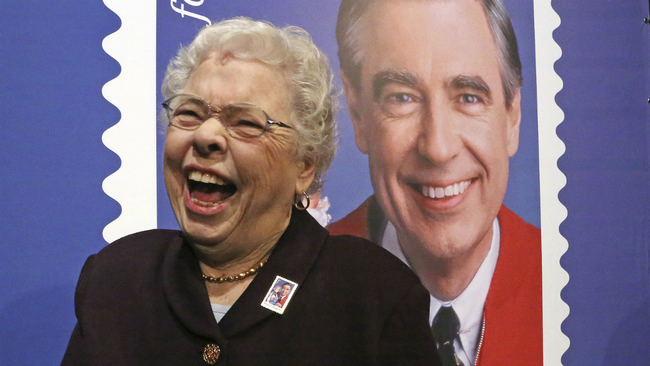 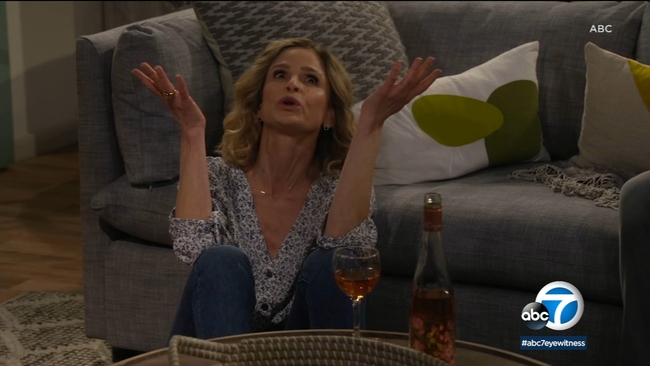