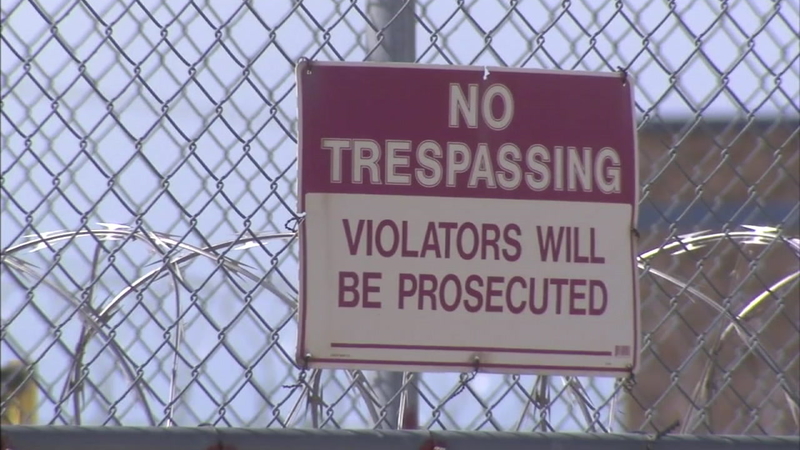 ADELANTO, Calif. (KABC) -- A report paints a grim picture about the treatment of immigrant detainees behind the barbed-wire fences of the detention center in Adelanto.

It details an unannounced visit by the Office of Inspector General for the Department of Homeland Security in May. It's a report the ACLU describes as scathing.

ACLU senior staff attorney Michael Kaufman said there have been problems with the facility for years.

"This is outright neglect," he said. "Some of the details that are in the OIG's report are truly horrifying. In some circumstances, you have detainees being left in wheelchairs for days at a time without even being able to get some assistance to be moved to their beds."

Pictures from the report show bedsheets made into nooses that hung in many of the cells. A detainee was also quoted as saying, "I've seen a few attempted suicides using the braided sheets by the vents and then the guards laugh at them and call them 'suicide failures' once they are back from medical."

The report said some detainees have gone years without even seeing a dentist.

"In one case you have a dentist who, when informed that detainees did not have access to floss, said they could use strings from their socks. These remarks and the types of conditions that were uncovered in the report show utter contempt for the safety and well-being for the detainees held there," Kaufman said.

Immigration and Customs Enforcement released a statement regarding the allegations.