NEW YORK -- Alec Baldwin appeared in a New York City courtroom Monday after being accused of striking a man in the face over a parking space.

The 60-year-old actor was arraigned on misdemeanor and violation-level charges.

Baldwin, in black-rimmed glasses, walked slowly and said nothing as he entered and exited the brief court appearance. He has said any assertion that he punched anyone over a parking spot is false.

Baldwin was arrested on November 2 after police were told a driver pulled into a Manhattan parking space that one of Baldwin's relatives was holding for him, and the two men started quarreling and pushing each other.

The other driver told police Baldwin punched or slapped him. The 49-year-old man was taken to a hospital complaining of jaw pain and redness around his neck.

"Mr. Baldwin is a public figure whose reputation has been damaged by media reports that claim that he punched a man on a New York City street," said his lawyer, Alan Abramson, after court. "There is incontrovertible video evidence that has been turned over to the district attorney's office that proves beyond all doubt that Mr. Baldwin never punched anyone. Mr. Baldwin did not commit any crime, and we are confident that once this matter is fully investigated it will be resolved swiftly and appropriately in court."

Baldwin's next court date is Jan. 23.

Baldwin hosts a talk show on ABC and is best known these days for his impersonation of President Donald Trump on "Saturday Night Live."

ABC has no statement at this time. 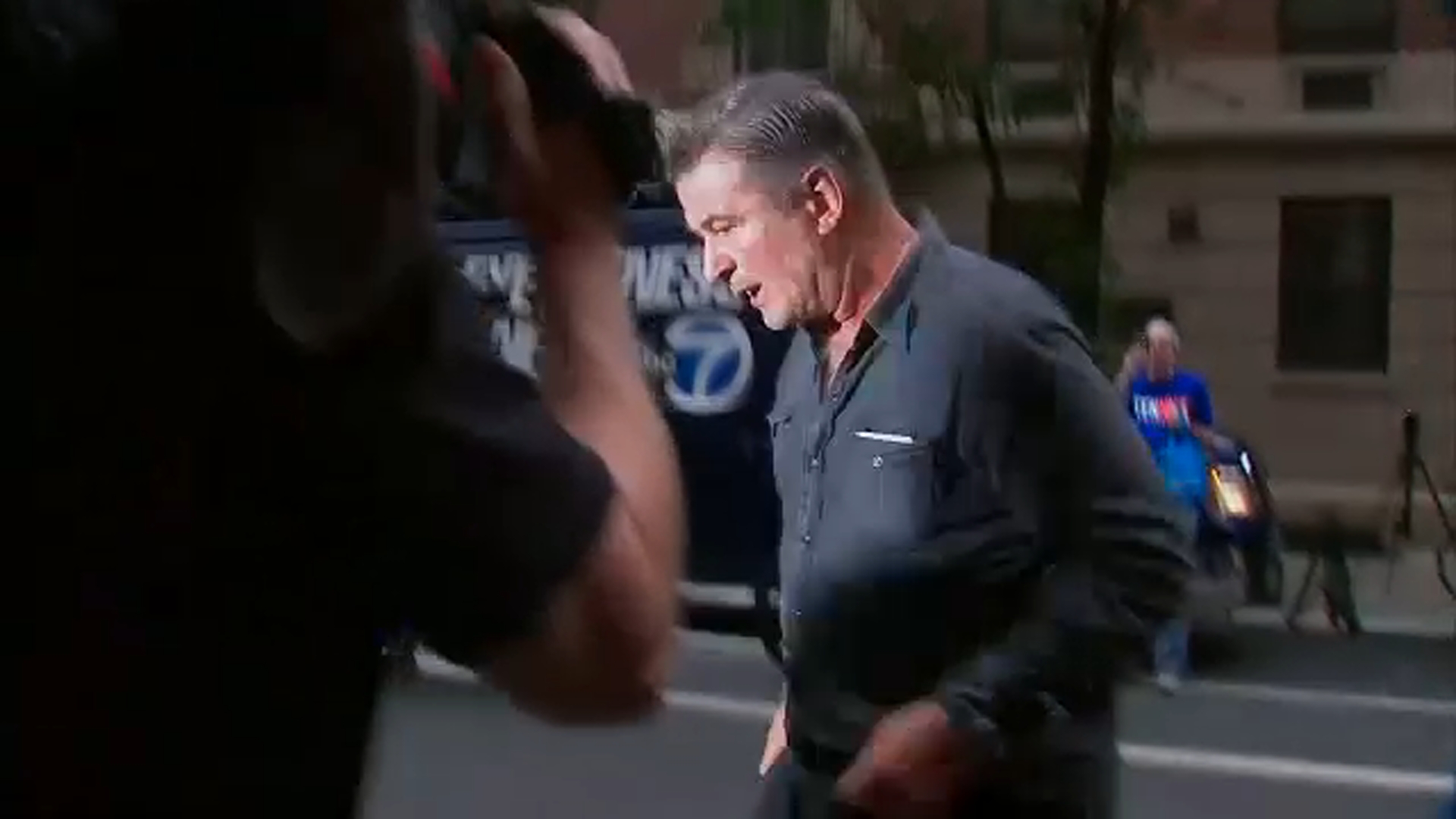