What we know about the injuries from the Alexandria shooting 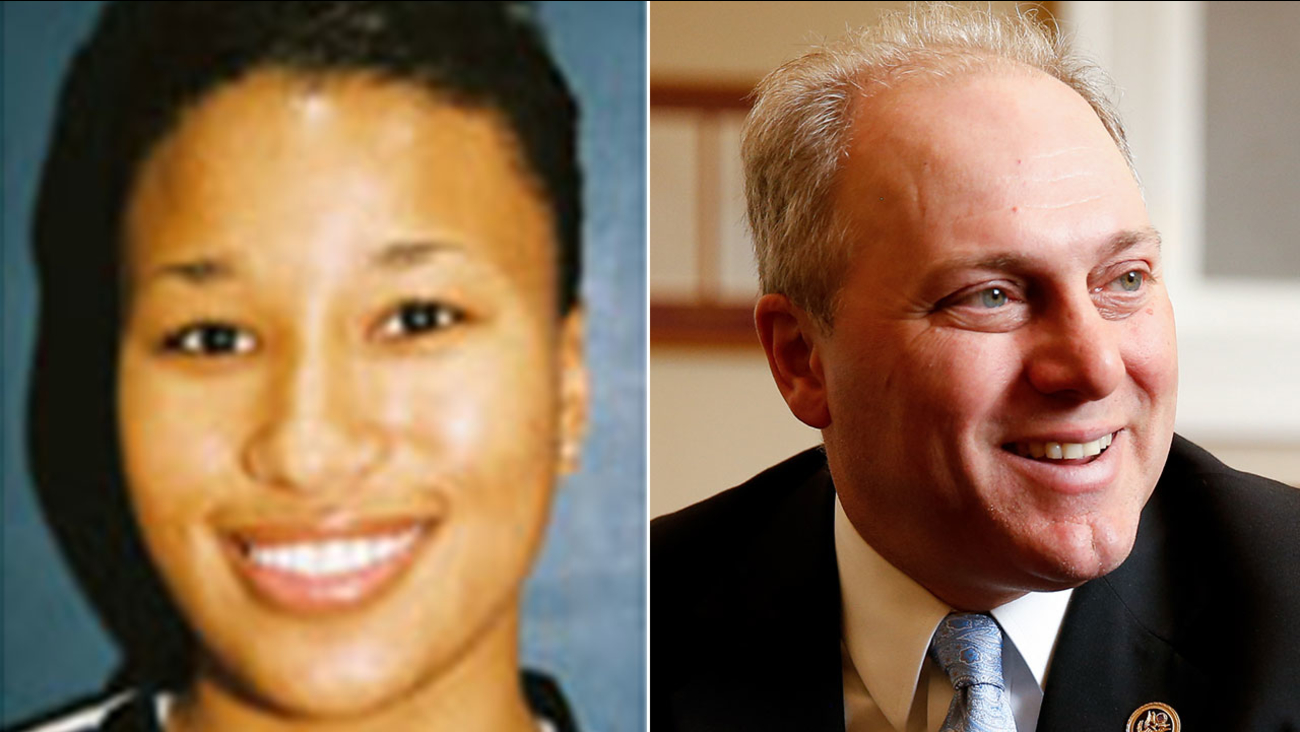 Four victims were shot and two had secondary injuries after a gunman opened fire at a practice for a Congressional baseball game on Wednesday in Alexandria, Virginia.

The suspect, James Hodgkinson, was killed when officers returned fire.

Here's what we know so far about those who were injured in the attack. 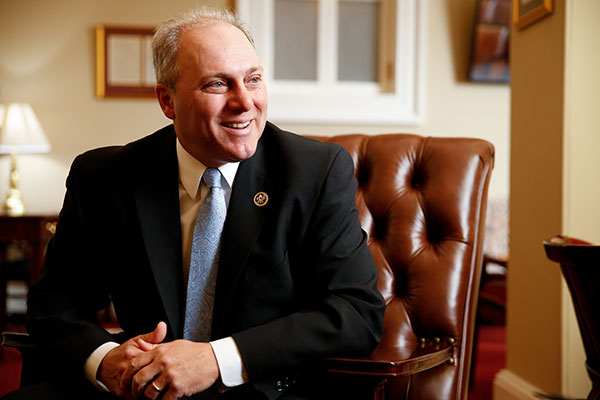 House Majority Whip Steve Scalise, R-La. speaks during an interview in his offices at the U.S. Capitol Building, on Tuesday, March 24, 2015 in Washington

At the time of the shooting Scalise, the third highest-ranking member of the House of Representatives, was being protected by Capitol Police security detail. After news of the shooting spread on Wednesday, Scalise received many well wishes from his fellow Congress members on both sides of the aisle.

President Trump visited Scalise in the hospital on Wednesday, calling him a "fighter."

Just left hospital. Rep. Steve Scalise, one of the truly great people, is in very tough shape - but he is a real fighter. Pray for Steve! 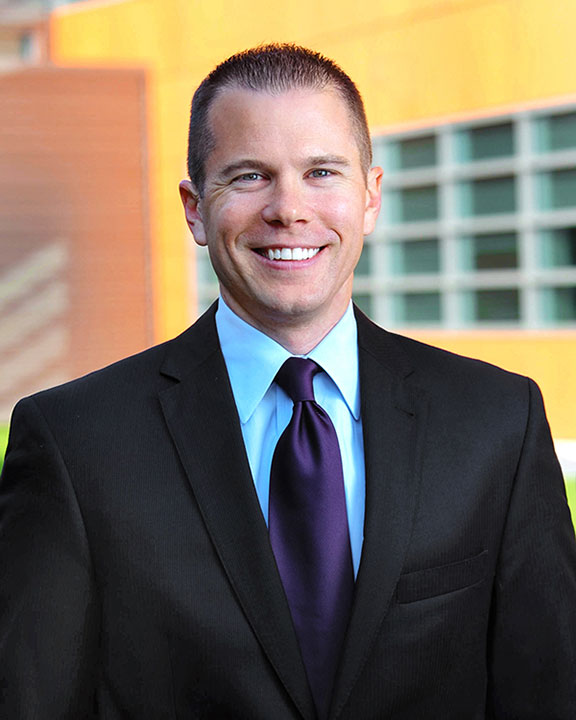 Mika, a lobbyist for Tyson Foods, was helping with practice when he was shot. He is still in the ICU in critical condition.

"While the attack today was a terrible surprise, Matt's presence on the ball field, helping longtime colleagues and friends was not," Mika's family said. "He is a very thoughtful, fun-loving person who is competitive and loyal; all things which contributed to his continued commitment to the Congressional Baseball Game."

Mika, a former college baseball and football player, has worked for Tyson for more than six years. 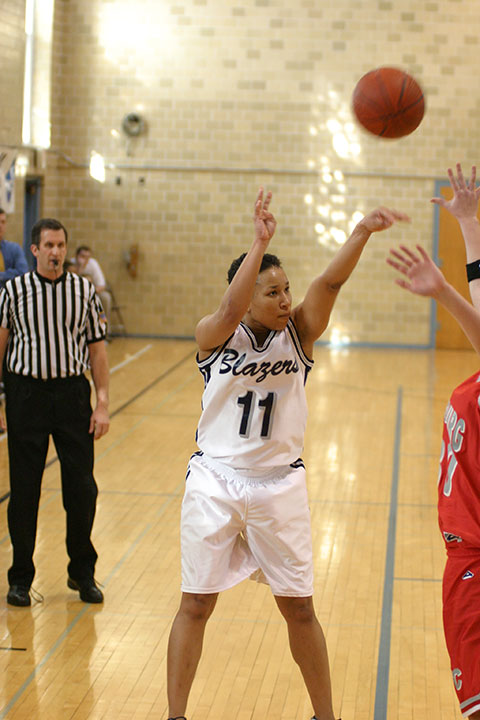 Officer Crystal Griner is shown in a photo provided by her alma mater, Hood College, where she played basketball.

U.S. Capitol Police Officer Crystal Griner was shot in the ankle but is in good condition, according to U.S. Capitol Police Chief Matthew Verderosa. In addition to Scalise, President Donald Trump and first lady Melania Trump visited Griner and her wife in the hospital on Wednesday night.

Griner, 32, is a graduate of Hood College, who supplied a photo of her during her days as a basketball player to ABC.


Zack Barth, a legislative correspondent for Austin Congressman Roger Williams, was shot in the calf.

I now can confirm that Zack Barth, who is a legislative correspondent in my office, was shot this morning at baseball practice

His father said he's OK, and Rep. Williams said that his staffer had already been released from the hospital and would make a full recovery.

The Houston man graduated from the University of Texas at Austin in 2015. 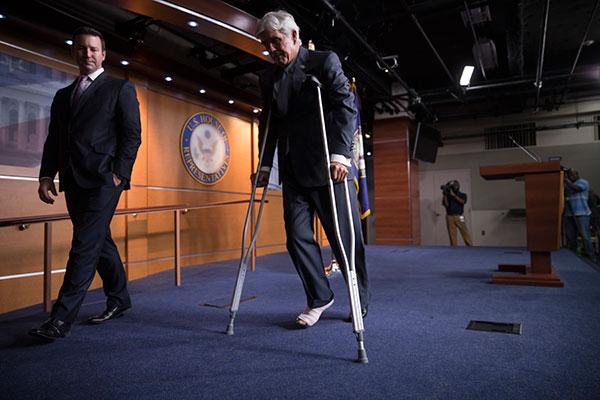 Rep. Roger Williams, R-Texas, who injured his ankle during a shooting at a congressional baseball game practice, leaves a news conference on crutches.

Rep. Roger Williams, R-Texas injured his leg and ankle diving to safety in the dugout, according to ABC News, but he was not shot.

David Bailey, an officer with the U.S. Capitol Police and North Carolina Central University graduate, is being hailed as a hero. (LinkedIn)

Capitol Police Officer David Bailey received a minor injury but was not shot, according to U.S. Capitol Police Chief Matthew Verderosa. Bailey was treated and released.

Bailey is a 2007 graduate of North Carolina Central University, the school said.