A cosmetic procedure has proven to be life-changing for 15-year-old Sarah Meyers, who lost all of her hair due to a condition known as alopecia universalis.

At the age of 12, however, she experienced total hair loss on her scalp. Her eyebrows and long eyelashes also disappeared due to alopecia universalis - a condition in which a person's immune system mistakenly attacks the hair follicles.

"Losing your hair -- (your hair) is what makes you a woman, you know?" she said as she began to cry.

Fortunately, a simple cosmetic procedure has made a life-changing difference for the Northridge teen.

While baldness was devastating for the teenager, she said the loss of her eyebrows was much more difficult to deal with.

"Eyebrows, you can show emotion with it," she said. "But when you don't have eyebrows, it's like you're a blank canvas."

Gluing on fake eyebrows subjected her to ridicule, Sarah said.

"If you looked up close, it looked really weird, so kids would always make fun of me," she recalled, adding that she sometimes became depressed and even suicidal.

Her mother, Deborah Meyers, said her "whole focus in middle school was to get (Sarah) through it alive, because I had my doubts sometimes that she was going to make it."

The teen's outlook improved when doctors referred her to Ruth Swissa, a cosmetic aesthetician who specializes in medical micropigmentation.

Using various shades of pigment, Swissa creates the illusion of hair - "like 3-D eyebrows," she said.

Compared to tattoos, makeup pigment remains closer to the skin's surface. For that reason, Swissa's clients need touch-ups about every year or two.

The cost of medical micropigmentation is typically between $600 and $900.

For Sarah, the procedure has made a striking difference in her appearance. She now feels so confident that she rarely wears a wig.

"I'm comfortable in my skin," she said. "I mean, it's still hard sometimes, but it made me who I am." 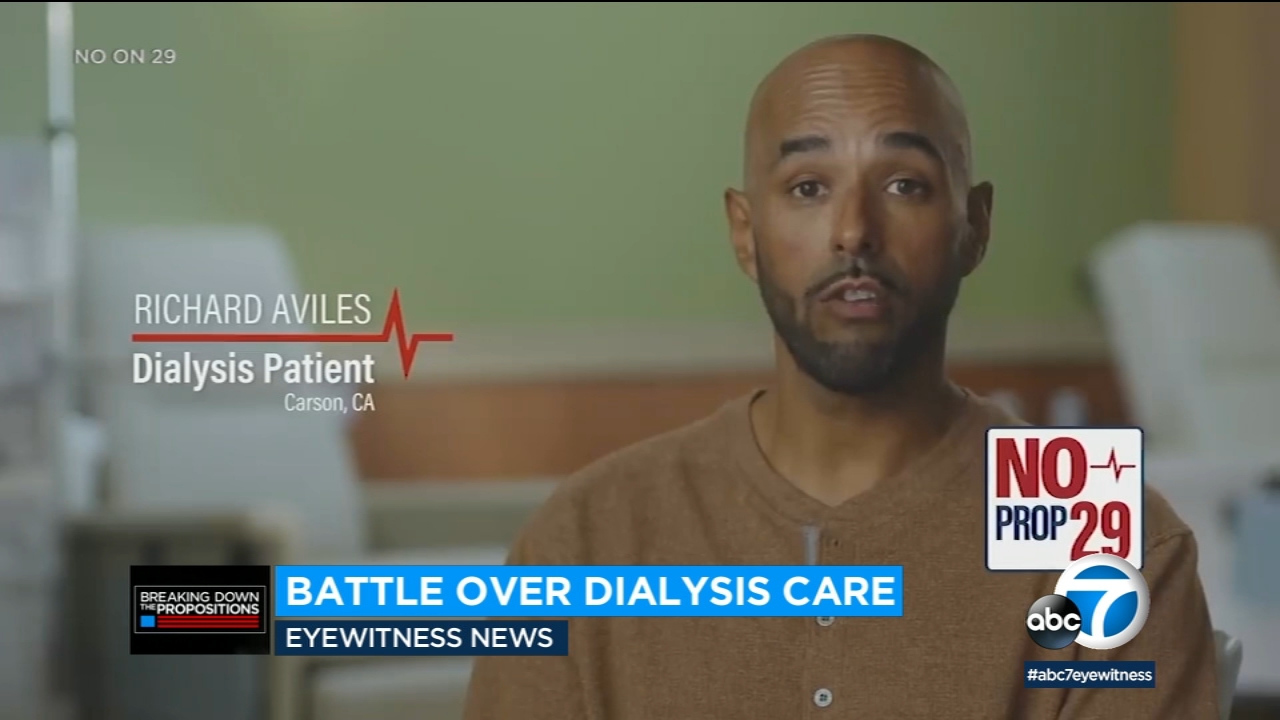