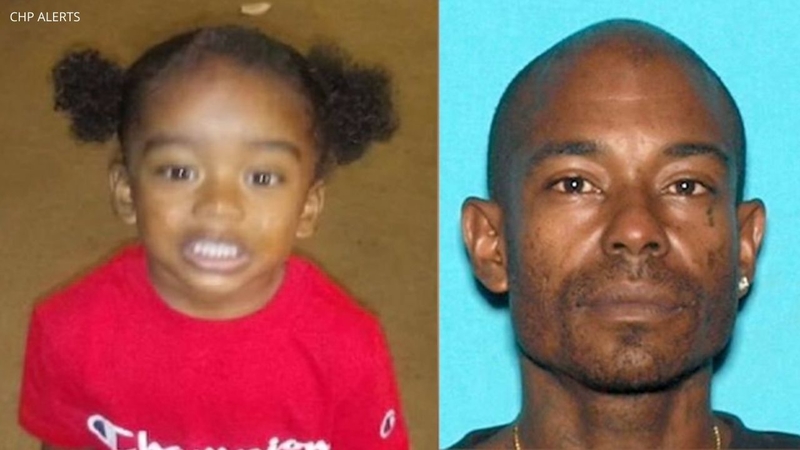 An Amber Alert was issued Monday afternoon after a 2-year-old boy was allegedly abducted by his own father in Riverside County.

The boy, Celestine Stoot III, was last seen some time on Sunday in Lake Elsinore. Authorities initially said he was 1 year old. A description of what the boy was last wearing was not immediately available.

The Amber Alert was issued for Riverside, Los Angeles, Orange, San Bernardino, San Diego and Imperial counties. If seen, the public is urged to call 911.