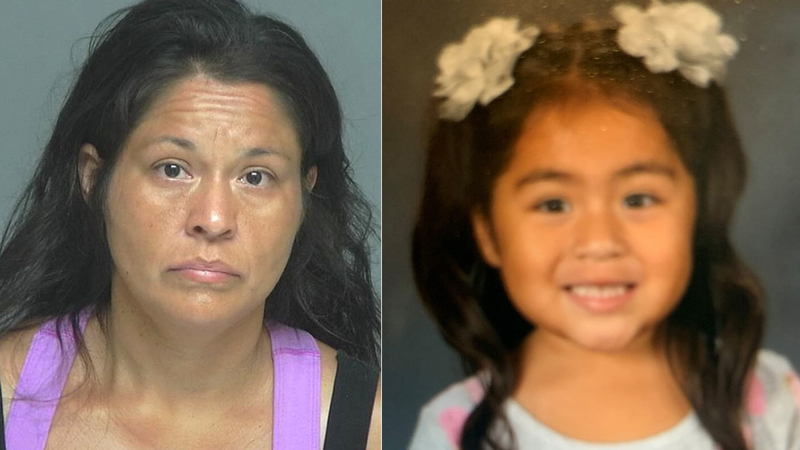 A 3-year old young girl sought in an Amber Alert was found and her mother was detained, according to the California Highway Patrol.

Christina Lujan, 39, violated a restraining order and kidnapped her daughter Josephine Lujan. The girl had been in the custody of her grandmother.

Lujan was in a Ford Escape described as gold in color with California license plate 6ZPF343. She had been described as armed and dangerous.

The alert was issued on behalf of Garden Grove police.