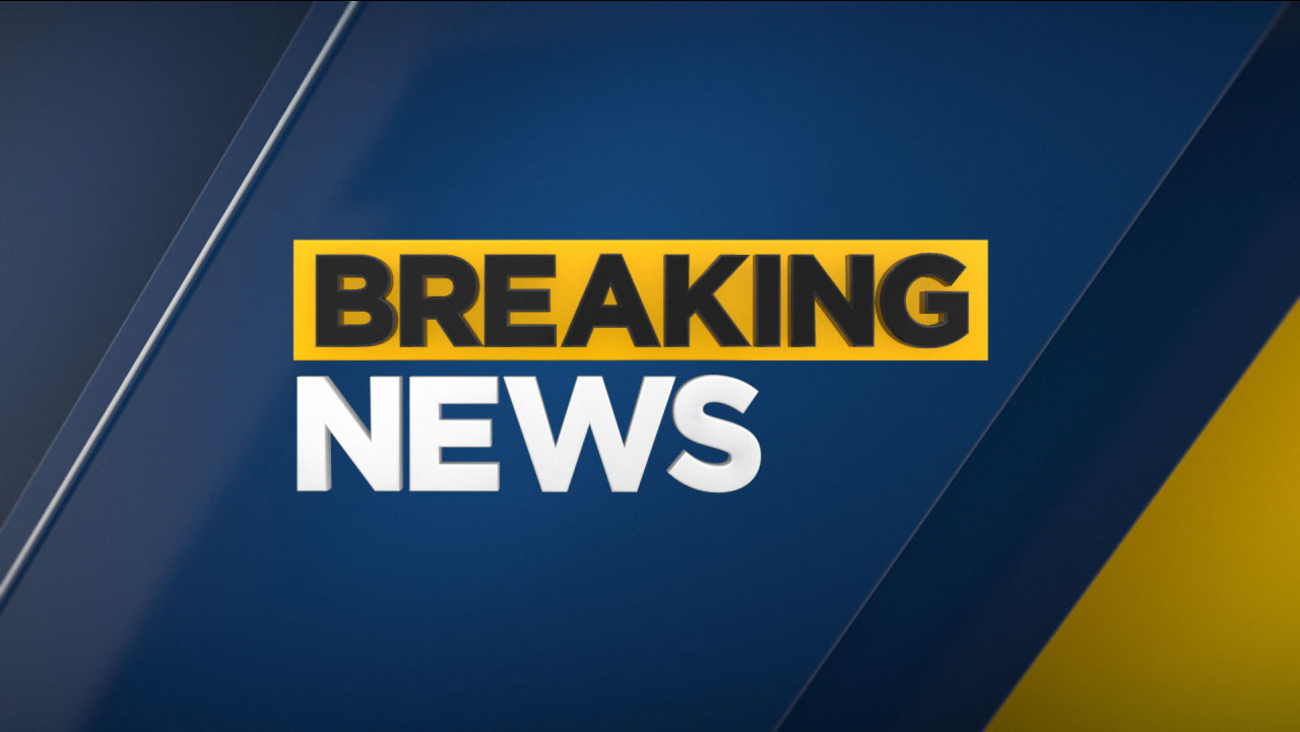 The lawsuit follows action the ACLU took in the case of a Congolese woman and her 7-year-old daughter, who the group said was taken from her mother "screaming and crying" and placed in a Chicago facility. While the woman was released Tuesday from a San Diego detention center, the girl remains in the facility 2,000 miles (3,200 kilometers) away.

Immigrant advocates say the mother and daughter's case is emblematic of the approach taken by President Donald Trump's administration. The lawsuit, filed in federal district court in San Diego, asks a judge to declare family separation unlawful and says hundreds of families have been split by immigration authorities.

The lawsuit also raises the case of a Brazilian woman who the ACLU says was separated from her 14-year-old son after they sought asylum in August. The ACLU says the woman was given a roughly 25-day sentence jail sentence for illegally entering the country and then placed in immigration detention facilities in West Texas, while her son was taken to a Chicago facility.

The U.S. Department of Homeland Security has not announced a formal policy to hold adult asylum seekers separately from their children. But administration officials have said they are considering separating parents and children to deter others from trying to enter the U.S.

The department declined to comment Friday on the lawsuit. DHS acting press secretary Tyler Houlton, in an earlier statement on the case of the Congolese woman and her daughter, said government officials have to verify that children entering the U.S. are not victims of traffickers and that the adult accompanying them is actually their parent.

In separate court papers filed Wednesday, the U.S. government said it is awaiting the results of DNA testing to confirm the woman is the girl's mother.

"We ask that members of the public and media view advocacy group claims that we are separating women and children for reasons other than to protect the child with the level of skepticism they deserve," Houlton said.

It's hard to determine how often parents and children are placed in separate facilities after they seek asylum, which is granted to people who have a credible fear of persecution if they are forced to return to their home country.

Immigration advocates criticized President Barack Obama's administration for opening new family detention facilities in Texas and called for parents and children to be released. The two Texas facilities that it opened were found by a federal judge in 2015 to violate a long-standing 1997 settlement requiring children be released or otherwise held in the "least restrictive setting" available.

That settlement set other standards for the detention of children. The Trump administration has called for ending the settlement as part of its demands for changes to immigration laws.

Top administration officials have said they believe the asylum process is overwhelmed and challenged by people making frivolous claims. Advocates have also accused border agents of unlawfully turning away people who are seeking asylum at the U.S.-Mexico border.

Michelle Brané, director of the migrant rights and justice program for the Women's Refugee Commission, said that through attorneys and social service organizations, she had identified at least 426 immigrant adults and children who had been separated by authorities since President Donald Trump took office in January 2017. Brané said she did not have a comparable figure for Obama's administration.

But Brané said since the new administration began, her office has received far more reports of adults being held in ICE facilities without knowing where their children are.

"A lot of these kids are already afraid because they're fleeing something and they know they're fleeing something," Brané said. "And to have them pulled away, that can be devastating for a parent."
Report a correction or typo
Related topics:
societylawsuitu.s. & worldacluimmigration
Copyright © 2022 by The Associated Press. All Rights Reserved.
TOP STORIES
Rams ban ticket sales to 49ers fans in Bay area
Fire breaks out at Chipotle in downtown LA high-rise building
Woman killed in 'targeted ambush' at her birthday party in Inglewood
5 tax changes that can boost your refund this year
Huntington Park standoff ends with man on roof in custody
Murdered mother's family demands justice for 2020 Venice Beach killing
French fashion icon Manfred Thierry Mugler dies at 73
Show More
VIDEO: Amazon driver comes face to face with bear during delivery
LAUSD to require students to wear non-cloth face masks starting Monday
Millions of at-home COVID tests at Monterey Park warehouse backlogged
Woman finds $3M lottery prize in her spam folder
Justices to hear challenge to race in college admissions
More TOP STORIES News