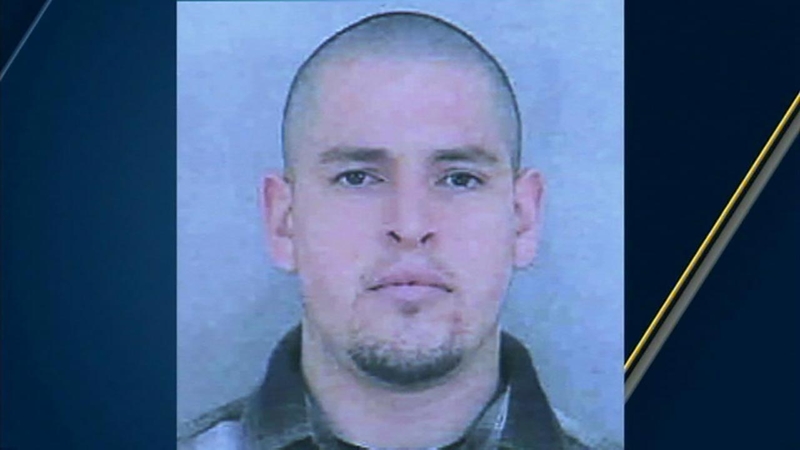 ANAHEIM, Calif. (KABC) -- A federal appeals court on Wednesday overturned a 2012 verdict that found no excessive force was used in the fatal shooting of an unarmed man by Anaheim police.

Genevieve Huizar described the "bittersweet" development as a second chance at justice for her son, Manuel Diaz.

"This is what we've been fighting for all along," Huizar said at a news conference. "My son is everything to me. My only son and he's gone."

Diaz, 25, was shot and killed four years ago by Officer Nick Bennallack of the Anaheim Police Department.

According to authorities, Diaz was a gang member with previous gun- and drug-possession convictions. He was unarmed when Bennallack shot him twice after a brief foot pursuit.

Bennallack said he believed Diaz had a gun and that the 25-year-old was preparing to shoot. After the incident, investigators found a glass smoking pipe and Diaz's cellphone at the scene.

The fatal encounter was one of two officer-involved shootings that led to violent protests in Anaheim.

Huizar, the deceased man's mother, then filed a civil-rights lawsuit. Jurors did not agree with the claim of excessive force. On Wednesday, the 9th U.S. Circuit Court of Appeals struck down the jury's decision.

"We're going to get another shot, another bite at the apple," said one of Huizar's attorneys, Angel Carrazco.

Unlike in the previous trial, the family's lawyers said, Diaz's gang affiliation and drug use will not be introduced as evidence because they are not relevant to whether the shooting was reasonable.

"Why should they be able to assassinate the character of a human being, when the officer that shot the human being was not aware of his character of his background or anything like that?" attorney Humberto Guizar said.

The city of Anaheim released a statement following Wednesday's ruling by the court of appeals.

"We are disappointed with this decision and will continue to see the case through the legal process," the statement said.