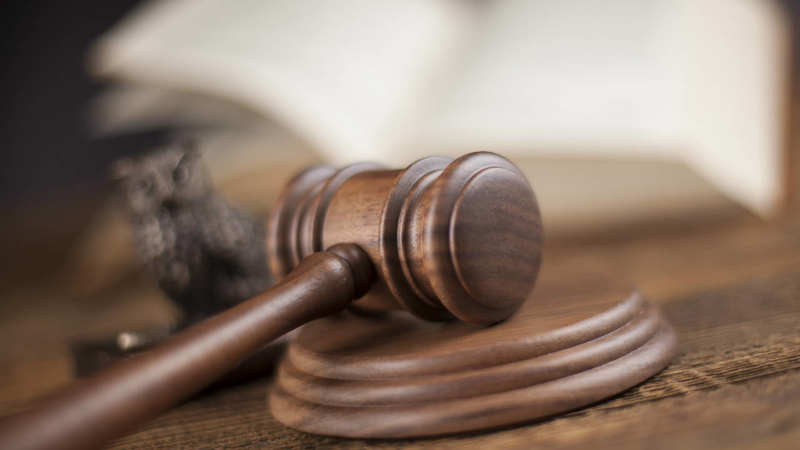 The alleged victims were ages 14 to 16. Police said Owens allegedly performed "lewd and lascivious acts" on the alleged victims between 2014 and 2016 when he was also a swim coach at John F. Kennedy High School in La Palma.