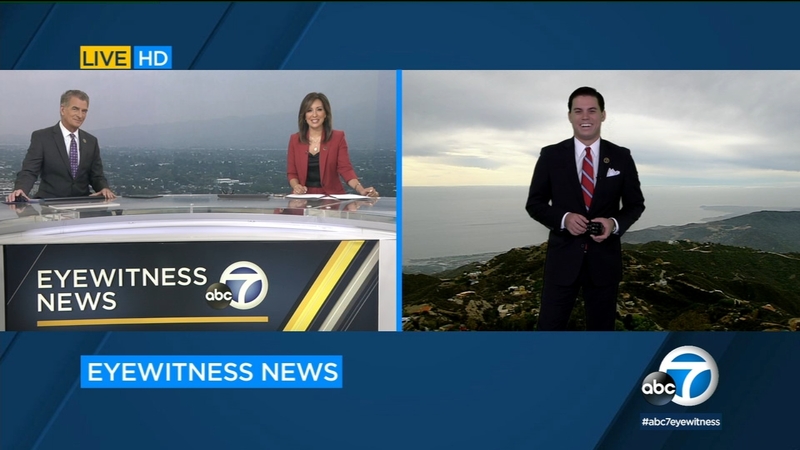 RIVERSIDE, Calif. (CNS) -- A 19-year-old Riverside man who tortured a Chihuahua puppy in his apartment, inflicting ultimately fatal wounds depicted in a video he posted online, was sentenced Monday to two years in federal prison.

Angel Ramos Corrales pleaded guilty in June to one count of animal crushing, which refers to intentionally subjecting animals to violent abuse that results in grave injuries.

The puppy was assaulted Feb. 13 in the 3500 block of Lou Ella Lane, in Riverside's Eastside neighborhood, north of the UC Riverside campus, according to the U.S. Attorney's Office.

The case was initially handled by Riverside city and county authorities, but it led to federal involvement because Corrales posted video footage of his actions on the social media platform Snapchat. 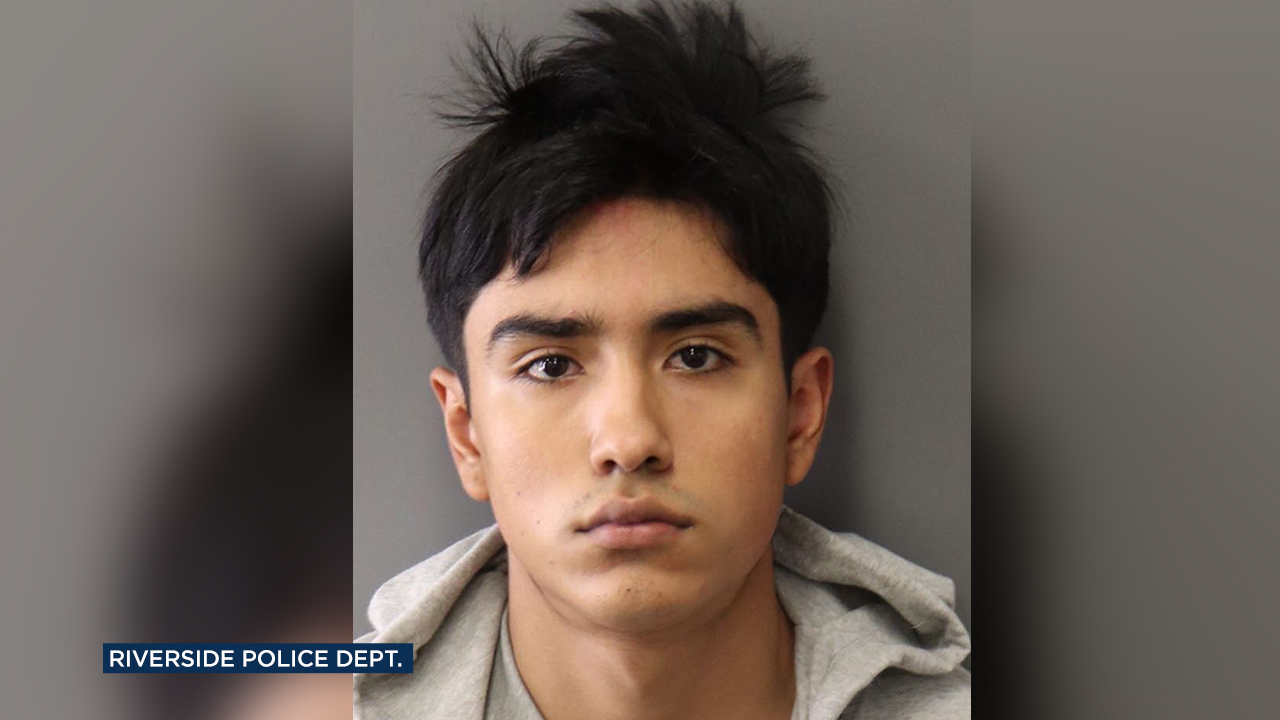 Angel Ramos Corrales of Riverside has been convicted of severely injuring and slashing a puppy, leading to the animal's death.

According to prosecutors, Corrales videotaped himself brutalizing the 4-month-old puppy named Canelo.

In the video, he states, "I'm cold-hearted," showing the dog with a large gaping slash wound to his neck, then kicks the canine, according to court papers.

The video prompted multiple complaints to Riverside police, who quickly identified Corrales and went to his residence the same day, authorities said.

"(Officers) found him with fresh blood stains on his clothes, as well as freshly cut wounds on his hand,'' according to a U.S. Attorney's Office statement. "Inside the residence, officers found the severely injured dog lying on a bed and observed blood spatters in both the bathroom and bedroom."

Corrales' roommate told authorities he "locked himself in his bedroom after observing blood spatter and the dog wrapped in a rug, while Corrales was in his room, yelling," according to the U.S. Attorney's Office.
The puppy was taken to the Western Riverside County Animal Shelter in Jurupa Valley, where veterinary staff determined that, because of the many broken bones in his skull and chest, he could not be saved, and the dog was euthanized, according to investigators.

Corrales was booked into the Robert Presley Jail in Riverside on suspicion of animal cruelty, then released on his own recognizance hours later with a criminal citation due to COVID-era efforts to reduce jail populations.

He was re-arrested and placed in federal custody on April 26. He posted a $15,000 bond and was released the following day.

According to prosecutors, Corrales later told investigators he had purchased Canelo through Craigslist near the end of 2020, but said he did not recall the events of Feb. 13.

Corrales has no documented prior felony convictions in Riverside County.