Fatal crash numbers 'out of control' due to pandemic speeding 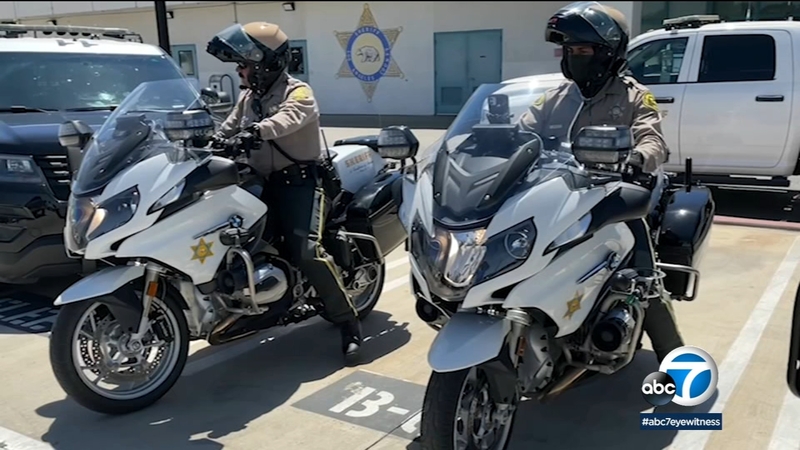 Fatal crash numbers 'out of control' due to pandemic speeding

LANCASTER, Calif. (KABC) -- Deadly crashes are on the rise in the Antelope Valley, more than double the rate of past years.

The main culprit: speeding. In part it's fueled by roads that were nearly empty during the pandemic.

This year is looking equally grim, with 44 fatal crashes already.

Family members and friends gathered in Palmdale to honor to teenagers who were killed when a hit-and-run driver slammed into their car over the weekend.

The Lancaster and Palmdale sheriff's stations are teaming with the California Highway Patrol to crack down on speeders, setting up speed traps to bust anyone with a lead foot. CHP patrols the freeways and unincorporated areas of the high desert.

During the worst of the pandemic empty roads and freeways led to some drivers feeling like they were on a race track. Now that things are opening back up, law enforcement is on a mission in the Antelope Valley to get you to back off pushing the pedal to the metal.

"We're gonna be doing numerous operations all over the valley," Davis said.

"Our goal is to show everybody that we're there and the reason why we're doing it is because we believe that if we can decrease the speed, we can change the mindset of everybody who drives in the Antelope Valley. We can effect some change."