An 18-year-old man accused of fatally shooting a Georgia police officer from Southern California was shot and killed by another officer on Monday, police said.

SNELLVILLE, Ga. (KABC) -- An 18-year-old man accused of fatally shooting a Georgia police officer from Southern California was shot and killed by another officer on Monday, police said.

Gwinnett County Police Department Chief Butch Ayers said Tafahree Maynard was fatally shot after officers found him in a shed behind a home. Ayers said Maynard did not comply with police commands and was holding an "edged weapon" when an officer shot him. He was declared dead at the scene, Ayers said.

The shooting happened near a middle school about 25 miles northeast of Atlanta in the Snellville area when Toney was responding to a report regarding a suspicious car parked near the school.

Police said 19-year-old Isaiah Pretlow was in the car with Maynard when the shots were fired and was taken into custody around 11:30 p.m. Saturday. He was charged with aggravated assault after police said he pointed a gun at an officer during the chase after Toney was shot.

The 30-year-old officer from Southern California had been with the Gwinnett County Police Department for nearly three years. It was his first police job.

His older brother, Dartangan Johnson, recalled that Toney always wanted to be a police officer from when he was very young.

"He didn't deserve it. He was a standup guy and it is heartbreaking," Johnson said.

Toney started his law enforcement career in Orange County. The city of Orange said he had been a police explorer there in 2006. 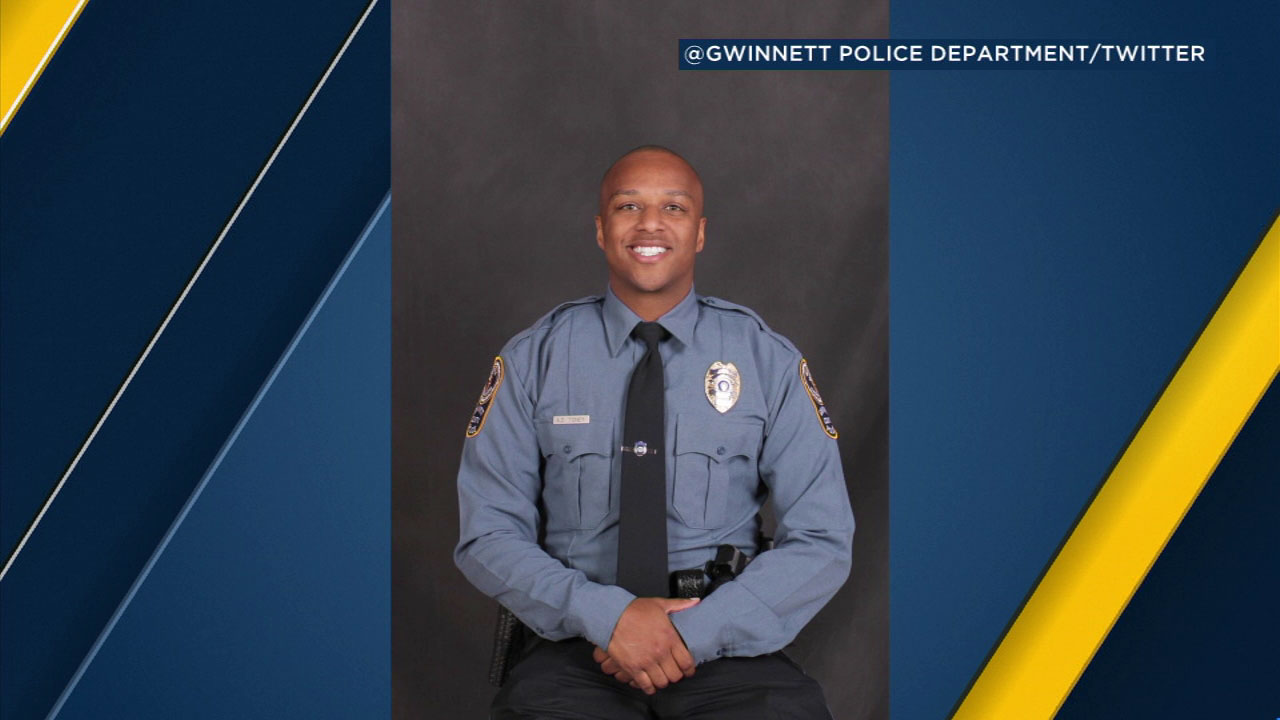