Apple unveiled the new iPhone 7 on Wednesday in San Francisco with some new features people will like, and one change that will likely take some getting used to.

SAN FRANCISCO -- All eyes were on Apple on Wednesday as the company unveiled the new iPhone 7 and other products during an event in San Francisco.

If you're like most fans of the company, you probably have a lot of pairs of earbuds lying around. And at least a few of them will work just fine. Except on the new, louder, brighter, shinier, and water resistant iPhone 7, there's no place to plug them in.

What you need to know about the iPhone 7

Shagiro Miyamoto, described as the "Father of Mario" from Nintendo, introduced "Super Mario Runs" for the iPhone.

While he didn't announce the price, Miyamoto did say the game will sell for a fixed price, so you won't have to keep ponying up as you advance through the game.

And it wasn't the only Nintendo announcement.

Pokemon GO is coming to the Apple Watch, so the craze continues.

John Hanke, CEO of "Pokemon" creator Niantic Labs, says the idea is to allow you to focus more on your surroundings and not the phone while playing. It's coming later this year. 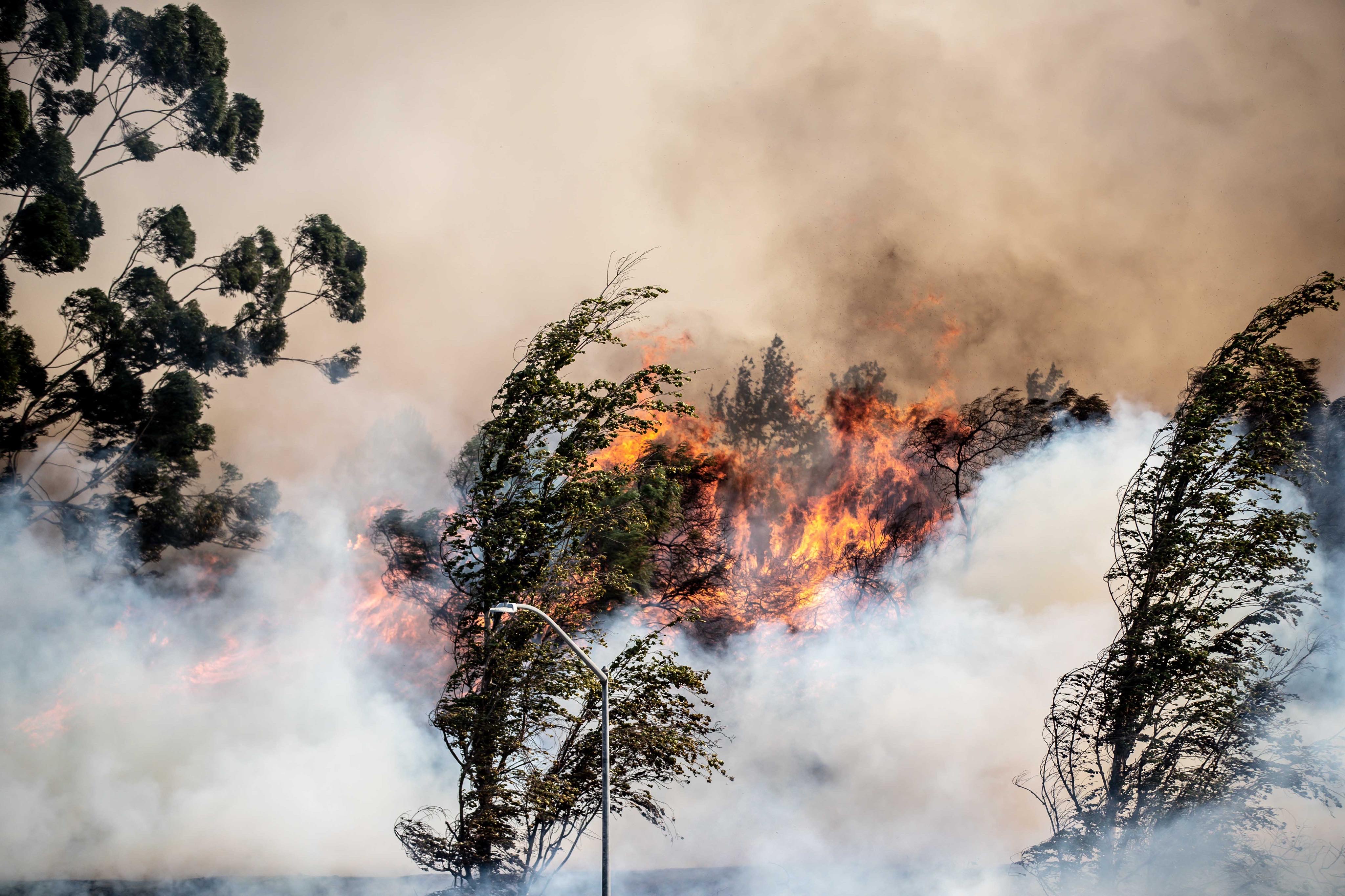 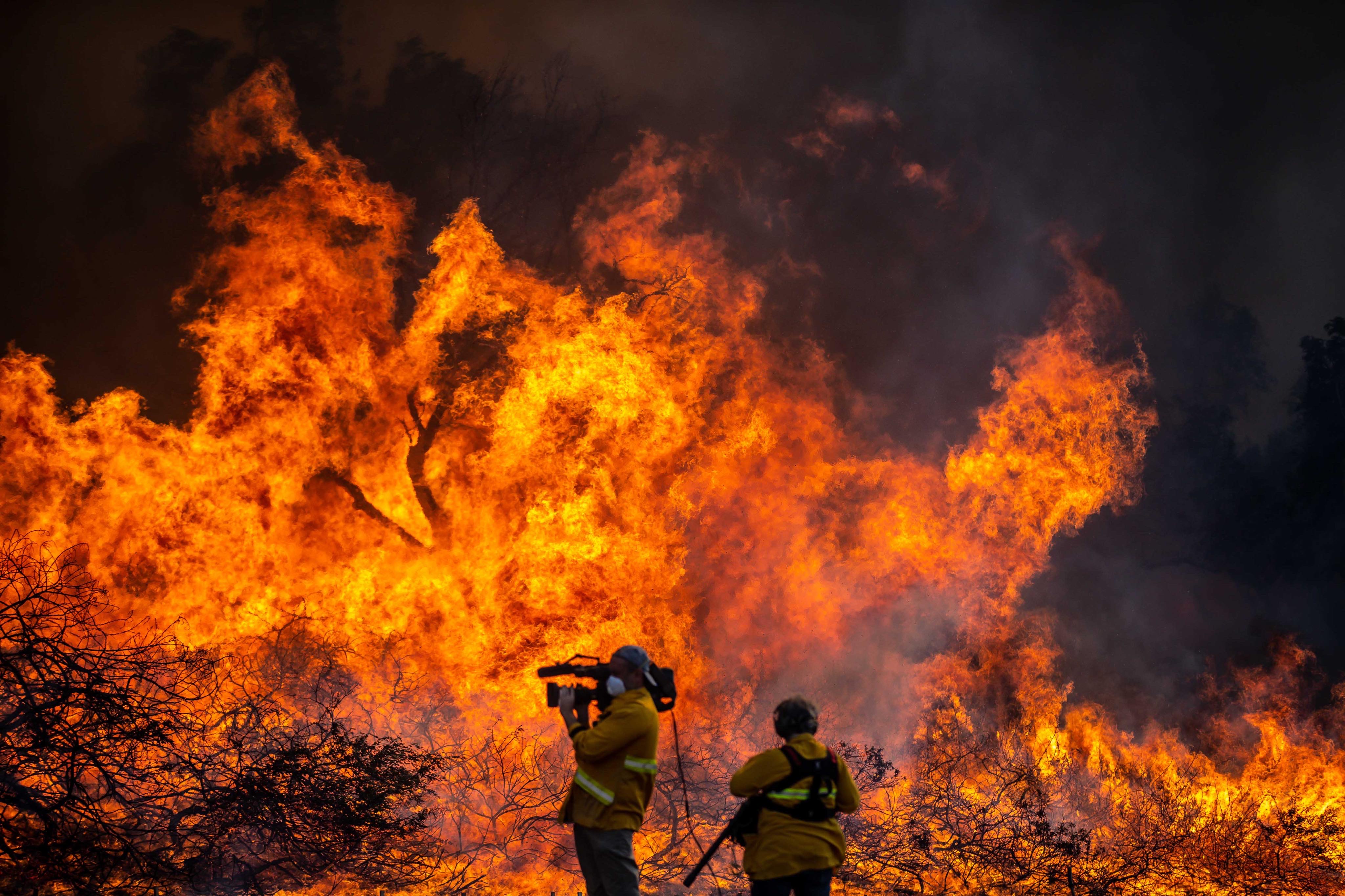 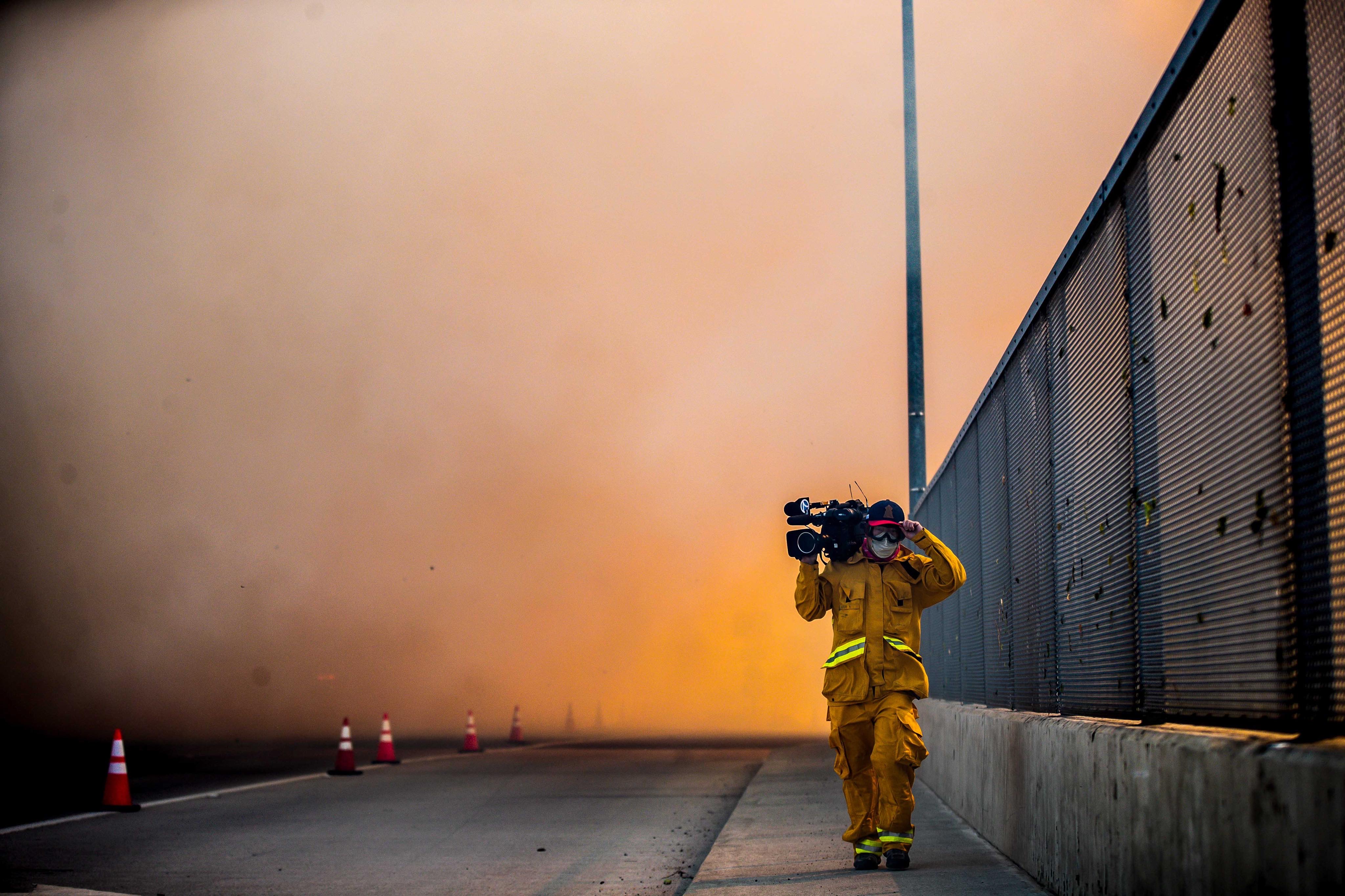 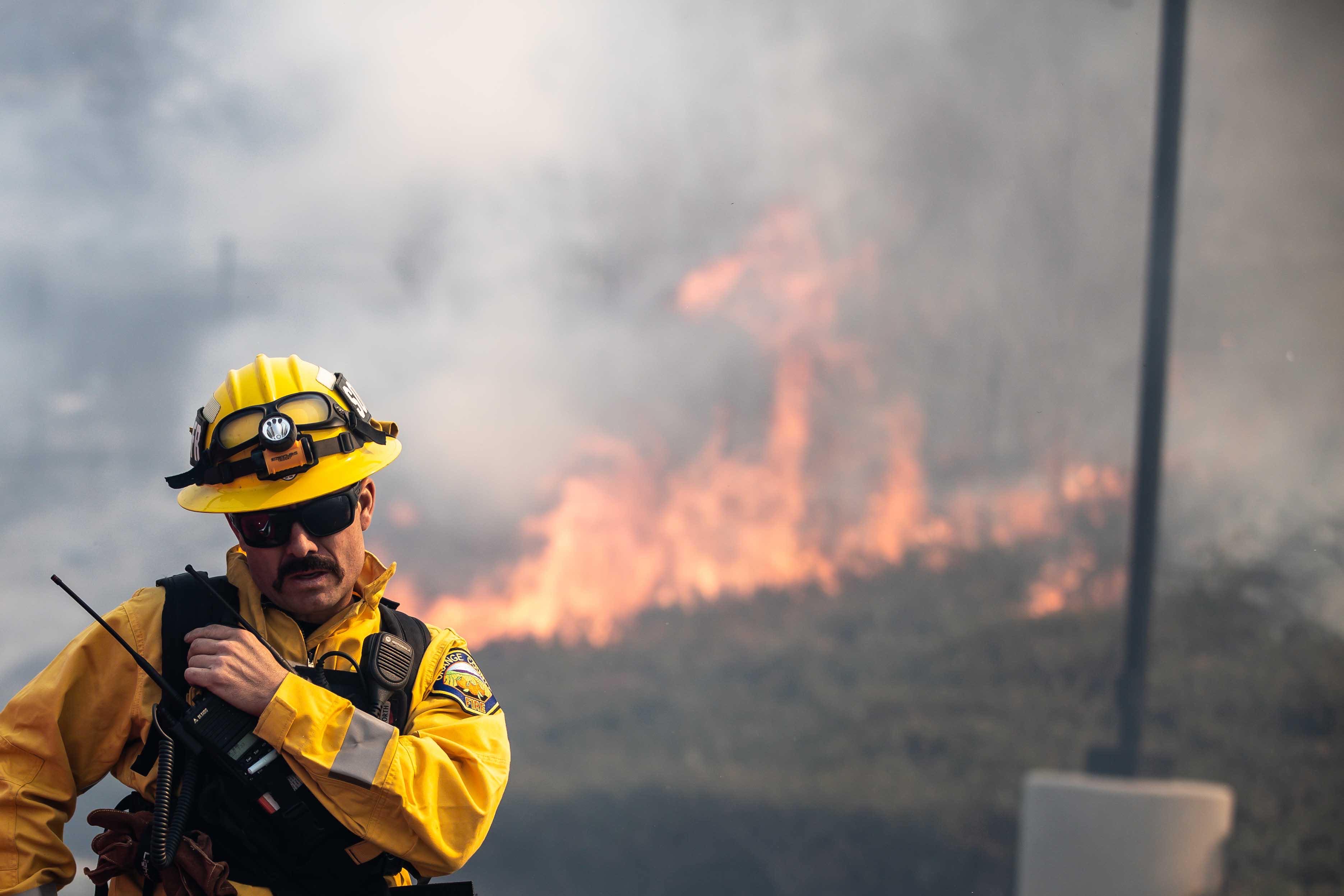 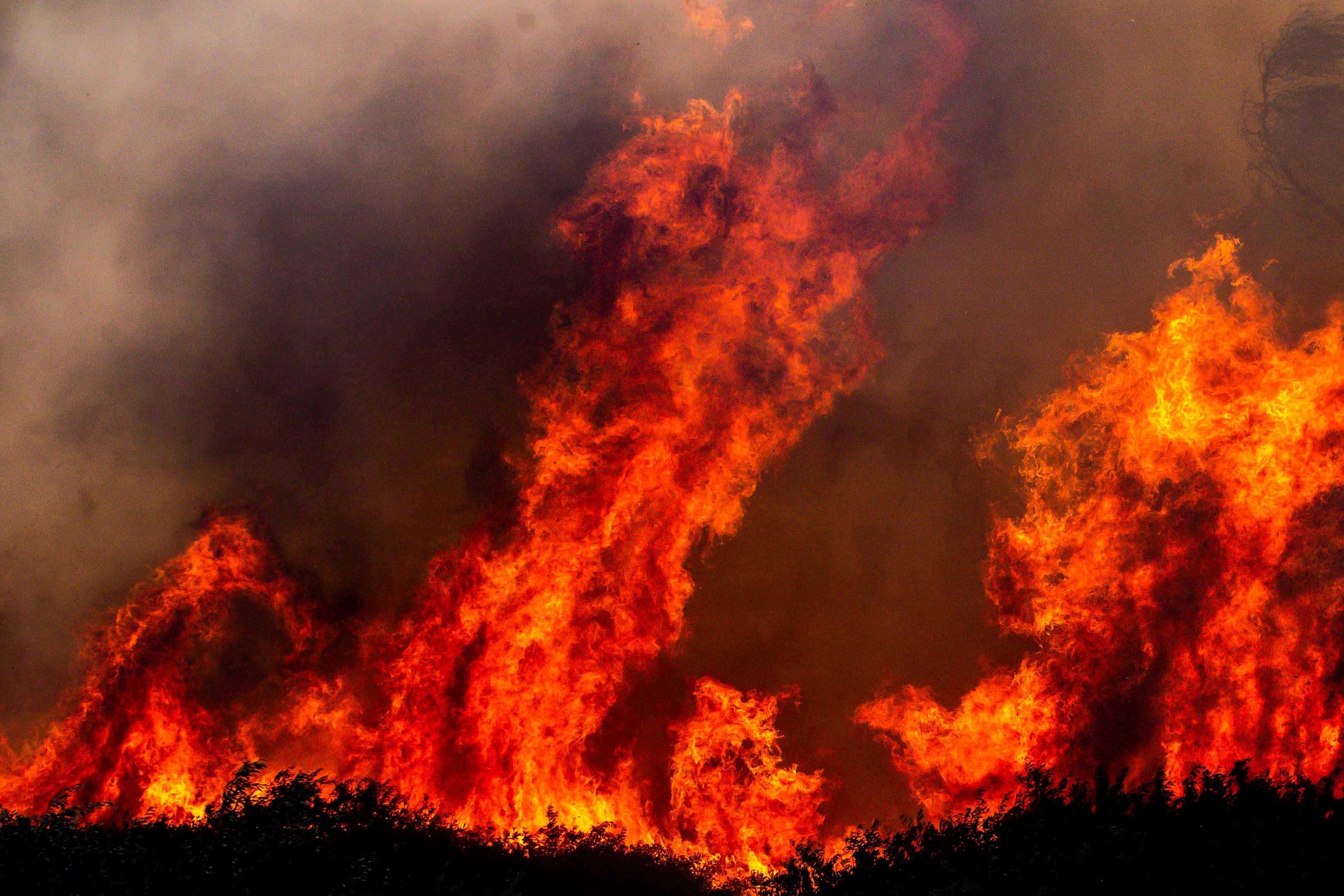 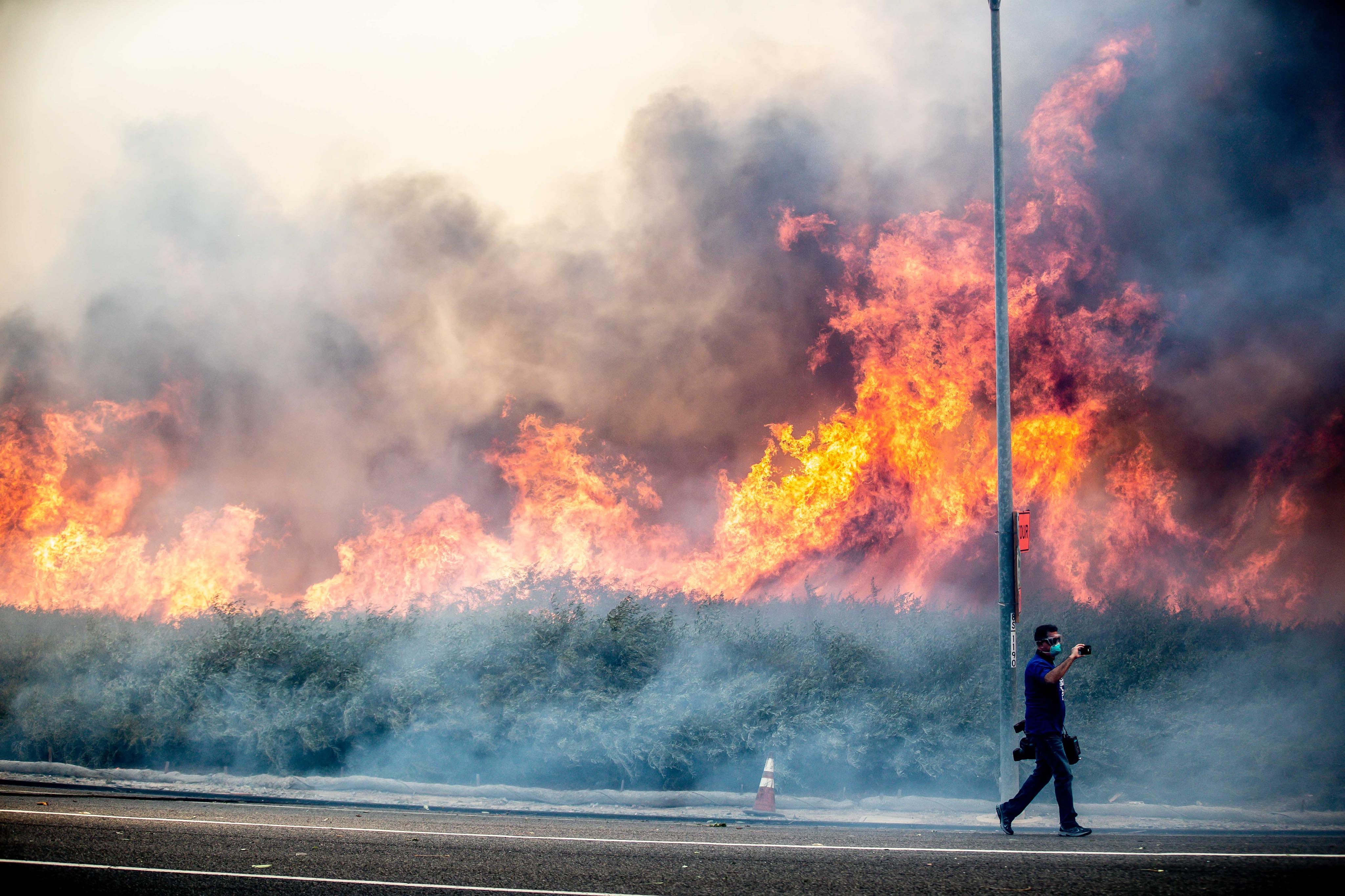 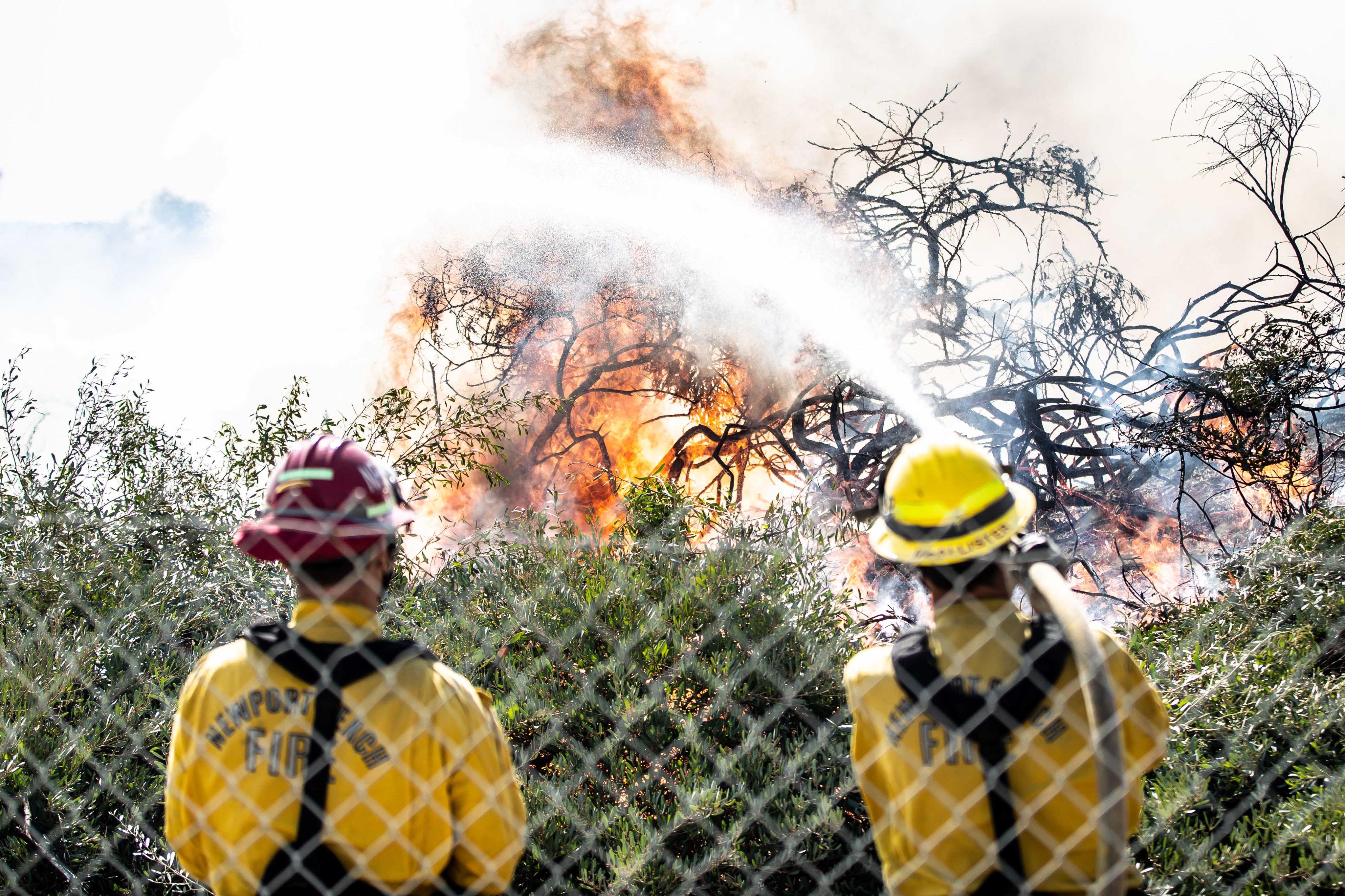 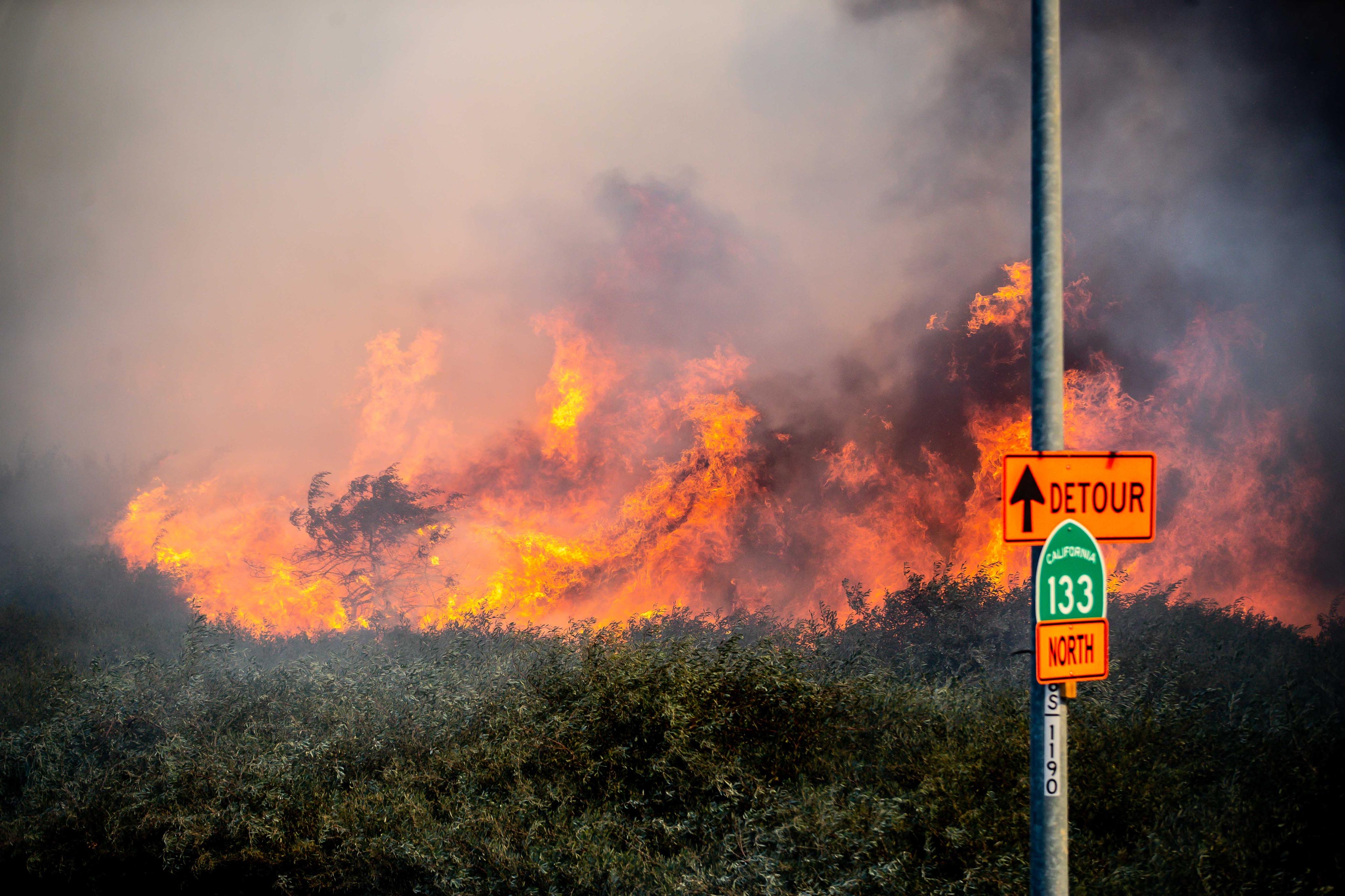 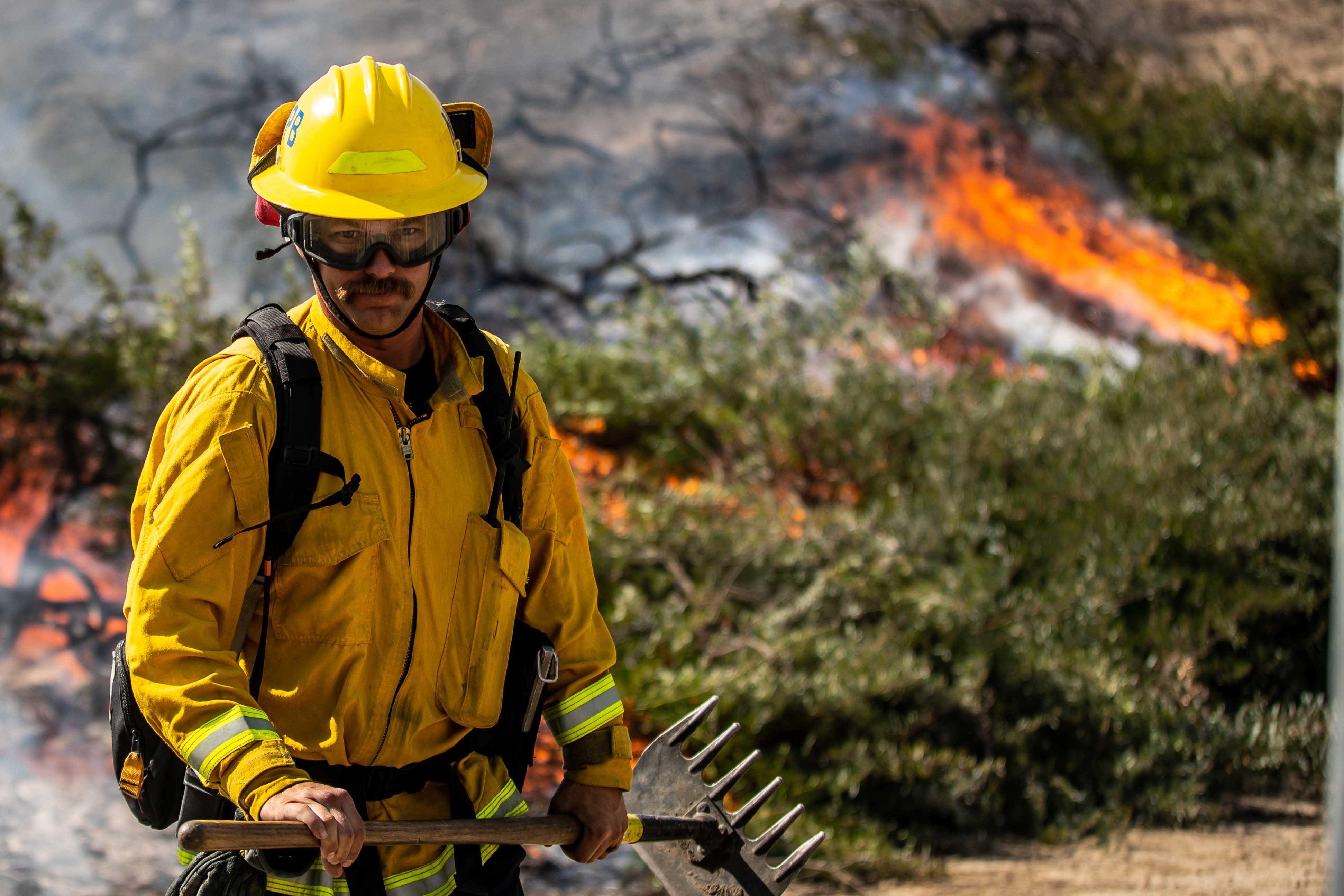 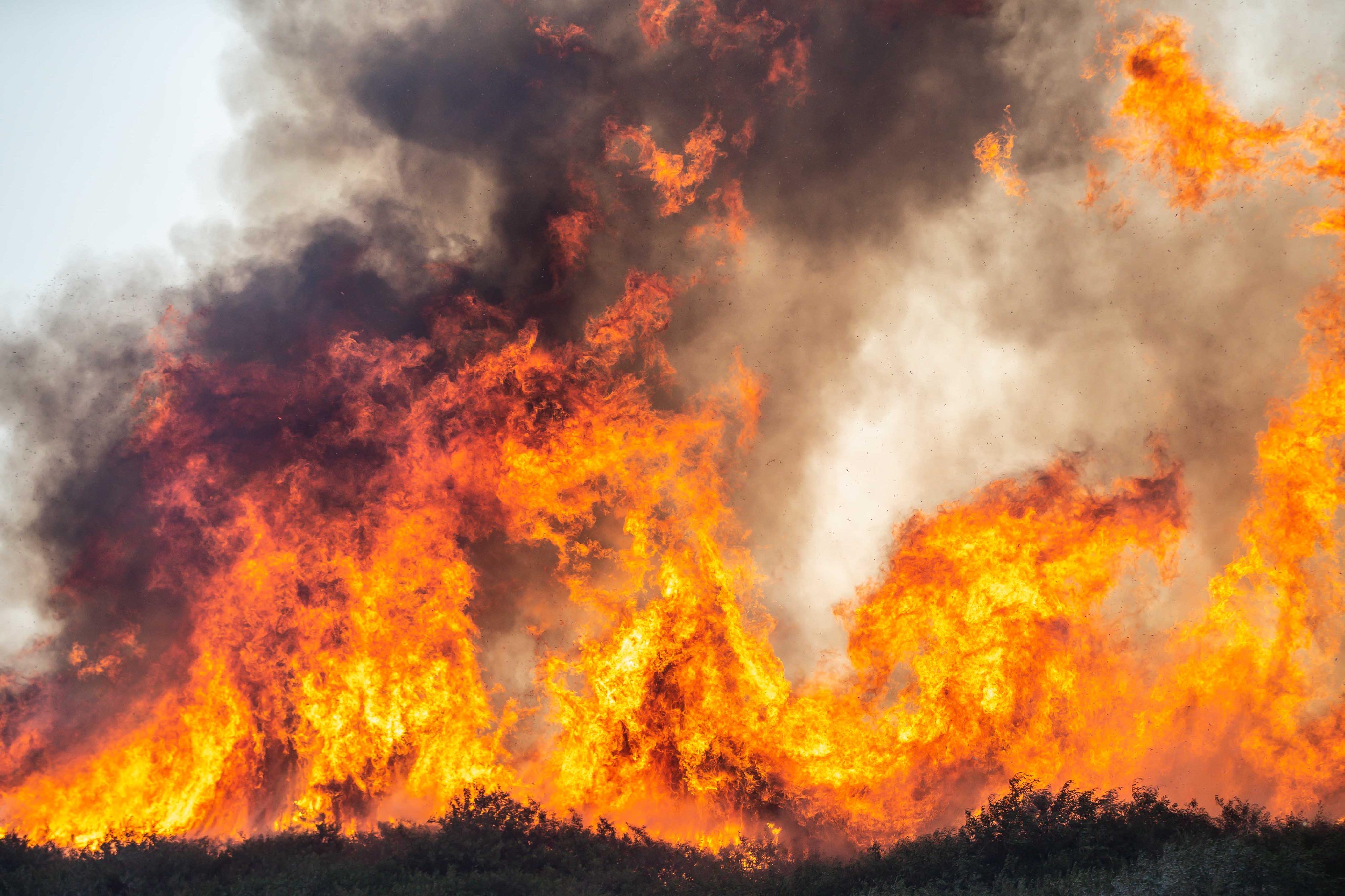 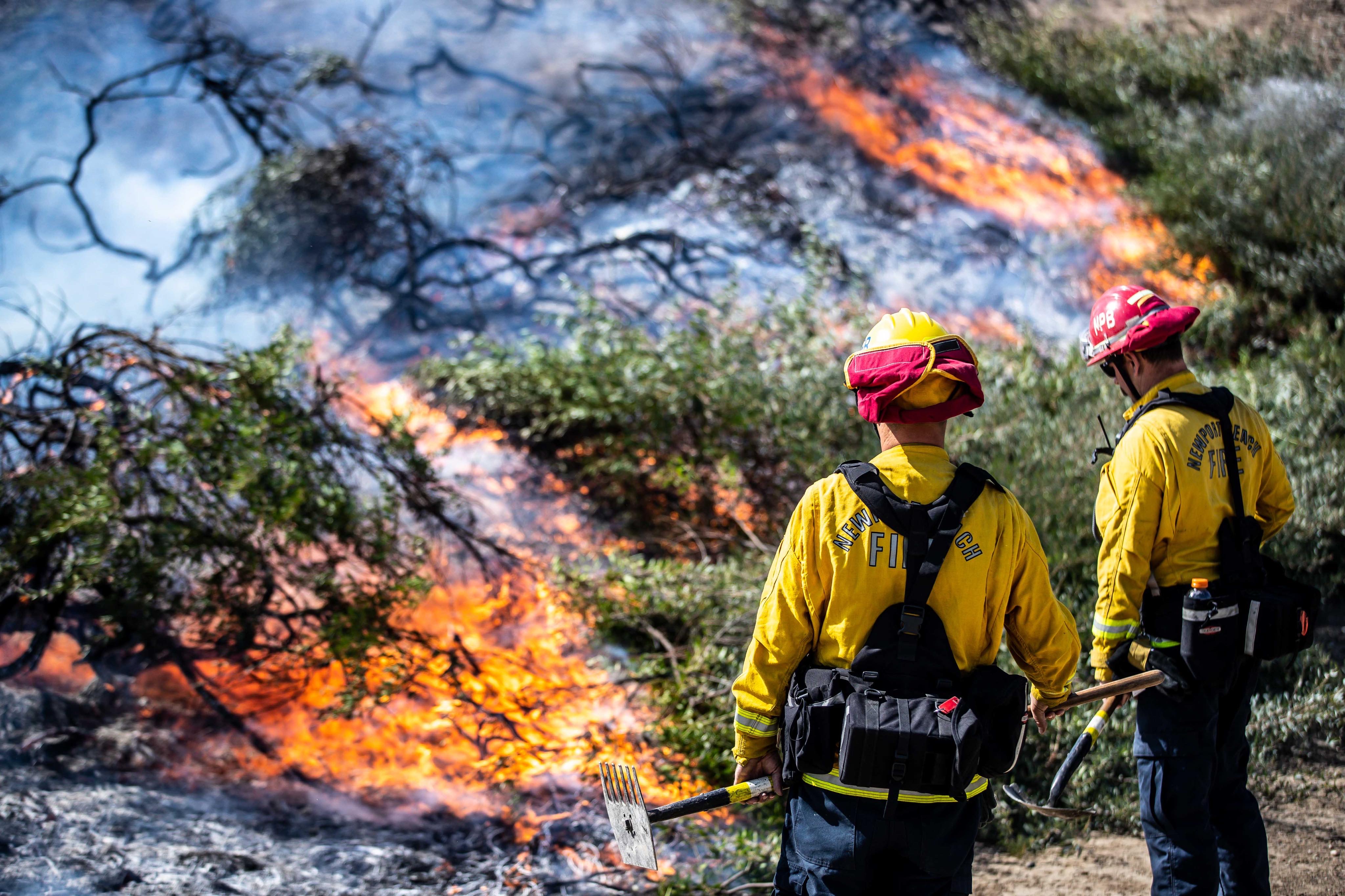 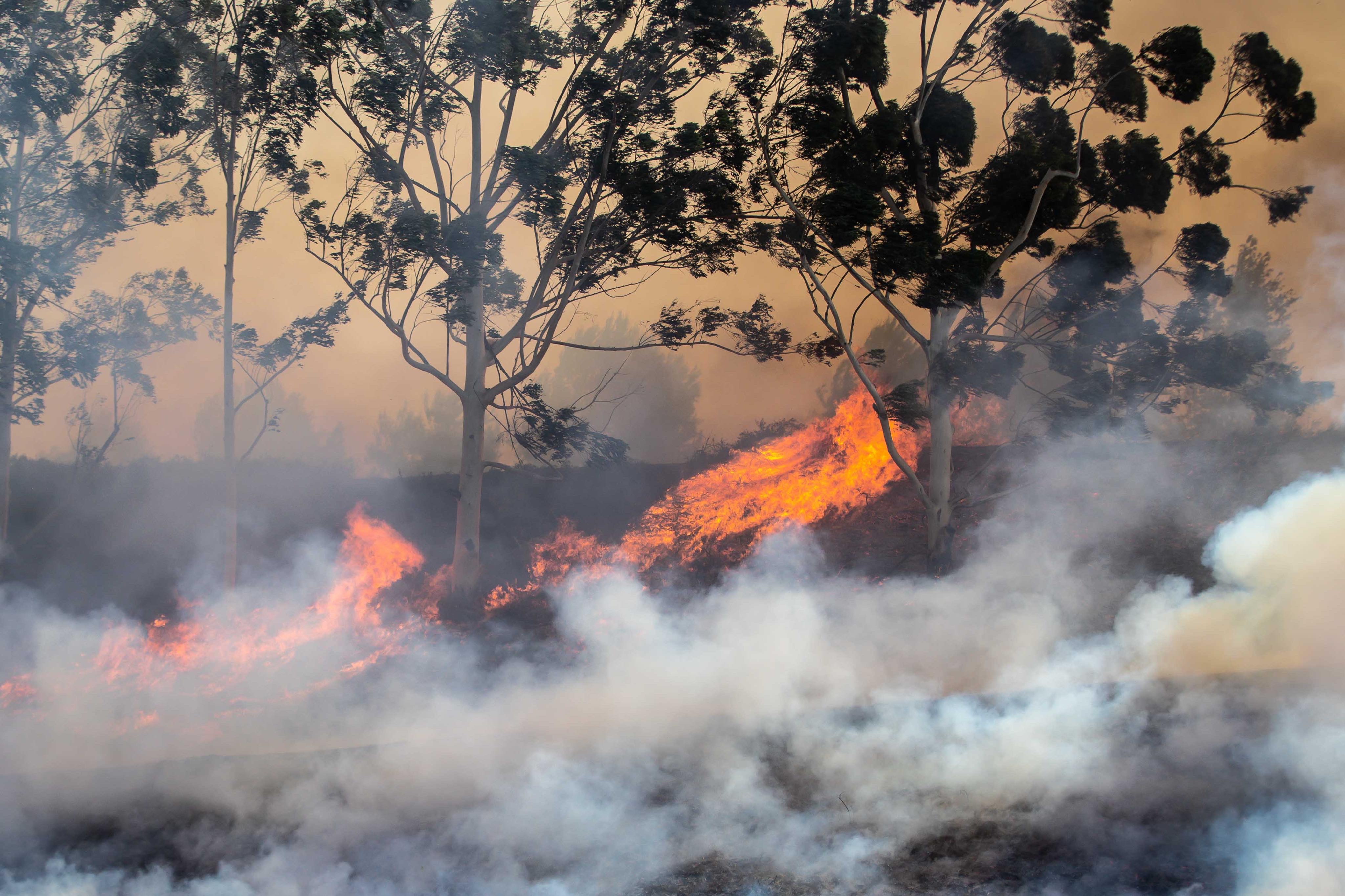 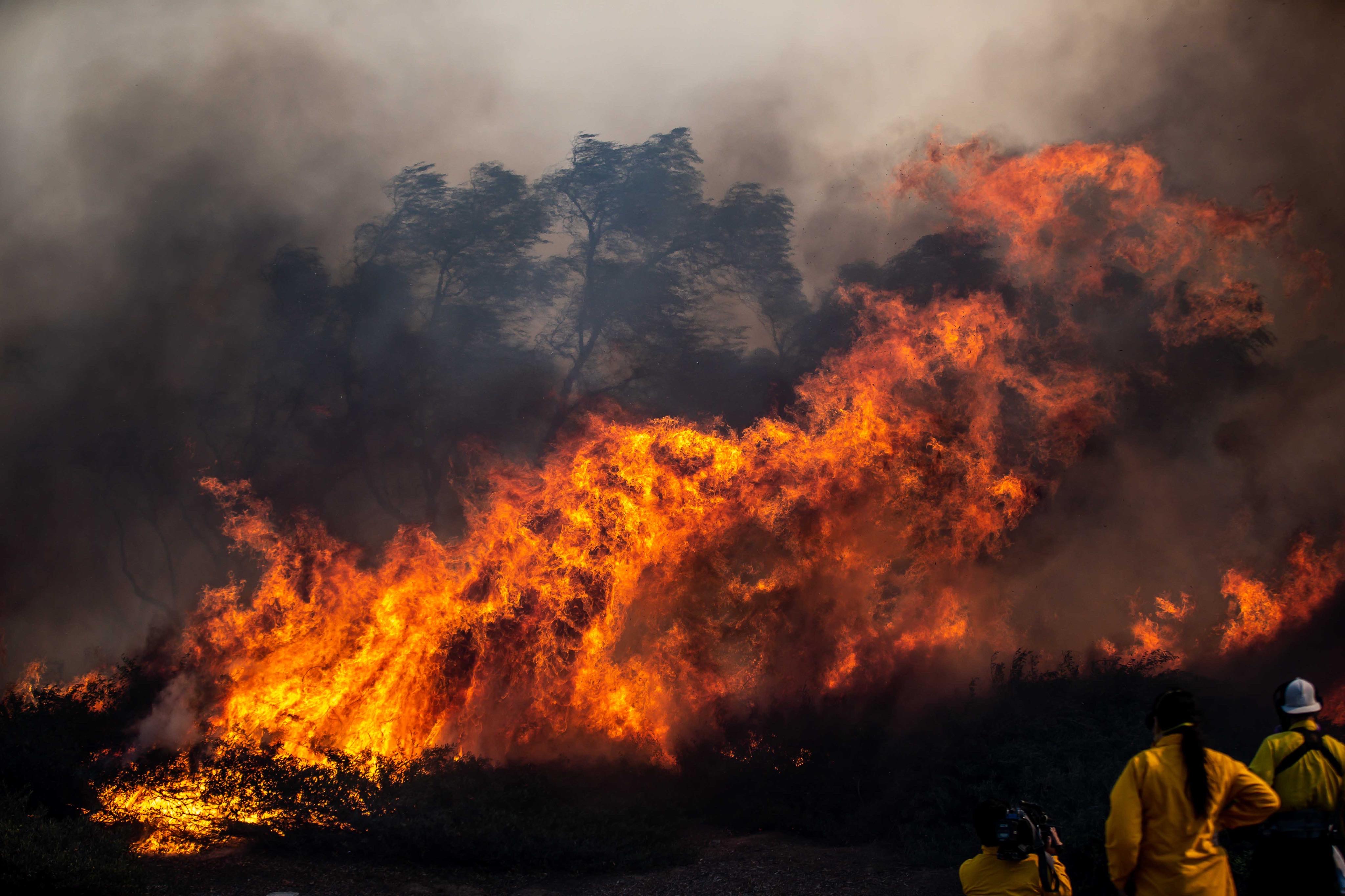 Hanke said, "It's certainly been a busy summer for us."

After he made the announcement, Cook joked that the watch app might let him finally break out of Level 2.

A new version of Apple's smartwatch will come with GPS tracking for more accurate workouts and enough water resistance to swim with it, although the company didn't mention anything about its expected battery life.

The faster and brighter device seems to be aimed at swimmers and runners, not like the first one.

"They had, you know, the gold version that was $17,000," said CNET News Senior Writer Shara Tibken. "They were really pushing it as a fashion accessory. And this time around it almost seems like they're releasing a fitness band that's actually a smartwatch."

And to use it, you'll need an iPhone. Maybe the new one?

"It's the best iPhone that we have ever created," said Cook. "This is iPhone 7."

The new device is available in a shiny black finish.

Apple says it's upgrading the camera and flash components for the new iPhone 7, and it's making an even bigger change in the iPhone 7 Plus.

The larger model will come with two digital camera lenses. One will be for regular shots and the other will have telephoto capabilities, giving you a two-fold zoom. Smartphones typically have resorted to software tricks for zooms, resulting in fuzzy images when blown up.

Both lenses will take photos at 12 megapixels.

The two lenses will also sense depth and allow users to blur backgrounds in images, mimicking an effect that typically requires changing the lens aperture in stand-alone cameras.

Perhaps the biggest question going into the announcement was the fact that the bottom of the phone has no headphone jack. Apple was proud to show off its solution to that little problem - a new product called AirPods.

"They basically look like the earpods that you have with your old phone, minus the cord," said Tibken. "So if you're going for a run, these are probably gonna fall out of your ear."

But they're convenient. They'll pair automatically with all your Apple devices at once, and then they just work.

But here's where it gets tricky.

The AirPods won't come out until sometime in October and they'll be sold separately at $159.

So when you actually get the phone, it'll come with a pair of the old earbuds redesigned with that same lightning connector that's on the charging cable plus an adapter for your other analog headphones.

The new software, iOS10 rolls out on September 13. And that's a free upgrade for most existing iPhones.

And if you want that shiny jet black finish, that's only available in the models with more storage, so it'll cost you at least $100 more. 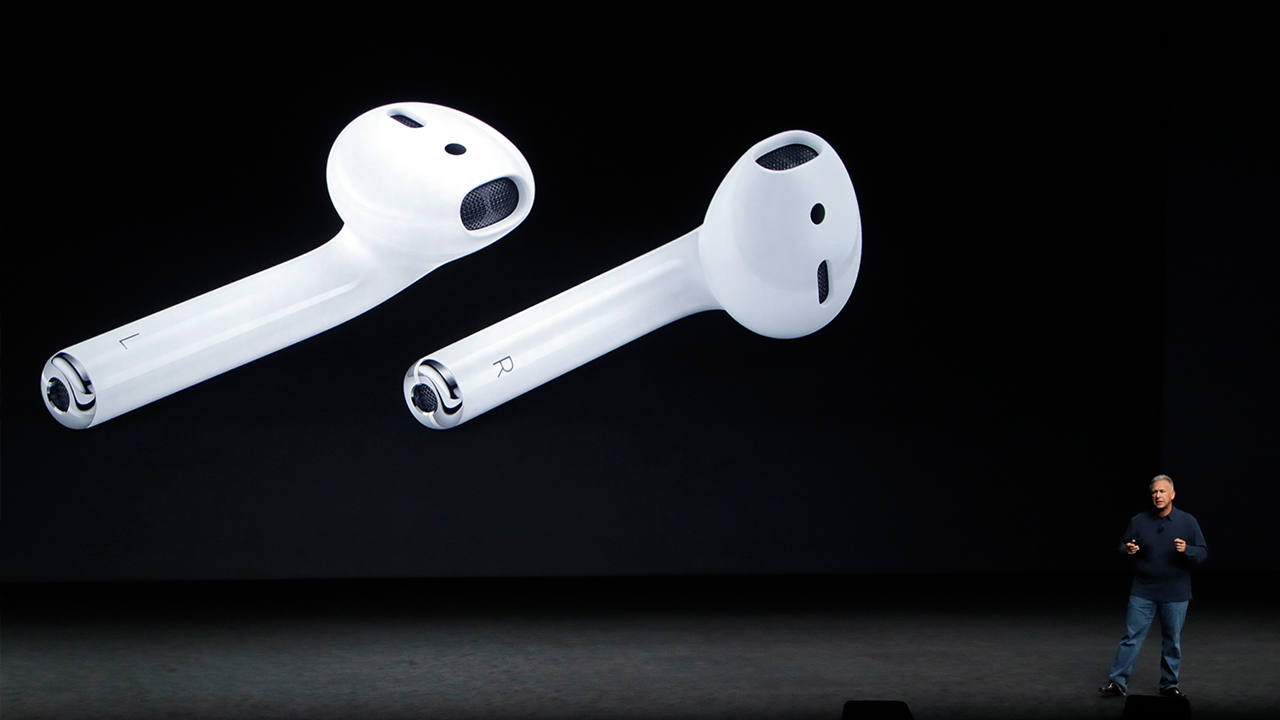 The funniest reactions to the new Apple AirPods 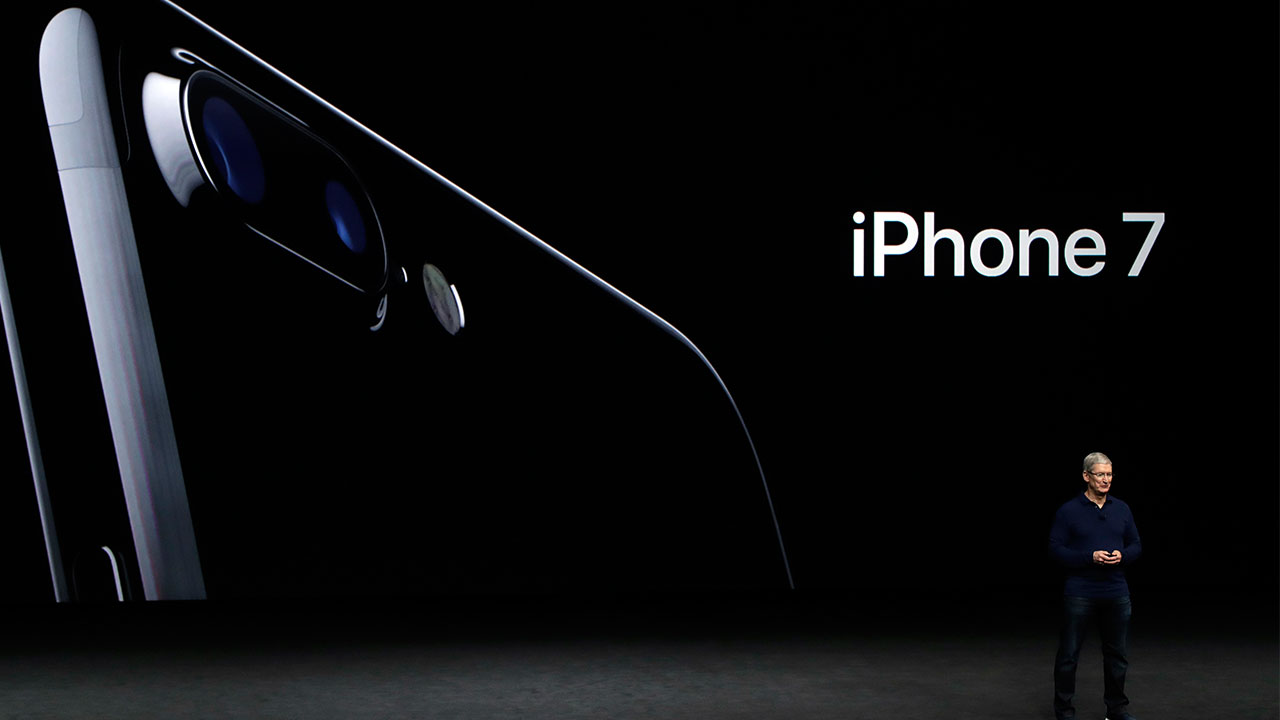