A person of interest in the murder of an elderly Apple Valley couple was identified as a suspect killed by a Torrance jewelry store owner during an attempted robbery.

APPLE VALLEY, Calif. (KABC) -- A person of interest in the murder of an elderly Apple Valley couple was identified on Thursday as the suspect killed by a Torrance jewelry store owner during an attempted robbery.

Authorities said 20-year-old Keon Bailey, of Lancaster, was killed Tuesday when he attempted an armed robbery of Leilani Jeweler's. Bailey is said to be linked to three incidents in Apple Valley: a donut shop robbery, a home-invasion robbery and the double homicide.

Shortly before 11 a.m. on Feb. 28, an armed robbery occurred at Neils Donuts in the 15700 block of Tuscola Road. Surveillance video allowed authorities to positively identify the suspect as Bailey.

On March 1, a family friend found the bodies of Louis Giuntini, 95, and his wife Rose Giuntini, 92, inside their home in the 19900 block of State 18 Outer Highway. The family friend said they were checking on the couple. Investigators collected evidence at the scene that led them to name Bailey as a person of interest in the case, but nothing has been scientifically determined.

On Sunday, a home-invasion robbery occurred in the 15600 block of Myalon Road. Evidence recovered at the scene was consistent with the donut shop robbery and the homicide, authorities said.

During the shooting investigation in Torrance, authorities said Bailey was found to be in possession of property that was reported stolen from victims in Apple Valley.

Bailey was released on parole from state prison on Feb. 18, authorities said. His previous crimes were for burglary, possession of stolen property, rape, grand theft, trespassing and sexual battery.

The investigations into all four incidents were ongoing. 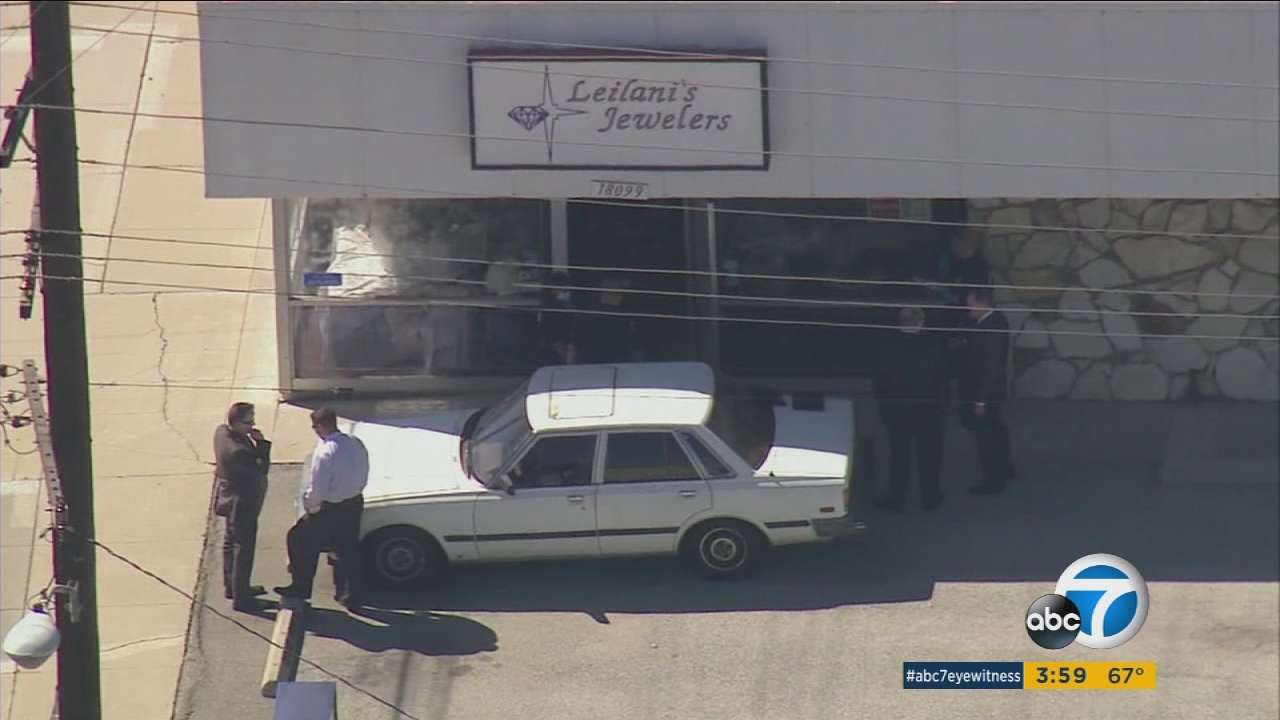 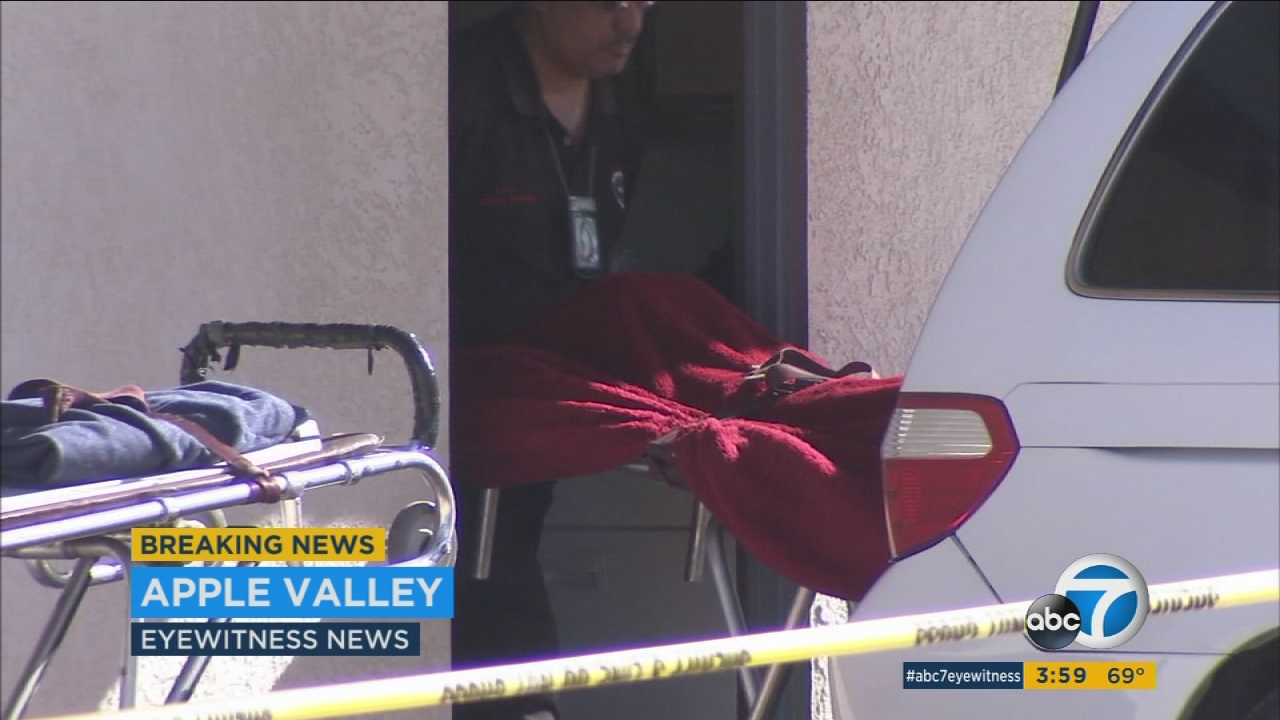