It was the second time this week that a suspect targeted the home of a law enforcement officer. On Tuesday, an off-duty LAPD officer awoke to find burglars in his San Gabriel home. He opened fire, wounding two suspects. 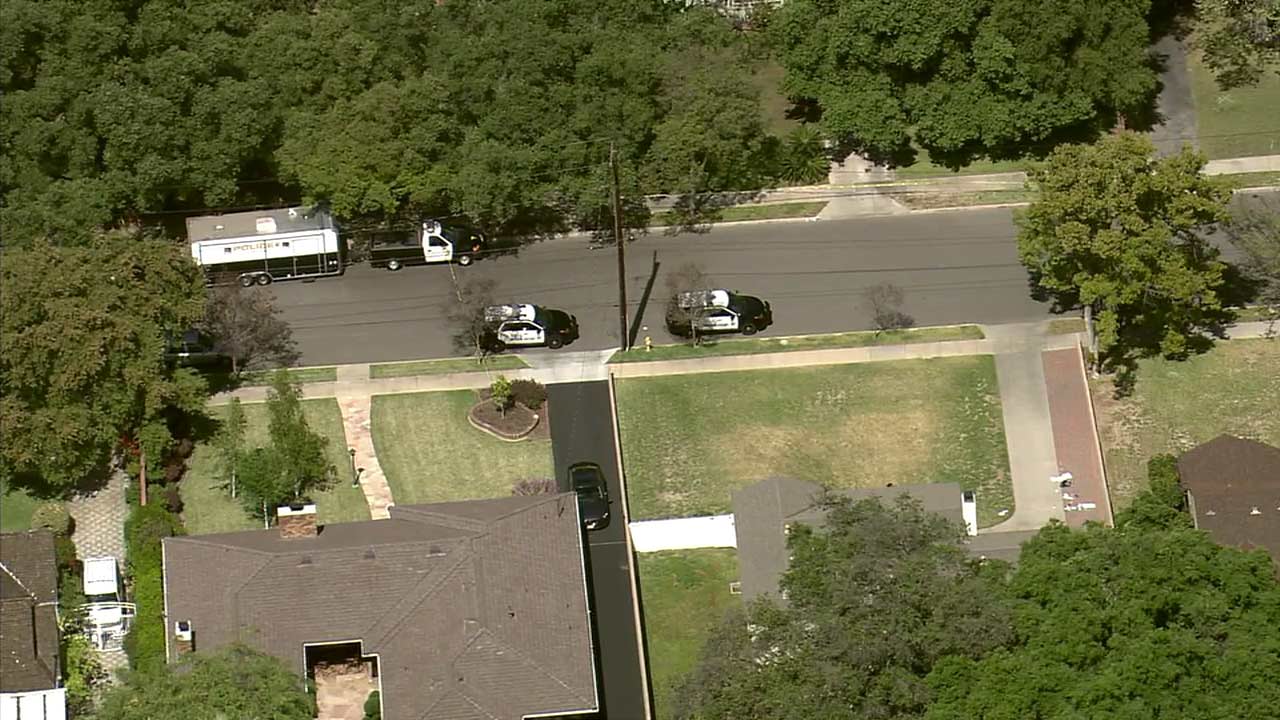 Off-duty LAPD officer finds burglars in his home, shoots them

NJ Councilwoman found shot to death outside her home: Police