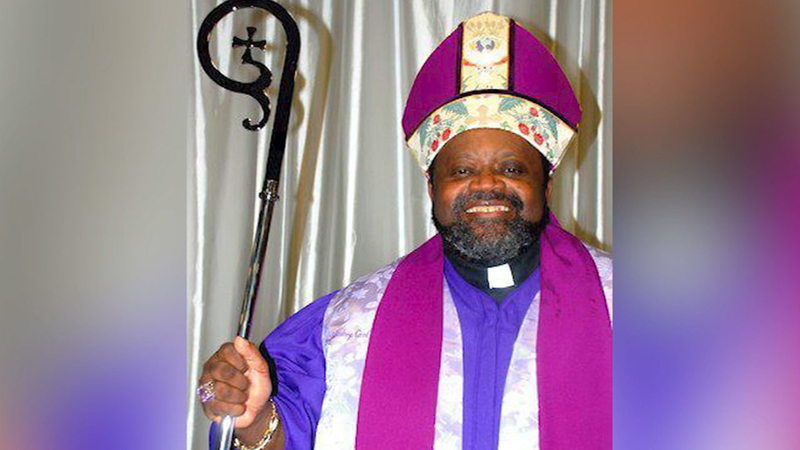 Bean, founder of the Unity Fellowship of Christ Church Los Angeles, was 77.

Bean was an icon in the LGBT+ community, an out-and-proud gay man and a Christian.

Ordained as a minister in 1982, Bean soon founded the church as a ministry open and welcoming to gay Christians.

The church's crest reads: "God is love and love is for everyone."

As a pioneering AIDS activist Bean founded the Minority AIDS Project in 1985. It's still in operation today and dedicated to helping low-income people at high risk or living with HIV/AIDS.

Bean told his life story in the 2010 book "I Was Born This Way: A Gay Preacher's Journey through Gospel Music, Disco Stardom, and a Ministry in Christ."

As he mentions in the title, before becoming a preacher, Bean was a Motown disco star. In 1975 he recorded the song "I Was Born This Way."

The song became an early gay anthem, eventually peaking at No. 15 on Billboard's dance chart.

In May, Lady Gaga revealed her hit song "Born This Way" was inspired by Bean's Motown hit, recorded 11 years before she was born.

Born This Way, my song and album, were inspired by Carl Bean, a gay black religious activist who preached, sung and wrote about being “Born This Way.” Notably his early work was in 1975, 11 years before I was born. pic.twitter.com/92oIuPQYHs

"Thank you for decades of relentless love, bravery, and a reason to sing," Gaga tweeted. "So we can all feel joy, because we deserve joy. Because we deserve the right to inspire tolerance, acceptance, and freedom for all."

In 2019 the intersection outside Bean's flagship university fellowship church at Jefferson and Sycamore was renamed Archbishop Carl Bean Square.

The church says Bean passed away Tuesday after a lengthy illness.