'Arthur' to end at PBS Kids after 25 years 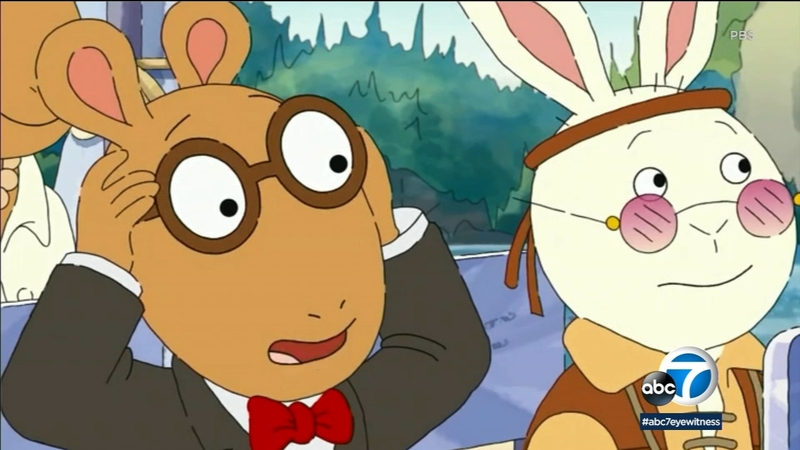 'Arthur' to end at PBS Kids after 25 years

"Arthur" is coming to an end after 25 years.

"Arthur is the longest-running kids animated series in history and is known for teaching kindness, empathy and inclusion through many groundbreaking moments to generations of viewers," Greenwald said in a statement.

Public television in Alabama is refusing to air an episode of the children's show Arthur, that features a same-sex wedding.

"Arthur" is aimed at children ages 4 to 8. It stars 8-year-old aardvark Arthur and his family and friends, according to PBS Kids.

Waugh told the podcast: "Arthur is no longer in production. We had our wrap party two years ago. I think (PBS) made a mistake, and I think Arthur should come back and I know I'm not alone in thinking they made a mistake."

She continued: "I don't know if it was a ratings issue or if it felt like it needed to be retired. To me, it felt evergreen, like it was never going to end, but it did end."