Arturo Galvan, 44, of Menifee, was arrested in early December.

Police said he used photos posted on the social media platform to track down his victims with the help of GPS locations embedded in the images.

Galvan also stole electronics and other valuable items like laptops, tablets and jewelry from his victims, investigators said.

If convicted, he faces a maximum sentence of 50 years in state prison. His next court appearance is scheduled for March 22. 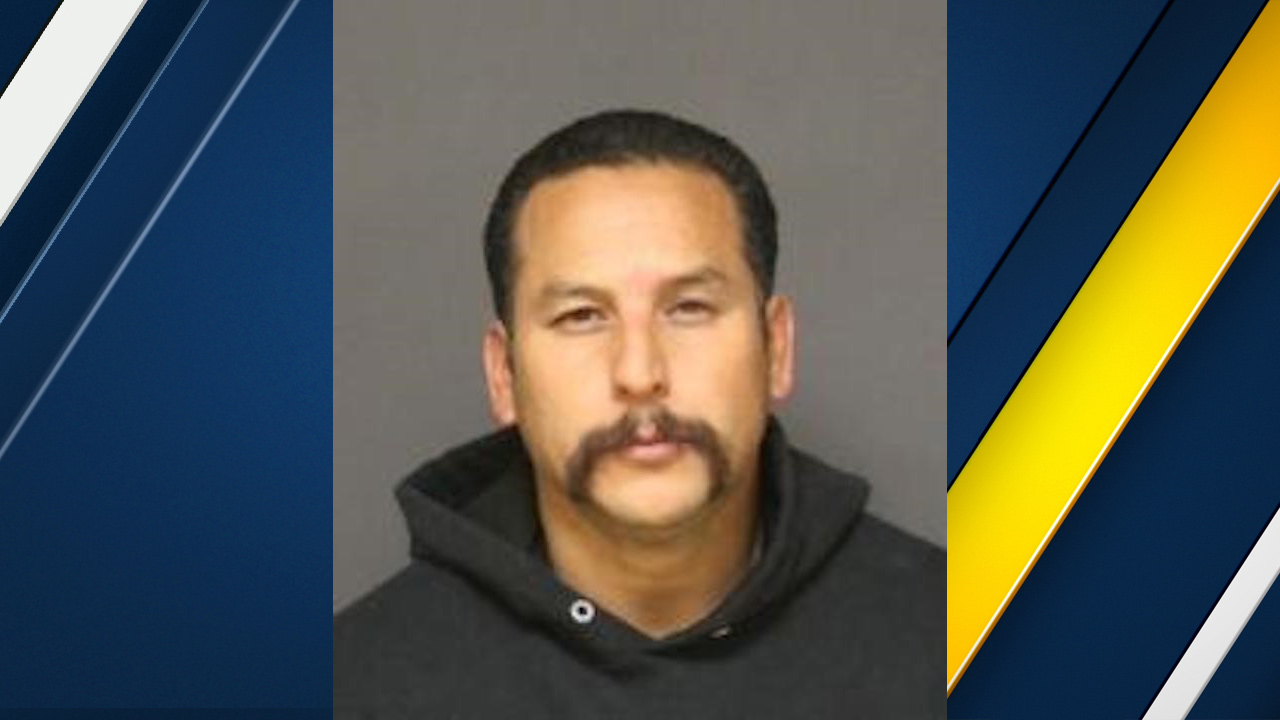