FRESNO, Calif. -- Police say a man barricaded himself in his apartment and set it on fire.

The incident happened at Ashlan Avenue and Willow Avenue in East Central Fresno. The man is in custody, and the apartment complex has been evacuated.

Police say they got a call from the man's girlfriend just after 10 a.m. on Monday regarding an unwanted boyfriend at her apartment. When police arrived, they began speaking to a 44-year-old man who they said was uncooperative and belligerent with officers. The suspect poured lighter fluid over his head and body and threatened to light himself on fire.

Police said the man then closed the door to the apartment and banging on the inner walls and told the police he was going to set the apartment on fire. Officers then began evacuating neighboring apartments and formed a perimeter around the scene. A short time later, officers said they saw smoke coming from the apartment.

Eventually, police say the suspect opened the front door and officers were able to grab and pull him out of the burning building -- where he was handcuffed.

The suspect was taken to Community Regional Medical Center where he was treated for his injuries. Once released from the hospital, the he will be booked at the Fresno County Jail on felony arson charges.

Stay with Action News and ABC30.com for more on this story. 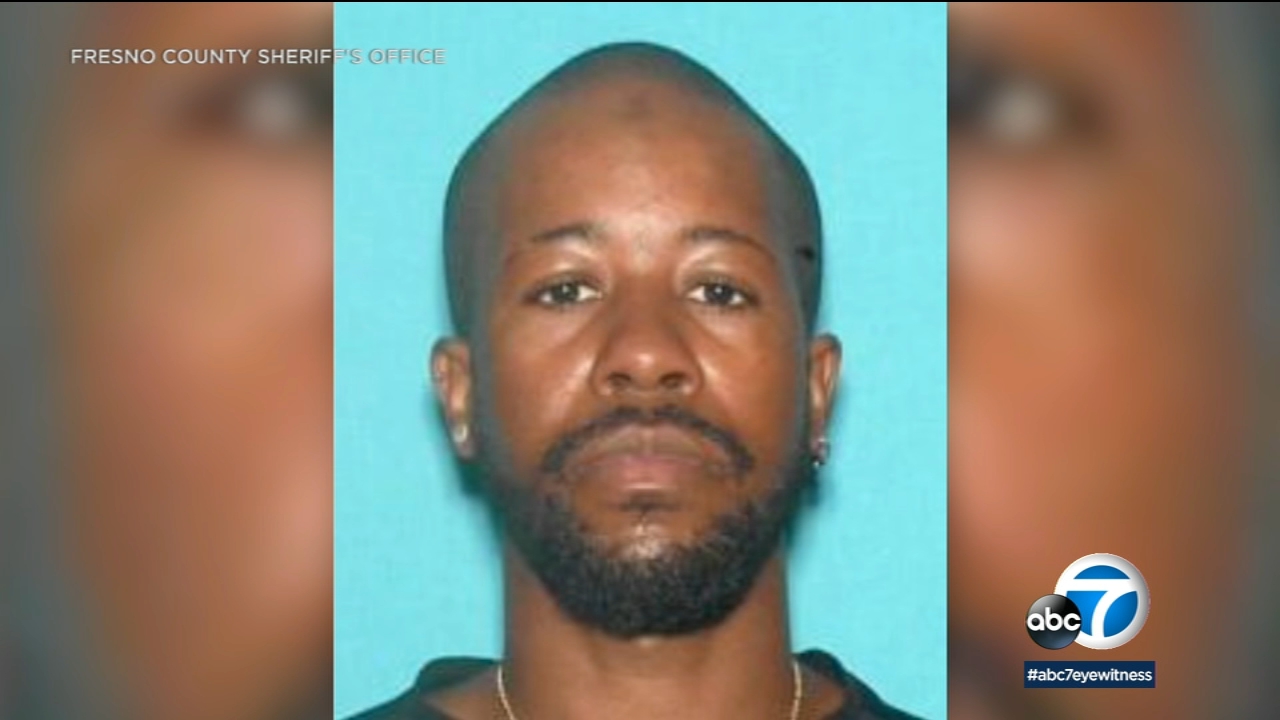 Fugitive suspected of killing mom, grandfather could be hiding in LA 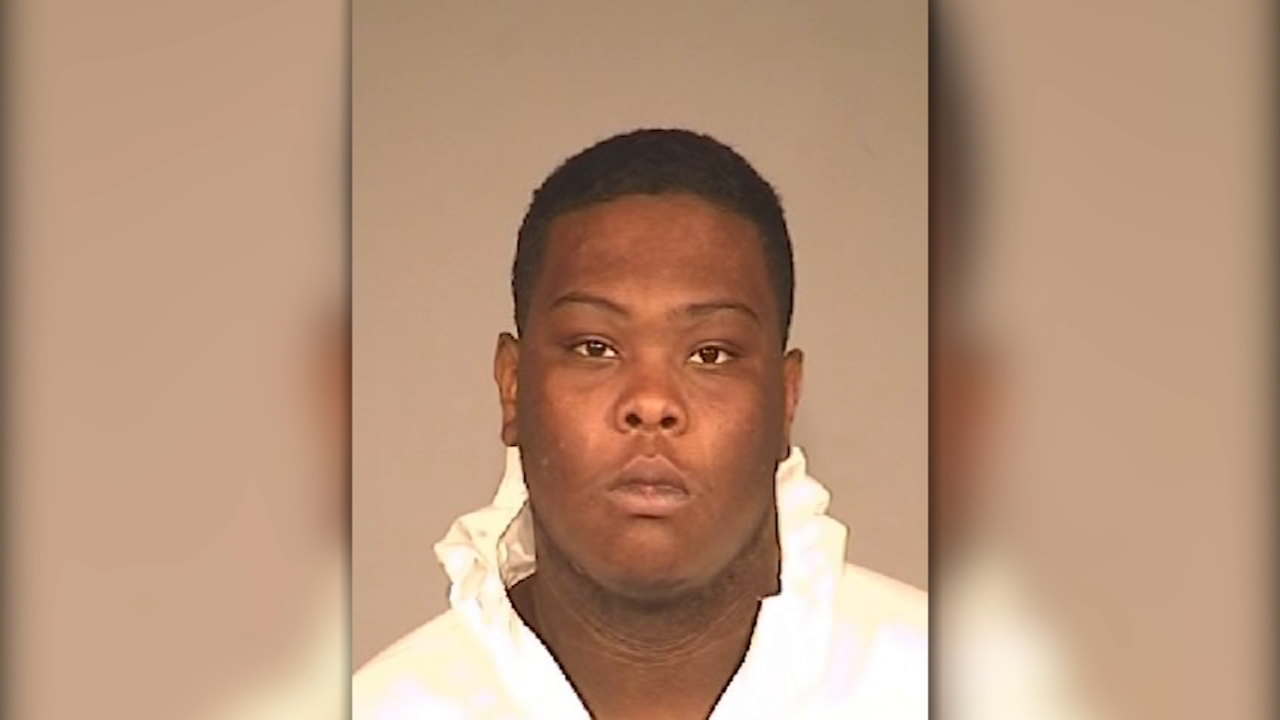 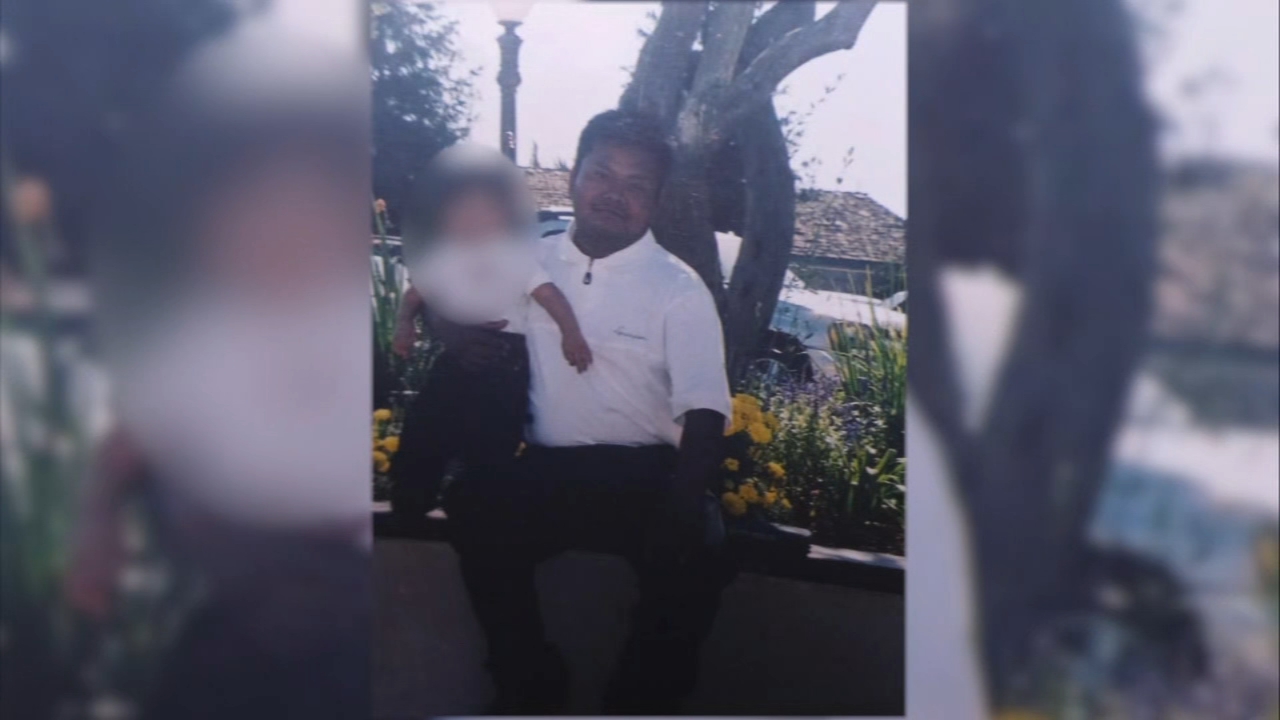