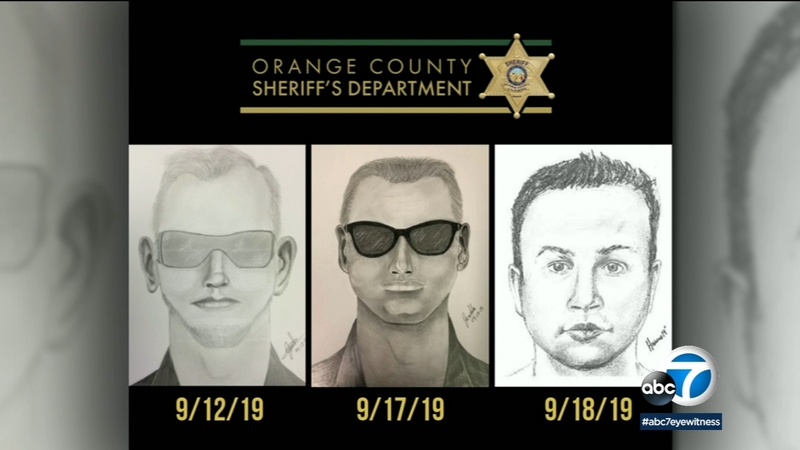 OC authorities searching for suspect after series of attacks

ALISO VIEJO, Calif. (KABC) -- Several incidents in one general area have Orange County authorities trying to figure out if they have a serial attacker on the loose.

An 11-year-old girl said the same thing happened to her last Wednesday as she was walking her dog along the same trail, when a suspect tried dragging her toward the bushes.

Authorities are not sure if all four incidents are related.

"There are enough differences in all these cases that we're not entirely confident or sure that these cases are related," Walehwa said.