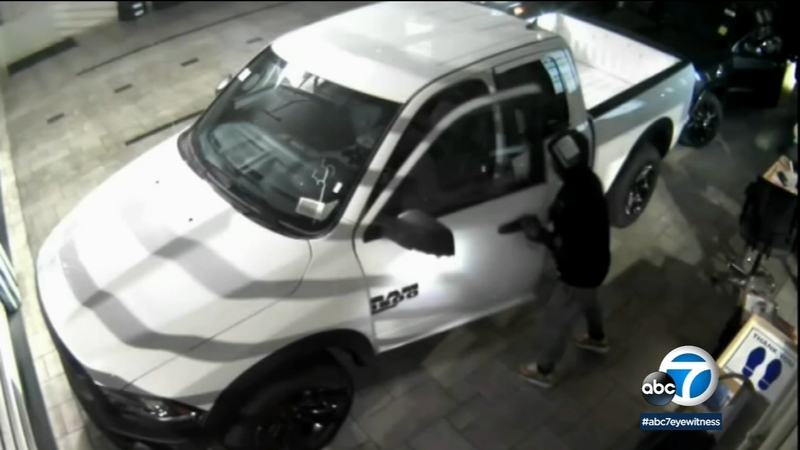 LOS ANGELES, Calif. (KABC) -- Many more people are out on the roads these days, but that doesn't necessarily explain the steep rise in auto thefts in Los Angeles.

Los Angeles Police Chief Michel Moore said auto thefts have skyrocketed with the rise starting at the onset of the pandemic.

"We now have a 48% increase in auto thefts this year versus two years ago," said Moore.

Moore said the alarming increase means just over 5,600 more cars have been stolen this year when compared to the same time last year.

According to the department findings, people are making it easier for thieves to steal their cars and trucks.

"We're finding that people are leaving keys for convenience so that other people can move their vehicles in and out of tandem operations in other types of locations where people are storing their vehicles," said Moore.

Moore said the vast majority of the stolen cars are found usually in the same neighborhood where they were first stolen.

The stolen vehicles are used to commit other crimes to joyrides. Motorists said they are not surprised by the increase in auto thefts. They said they are careful when it comes to securing their car or truck.

"Well, I try to not leave any personal items in the car that are visible and cause attraction," said Raul Ruelas, a North Hills resident.