Tesla to build factory in China, first outside of US 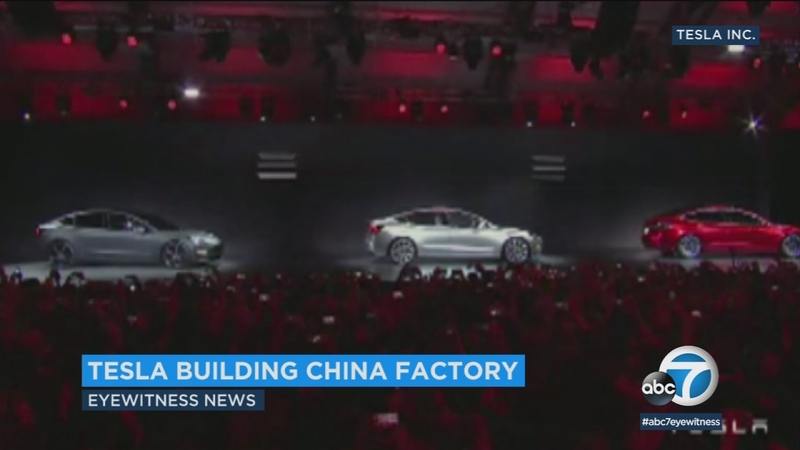 Tesla to build factory in China, first outside of US

BEIJING (KABC) -- Tesla will build its first factory outside of the United States in Shanghai, China under an agreement signed Tuesday.

Chairman Elon Musk and Chinese officials were at a signing ceremony Tuesday in Shanghai.

Construction will begin in the near future once Tesla is granted permits to build the factory.

Musk said production would begin in two to three years after that and eventually increase to 500,000 vehicles a year. City officials said the factory would be the biggest foreign investment to date in Shanghai.