Babak Broumand was found guilty of conspiring to accept cash bribes and other items of value in exchange for providing sensitive information to a corrupt lawyer, the DOJ announced.

LOS ANGELES (KABC) -- A Bay Area man and former FBI special agent was found guilty Tuesday of conspiring to accept at least $150,000 in cash bribes and other items in exchange for providing sensitive law enforcement information to a corrupt Beverly Hills lawyer with ties to Armenian organized crime, the Department of Justice announced.

Babak Broumand, who worked for the FBI for more than 20 years, was found guilty of one count of conspiracy, two counts of bribery of a public official, and one count of monetary transactions in property derived from specified unlawful activity.

The convictions stem from Broumand's connection and illicit dealings with Edgar Sargsyan - a Beverly Hills attorney who allegedly paid someone else to take the bar exam in his name.

According to the DOJ, from January 2015 to December 2018, Broumand accepted cash, checks, private jet flights, a Ducati motorcycle, hotel stays, escorts, meals, and other items of value from Sargsyan.

After the guilty verdict was read on Tuesday, Broumand often glanced at his wife and hung his head. 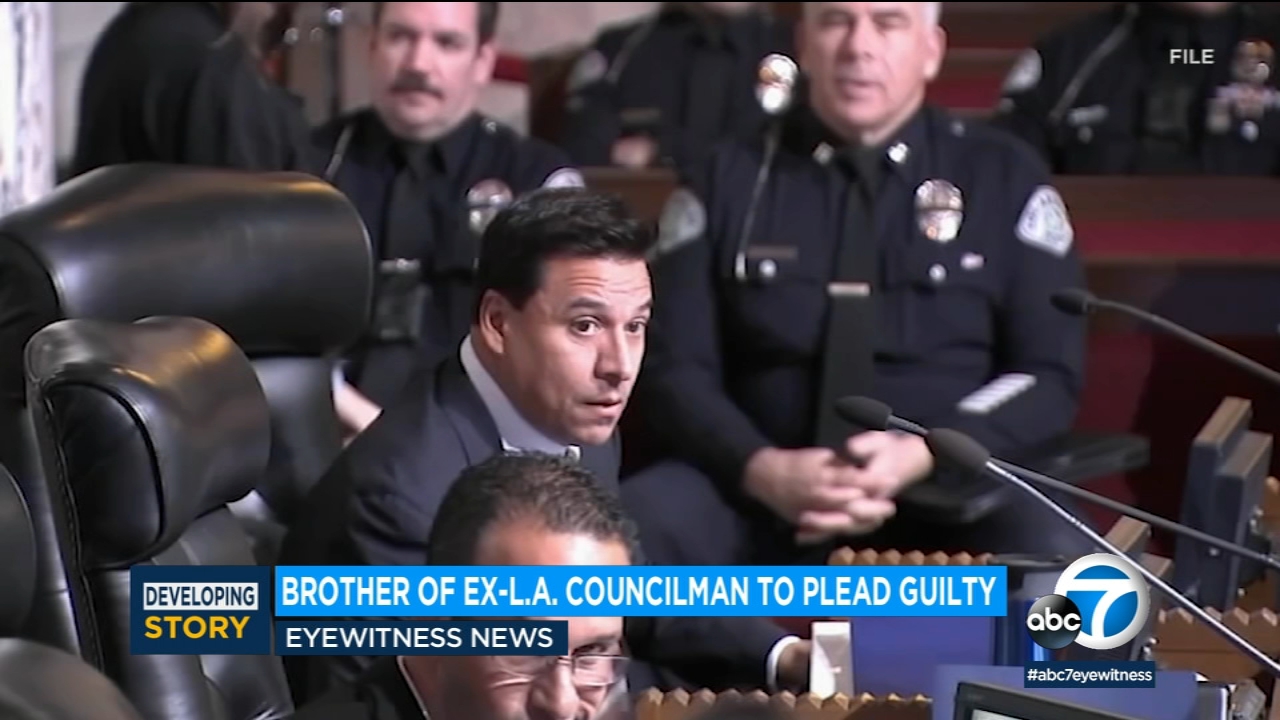 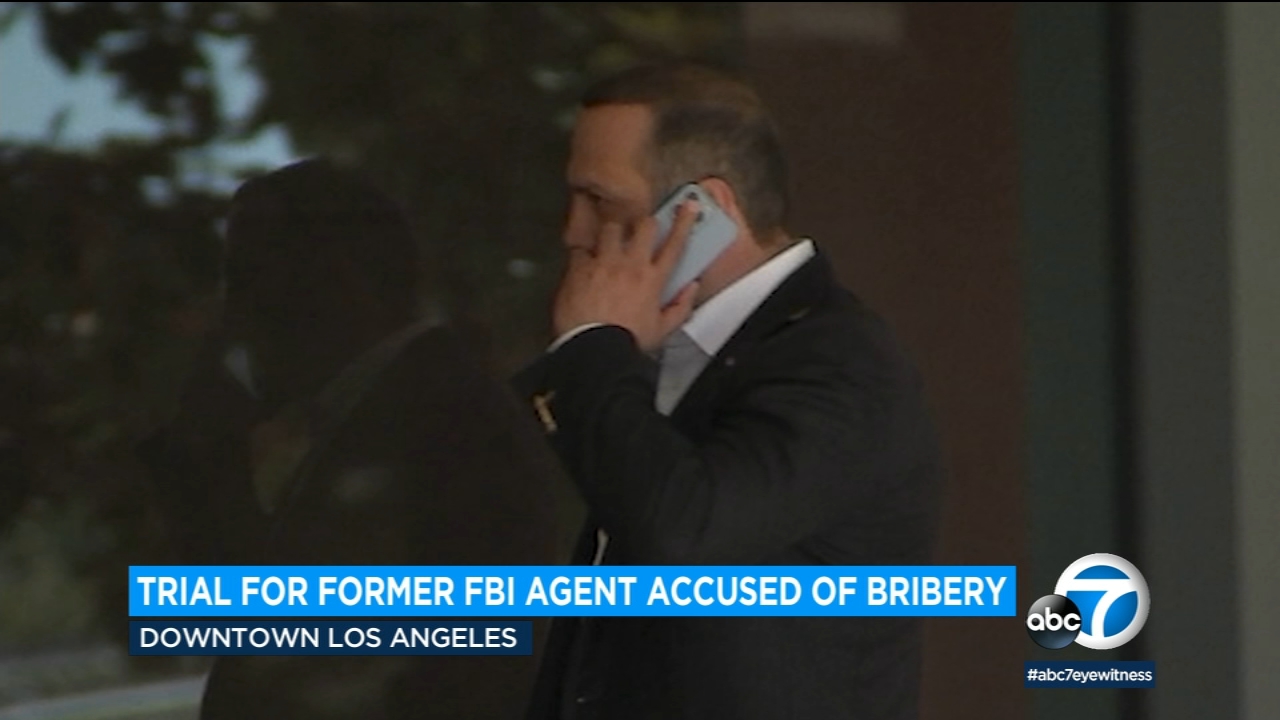 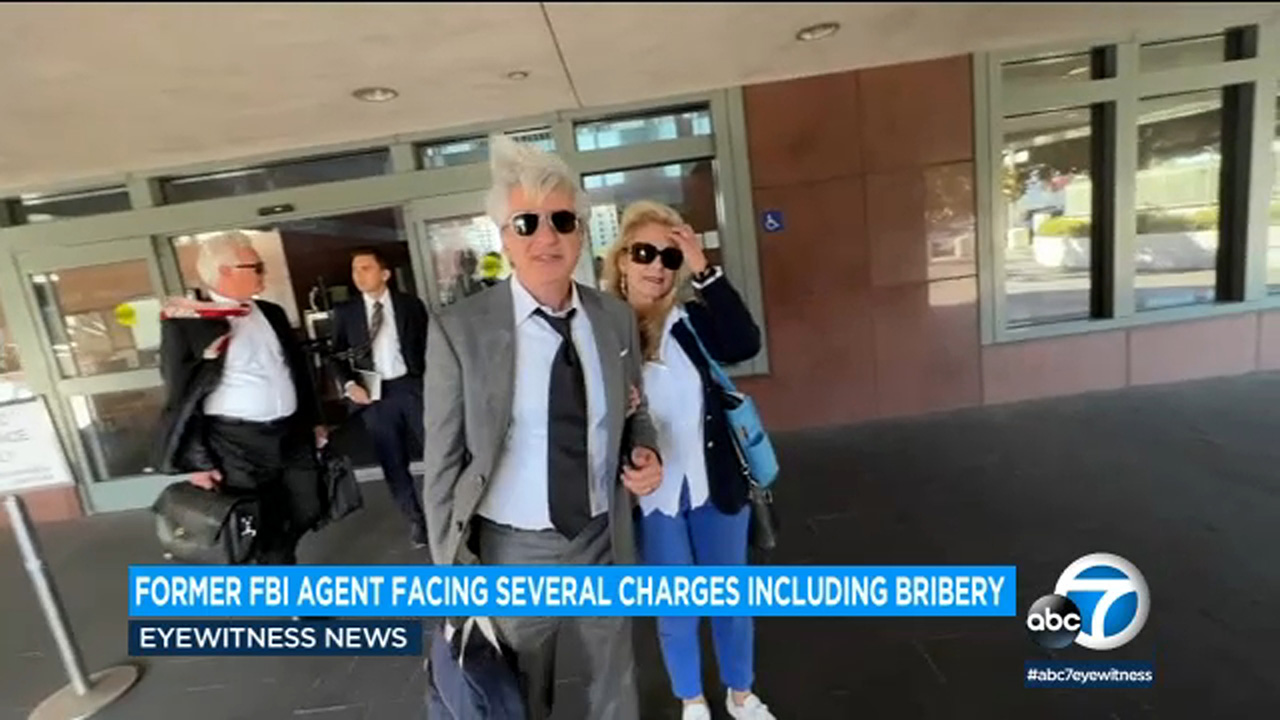 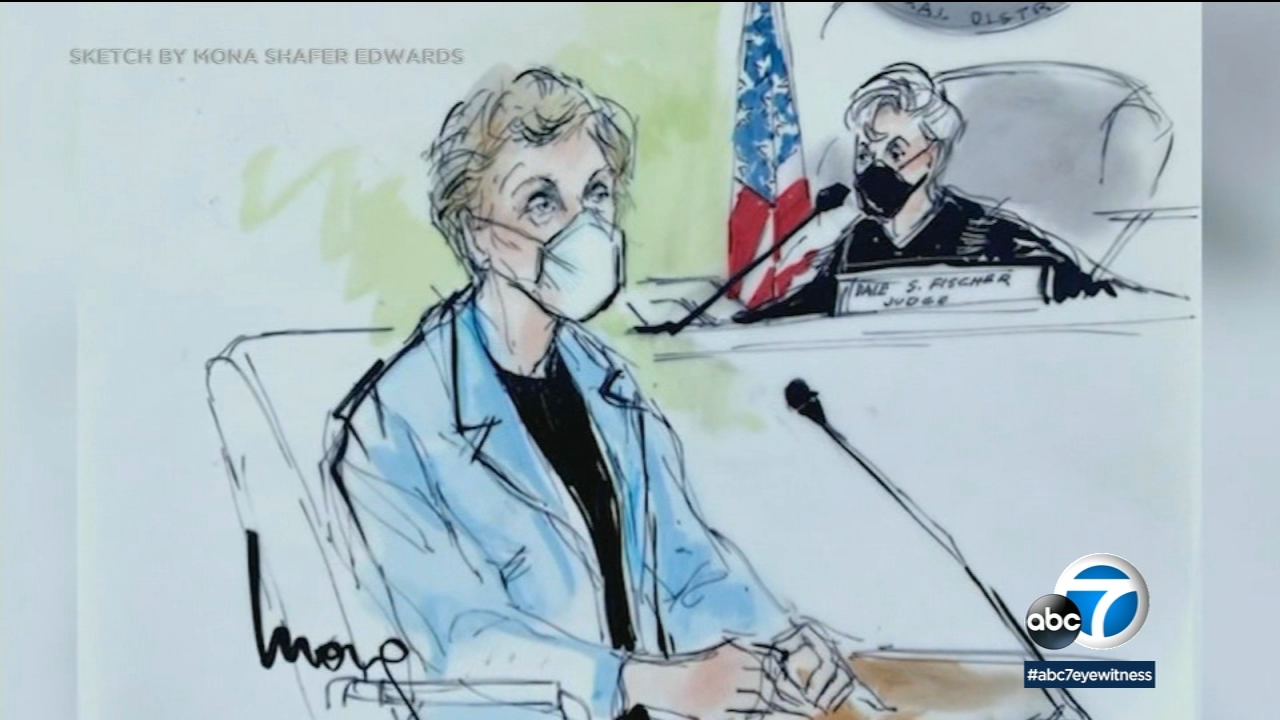